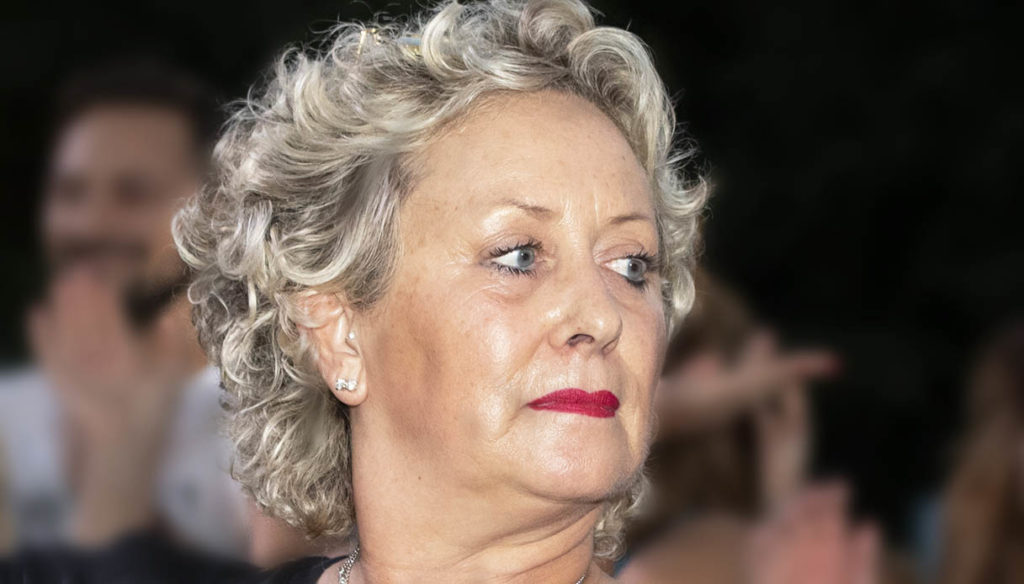 Carolyn Smith, guest on "Today is another day", told herself in the round

The last edition of Dancing with the Stars has just ended, and Carolyn Smith returns to her many daily commitments. In the afternoon of Rai1, host of the show Today is another day, he told something more about himself: from the fight against cancer to missed motherhood, to reveal truly surprising details.

Carolyn Smith is now a historic member of the jury of Dancing with the Stars, an annual event that she follows constantly, even in the darkest moments of her life. For some time now, in fact, he has been fighting against breast cancer: "I have been fighting for 5 years, I am strong but I hope that one day the doctors will tell me that I have finished the treatment" – he confessed to Serena Bortone. A true warrior, who has never given up in the face of adversity and who has drawn strength from her great passion for dance.

Perhaps, his unstoppable determination is also due to his Scottish origins: “We talk about everything, we also face the disease by talking about it”. Her mom, of the same temper, fought to the end of her strength to spend a few more hours with Carolyn. The choreographer revealed: “I had a love and hate relationship with my mother, because we have always been two hotheads. But before we died, we had our most beautiful moment, we talked a lot ”.

During the interview, Smith shared much more about herself, such as her suffering from not having children: "I missed motherhood until I was 40, I was willing to give up all my work. But the children didn't arrive and I cried every month. Then Tino's grandmother (her husband, editor's note) told me: 'Look at all your boys'. And I realized that I have many children around the world, all those whom I have taught to dance ”.

Among the most curious details he revealed, it is impossible not to mention his tattoos. Carolyn Smith explained that she has several, including some "secrets". One is on the buttock and is a beautiful rose: "Doctors say she is beautiful." On the leg she has Betty Boop, of which she is an avid fan. And on the foot there is a butterfly with many squiggles: "The butterfly is the symbol of freedom and the squiggles represent life, which is never straight". The choreographer has also tattooed the letter "M", with many meanings: it indicates her mother (who was named Moira by the way) and her husband's surname, but also Milly Carlucci.

The presenter played an important role in her life, as did Dancing with the Stars. And speaking of the musical show, Serena Bortone gave Carolyn a wonderful emotion, showing her the videos of some of her fellow adventurers, including Raimondo Todaro and Selvaggia Lucarelli.

Barbara Catucci
7206 posts
Previous Post
Barbara D’Urso, the new face: love for children and the many suitors
Next Post
At Adriana Volpe's home full of style and taste