Today is another day, Claudio Gioè talks about Makari and his Sicily 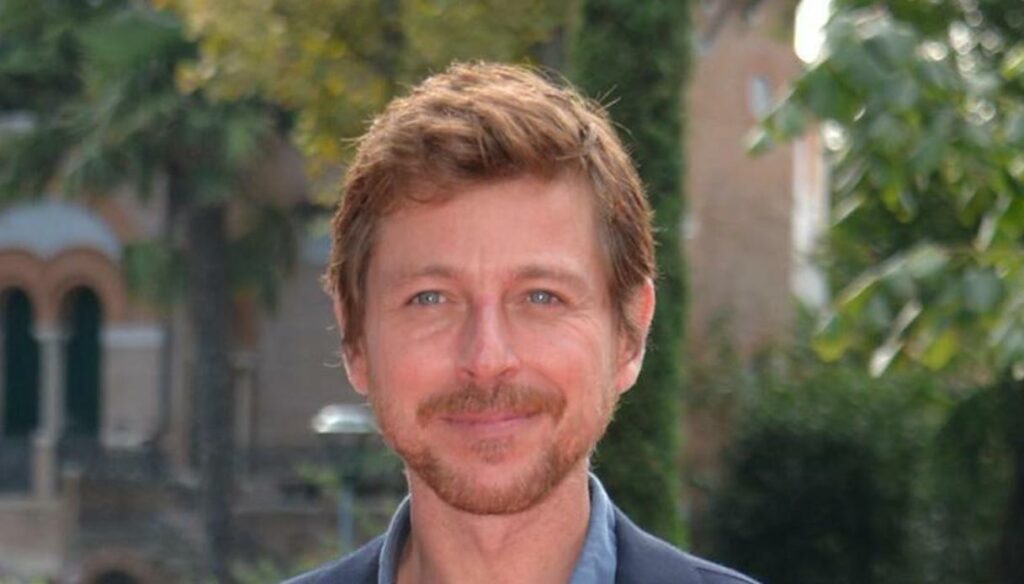 Claudio Gioè, guest in the sitting room of "Today is another day", reveals some details about his new fiction

Serena Bortone's television week got off to a great start, with an episode of Today is another day full of surprises that thrilled the audience. During this appointment, the presenter hosted Claudio Gioè, who talked about his latest work – a few hours after his debut on Rai1.

This is Makari, a new fiction in four episodes that tells the adventures of the journalist Saverio Lamanna – played by Gioè himself. "I'm accusing a little of the tension of the premiere" – the actor admitted to the microphones of Today is another day, thinking about the debut of the TV series scheduled for Monday 15 March in prime time. And on his latest television effort, he added some more details, focusing in particular on the location, his beloved Sicily.

"It is a new product, even a little different from the others set here. A contemporary Sicily is told, with a different outlook, which does not deny its origins but is capable of laughing at itself and being self-deprecating, of looking to the future ”- revealed Claudio Gioè. For some, Makari could become the new Commissioner Montalbano, a decidedly ambitious yet equally suggestive idea: "But maybe!" – the actor confessed – "But in reality it is a different declination of Sicily".

Saverio Lamanna, the protagonist of the fiction, in some way recalls Gioè: both born and raised in those enchanting territories, they left the beauties of the Sicilian island to devote themselves to their careers in Rome. Here, Claudio started his activity as an actor, while his television "counterpart" has centered his life on journalism, becoming the spokesperson for an influential politician. However, both eventually succumbed to the desire to return to their homeland – albeit for very different reasons.

"After a 27-year interlude in which I was in Rome, a city that will always remain in my heart, the call of the sea and of the family was stronger" – explained the actor. And, to the questions that Bortone tried to ask him about his most intimate sphere, he dribbled in an exemplary way: "I don't know anything about my private life either, as soon as I have news I will let you know". In fact, Claudio Gioè has always been very reserved, so much so that he has so far avoided social media with great skill.

A single revelation is the one he let himself go to. Today is another day, making a comparison with Saverio Lamanna: "I am much more shy and I take my time. My shyness was somehow sublimated by putting me on stage in front of many people ”.

Barbara Catucci
8509 posts
Previous Post
Tommaso Zorzi, victim of a joke of the Hyenas: 1 million false report
Next Post
Oscar 2021, Laura Pausini in nomination: when they are and nominations