Today is another day, Elisa Isoardi and the final of Ballando: "Todaro and I are ready" 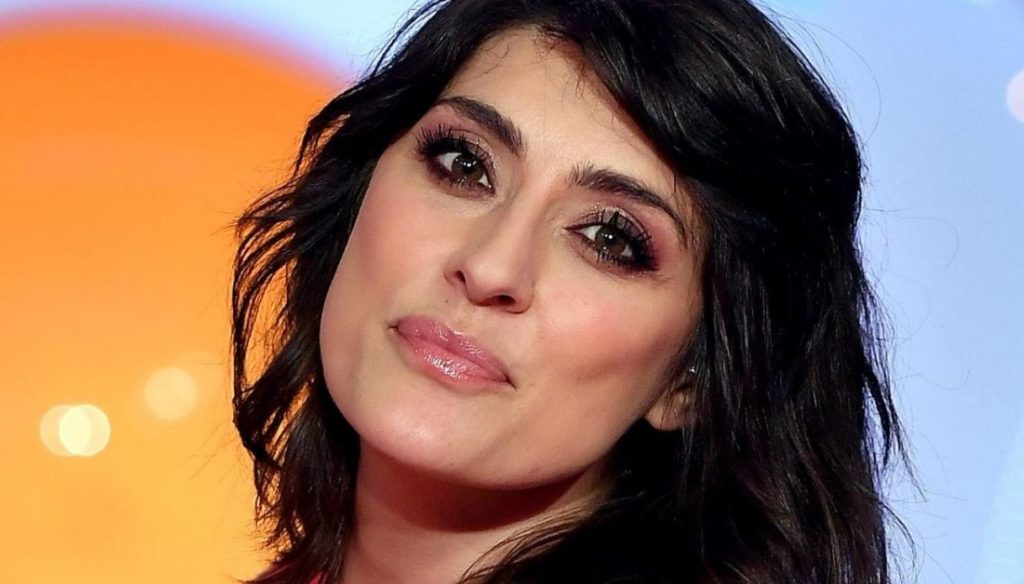 Elisa Isoardi, in connection in the sitting room of the Bortone, let herself go to some confidences 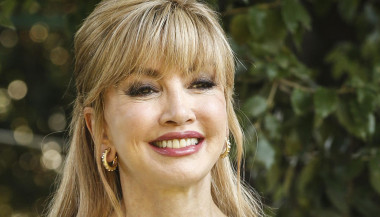 There are only a few days left until the final of Dancing with the Stars and, without any doubt, Elisa Isoardi is one of the most anticipated protagonists on the track, especially after the many misadventures she had to face. Today's guest is another day, the presenter told something about her experience.

Elisa, in video link with Serena Bortone's sitting room, commented on the latest episode of Dancing, the one that finally saw her return to perform alongside Raimondo Todaro in a paso doble that set the studio on fire. Absent for several days due to her injured ankle, Isoardi made her triumphal entry on the scene during the repechage, and the judges awarded her with access to the final of the show hosted by Milly Carlucci.

“I am very happy to be in the final, it was a gift from Ballando” – revealed Elisa Isoardi. And apparently he has already started rehearsals to play his last chance to win this edition so full of twists: “Raimondo Todaro and I have already made the plan of the week, it will be double rooms until Friday. We prepare all the dances and cross our fingers ”. It will be a really difficult race, given the level of the other competitors, but after everything they have faced, we are sure that Elisa and Raimondo will be able to give their best.

During the interview with Bortone, the former host of La Prova del Cuoco also addressed other topics. We talked about the splendid performances of Gilles Rocca and Daniele Scardina, who in the last episode of Ballando performed together with their mothers: "It was one of the most exciting moments, I cried from beginning to end" – admitted Elisa – “Mission accomplished for us women, who after many years have finally created a generation of men able to talk about feelings”.

The questions then became more personal: Serena Bortone tried to investigate Isoardi's private life, asking her how she was experiencing a possible desire for motherhood. Elisa's answer is priceless, looking around and pretending to look for that desire that, obviously, she doesn't feel at the moment. On the other hand, apparently on the sentimental front there is no news. Although for many the feeling between her and Raimondo Todaro on the dance floor can turn into a splendid love story, at the moment both have revealed that they only feel a strong bond.

While, on the subject of past relationships, we talked about the comparison that sometimes boyfriends tend to make between a partner and their mother: "It happened to me, but the competition ends when the girlfriend is intelligent to be able to understand her mother and compare herself with her ”- explained Isoardi. "It becomes a beautiful thing, a complicity so great that the boyfriend almost disappears" – she concluded laughing.