Today is another day, Serena Rossi confesses about Davide Devenuto and the wedding 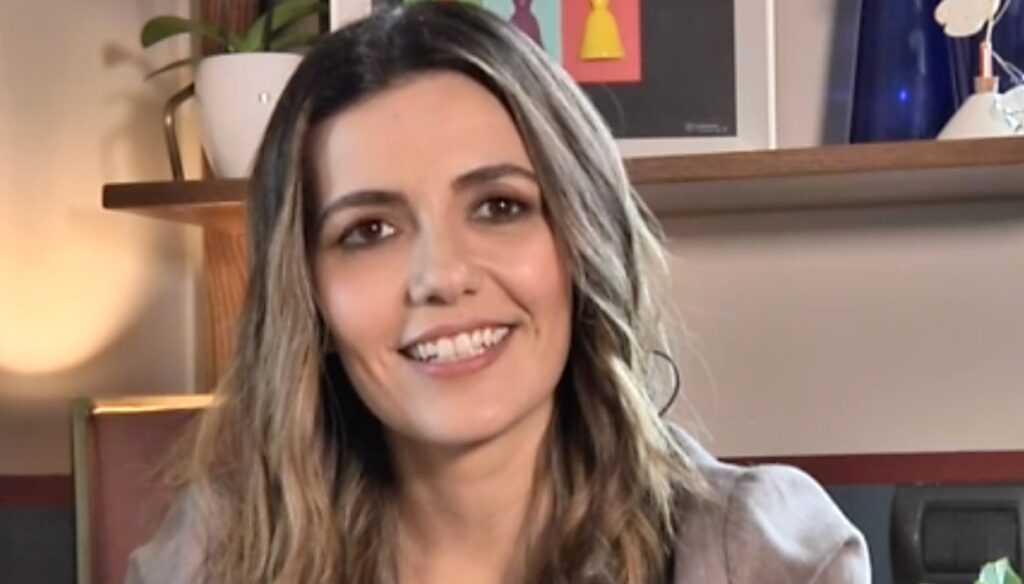 The splendid Serena Rossi, guest of Bortone, touched on a topic that teases many fans: marriage. But it clarifies once and for all

As usual, the early afternoon of Rai 1 opened under the banner of guests and interviews. Serena Bortone went on the air with a new episode of Today is another day, a talk that is gaining more and more success among the public, for the many stories she gives away every day. Stories of common life but also focus on celebrities from the world of entertainment, ready to make some revelations in the living room of mother Rai.

In view of the second episode of Canzone Segreta, Bortone welcomed the splendid Serena Rossi into her studio (streaming). Actress, singer, voice actress and so on and so forth, Rossi is a true force of nature and even in this interview she has exposed all her sympathy and acute intelligence. Bortone started immediately with some direct questions, first of all about the actress's program, which already met with great success in the first episode of last Friday.

"Tonight everything will happen, there will be moments of emotion and spectacular moments," said Rossi. “I can't tell you anything, but it will be an evening to spend lightly. We need beautiful emotions, even more so for such light but actually very profound entertainment. Music has this evocative power ”. And Serena Rossi has been chewing on music since she was little, thanks to a musician dad who immediately passed on this passion to both her and her sister Ilaria.

"Music was my first great passion," the actress told the hostess. “I started at 14, acting came later. I am passionate, I like my work at 360 degrees, I would not know how to choose. Or maybe I don't want to ". And why choose when you can excel in everything? Probably also complicit in her delusions of perfectionism: "I'm a perfectionist, I want everything to always go well, maybe I'm also a bit heavy", joked (but not too much) the beautiful Serena. "My fiancé says the thing I'm best at is bothering me."

And amid the general laughter of Bortone and her guests in the studio, the interview reached the key topic: her boyfriend Davide Devenuto. For some time, the possibility of the couple getting married has hovered in the air, also due to an interview with Domenica In by Mara Venier in which there was an unexpected proposal by telephone.

Serena Rossi took advantage of the guest at Today is another day to clarify this point. If it was practically done for Aunt Mara (which she repeated several times in the episode, very proud), in reality the two actors were practically unaware of everything. Bortone wasted no time in asking Rossi the fateful question: “Do you really want to get married?”.

The actress was very clear, although she could not hide a hint of embarrassment as she replied to the hostess: "We found ourselves that time in the midst of this game with Aunt Mara. It was nothing expected, David knew nothing. When Mara handed me the phone and I removed the speakerphone, I asked him 'But really?', And he replied 'What's going on?' ".

In short, the long-awaited (and hoped-for) orange blossom by fans seems to be slow in coming. Serena was keen to reiterate: “In reality it is as if we were already married. We have a baby, we've been together for a long time. It was all stuff around which a bomb went off. But actually no. It's not our style to do it like that, in public ”. If as a young girl she imagined a wedding in grand "Neapolitan style", today Serena Rossi seems far from the dream of the white dress. But ultimately, happiness doesn't need labels.