Today is another day, skip the episode of October 18: because it is not on the air 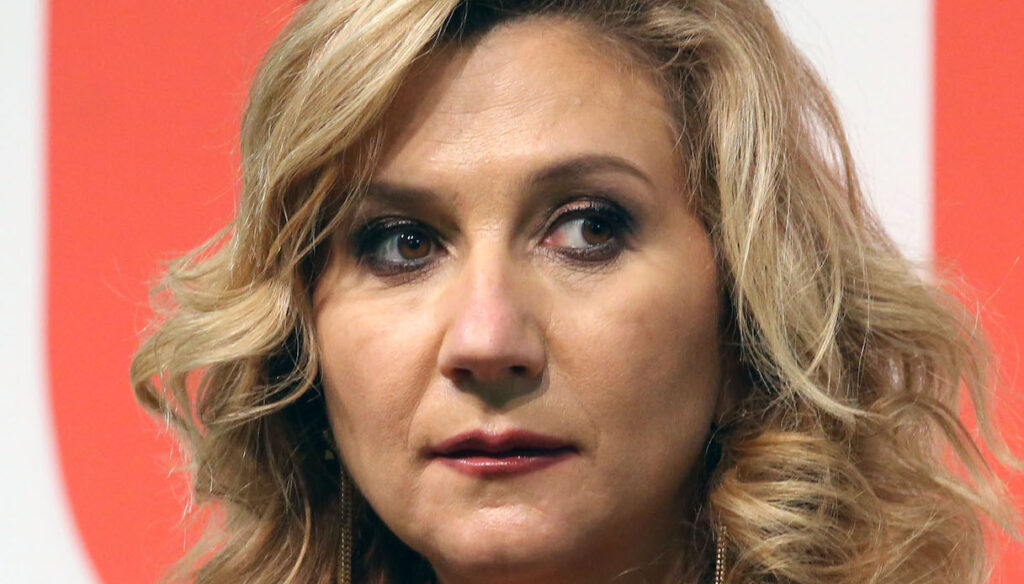 Bad news for fans of “Today is another day”: the program hosted by Serena Bortone will miss the live broadcast on October 18 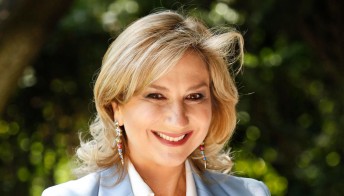 Bad news for fans of Today is another day: the program conducted by Serena Bortone, which gives space to the stories and emotions of the most beloved characters on the Italian television scene and beyond, will miss the live broadcast on 18 October.

The programming of the flagship network has in fact undergone changes: instead of the beloved Rai 1 broadcast, the soap opera Il Paradiso delle Signore will be broadcast, to leave room for politics.

Today is another day, because it doesn’t air

The Rai 1 program conducted by Serena Bortone and broadcast from Monday to Friday at 2 pm immediately after the 1.30 pm edition of Tg 1, will not be broadcast.

Only for the day of October 18 Today is another day will leave room for politics, to follow the municipal elections that involved 65 municipalities in the national territory.

In its place, today’s episode of the soap opera Il Paradiso delle Signore will be broadcast – anticipating the programming time by two hours, and to follow, around 14.50, the line will switch to Special Tg 1, entirely dedicated to Administrative Elections and ballot rounds, including turnouts, ballots and voting results.

As during the first round of 3 and 4 October, Rai has decided to make changes in its schedule and to cancel the broadcast of Serena Bortone to give space to the special and update citizens on the continuation of the voting.

The Special dedicated to the elections will be on air until 5.30 pm, when Alberto Matano’s Live Life will begin.

Today is another day when he comes back

Fans of the Bortone and its afternoon container can rest assured: on the social channels of the Rai 1 program it is possible to read that soon the transmission will return to its ordinary programming.

“Today is another day this afternoon will not be broadcast for the Special Tg1 administrative elections. See you tomorrow as always with Serena Bortone at 2.00 pm on Rai1 and RaiPlay “: the appointment with the show is for tomorrow, Tuesday 19 October, as always at 2 pm. The presenter will return to occupy the early afternoon of Rai 1 with her guests also addressing highly topical issues.