U&D, Maria and the report on Roberto: who is the knight in the viewfinder 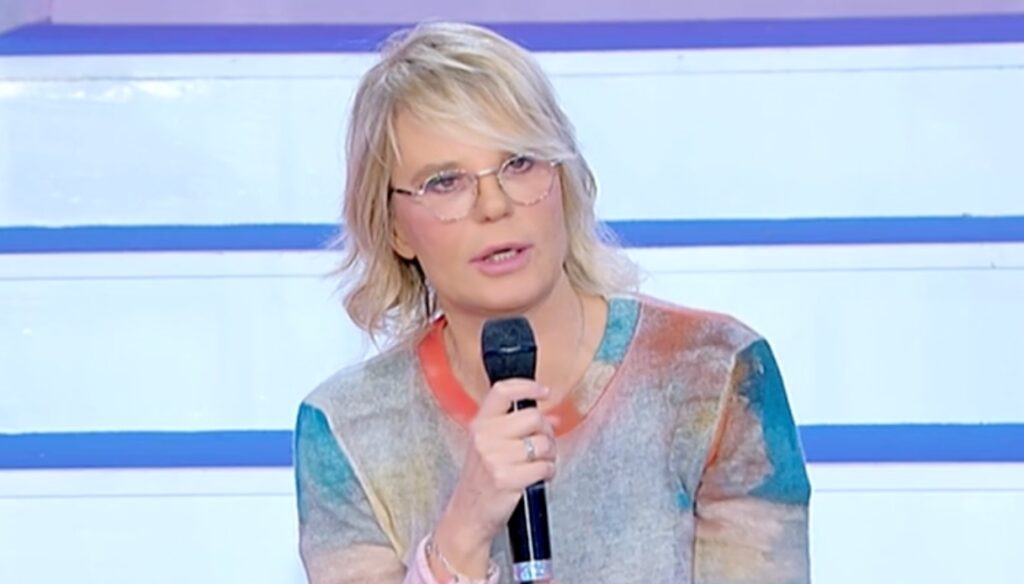 Maria De Filippi read an anonymous report that accuses the knight Roberto of having kissed another, leaving the lady Patrizia deeply disappointed

The controversy broke out in the Men & Women study. Maria De Filippi opened the episode of February 24 with the couple formed by Roberto and Patrizia. The relationship between the two is extremely passionate and there is never a lack of quarrels and squabbles, but today the spark has flared up in a fire.

Roberto is a charming knight originally from Catania, the city where he still lives today. He has several important relationships behind him, in particular the last one ended after 11 years. As he himself has stated several times, he is a jealous man and is looking for a woman with whom to establish a solid and lasting relationship. The knight Roberto also has a 9 year old child who always follows him when he is on the show.

Roberto and Patrizia are one of the most talked about couples from the Throne Over since they first dated. Theirs is a relationship that has ups and downs, but a report that arrived in the studio threatened to seriously jeopardize it. Maria De Filippi reported the words of a girl who firmly asked to remain anonymous. According to the report, Roberto was spotted last Sunday morning in a famous bar in the center of Catania while sipping a drink. Nothing strange so far, except that the anonymous signaler claimed to have seen him in the company of a girl with bangs, with whom there would also have been kisses and hugs.

And it is at this point that the episode of the most followed dating show ever took an unexpected turn. Everyone, from Maria De Filippi herself to Tina Cipollari and Gianni Sperti were left speechless. But above all Patrizia who just a few days earlier had been accused by Roberto of not being transparent. "The only thing I asked Patrizia is sincerity – said Roberto – I come from two not exactly positive experiences and it annoyed me that she asked for Alessandro's number. So I told her not to preclude us from meeting other people, but with sincerity ”.

The fact that Patrizia reacted badly to the anonymous report on Roberto does not cause a stir. “You disappointed me. You made me a trial of intentions and then I sit here and I have to hear this signal, ”said the lady. From here a heated confrontation was born in which the presenter, Tina, Gianni and Roberto were involved, who until the end denied having had this alleged flirtation.

Maria De Filippi for her part has tried to tone down, admitting that she is aware that reports often arrive in transmission that turn out to be false. And that, after all, not everyone is one hundred percent sincere and sometimes they participate in Men & Women just to get visibility.

"It is the most famous bar in Catania, others would have seen me too – Roberto defended himself – how did only this girl and no one else see me?". The knight showed himself firm and decisive in his statements: “I don't like that they accuse me, I didn't do anything and it wasn't me“. Patrizia seems to have believed her knight's words, despite the doubts of Gianni Sperti who also spoke directly with the anonymous signaler. How will it end between Patrizia and Roberto?

Barbara Catucci
7937 posts
Previous Post
GF Vip, social networks divided on the Zorzi-Mello dispute: but the calm returns between the two
Next Post
Marica Pellegrinelli confesses about the divorce from Eros Ramazzotti