U&D: the collapse of Ida Platano, who says “enough” to love 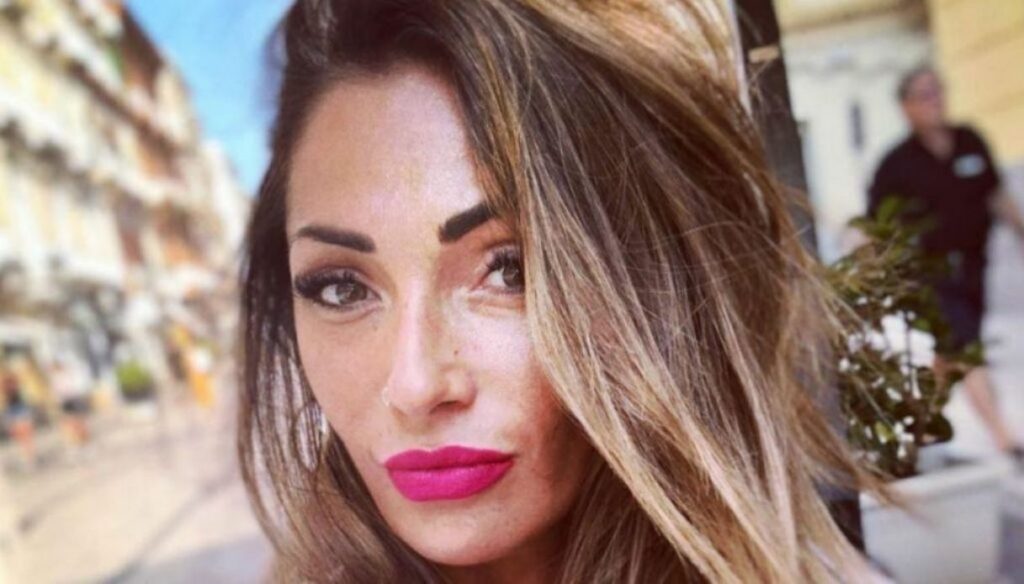 In the November 23 episode of Men & Women, Ida Platano said enough to love: the comparison with Diego Tavani went badly

It is not easy to say “enough” to love, and perhaps it is not even right. Ida Platano’s path to Men & Women was rather difficult. Too many certainties have been lacking, we have not reached that love that drags and involves, that leaves you breathless. Between Ida and Diego, after the choice that turned into catastrophe, the confrontation did not lead to anything good. In reality, it has only led Ida on the path of “non-love”: she has chosen to put aside her spasmodic research.

Men & Women, the story of Ida and Diego

Ida appeared tired and fragile in the episode of November 23, 2021. In the first place, she had chosen to leave the Maria De Filippi dating show. Then, an afterthought. Again, a brake: because when emotional security is lacking, when there is an ongoing storm, we women do nothing but go immediately to hide. We think about taking shelter against every wound. For Ida, however, it is late.

However, we can only agree with her: it’s true, although Ida tried at all costs for a more rational love, she still found the courage to choose Diego, to ask him to go out with her. However, when the man was asked to prove the facts, that castle built with very fine sand and (perhaps) some small lies, as advanced by Gianni Sperti, free-wheeled by Tina Cipollari, failed.

Ida Platano, misfortune in love, to whom she has chosen to say enough

“I wanted to live it outside, to know it outside. I was slowed down, a little more attentive in the first few days, I asked for confirmation of what he was saying to me because they were important words that led me to ask him to go out ”. Ida jumped in and got burned, and it’s something we women know well and we can deeply understand. Love shouldn’t cause chaos, but it should instill inner peace. In tears, close to collapse, she said enough and left the studio.

During the episode, Diego Tavani was also attacked by Tina, who did not spare herself in the face of a lack of courage. “You talked for four weeks about her, that you were in love. Then, when she threw you off, you fell into the balloon. You can talk to me until tomorrow morning, you can’t convince anyone anymore. You’re sorry, you’re fake, you’re fake “. Among the people who supported Ida, even Cavaliere Armando. Let’s hope that love can really knock on her door.

Barbara Catucci
11495 posts
Previous Post
Valentina Ferragni, the criticisms after the story: the support of her boyfriend
Next Post
Måneskin land at the Grammys: rock America is at their feet