U&D: Tina Cipollari reveals what Gemma does when she is not in the frame 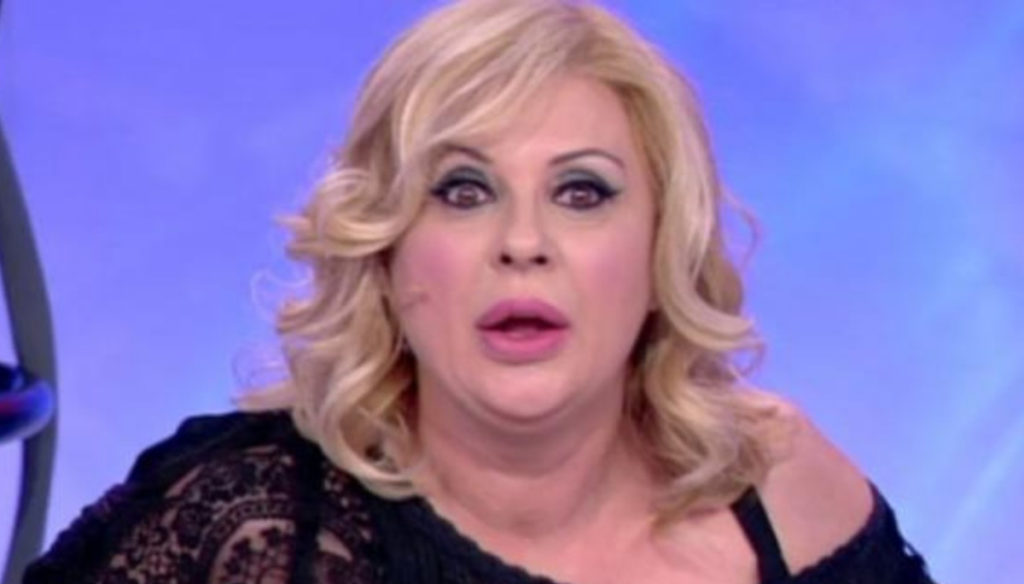 Undisputed rivals and protagonists of Men and Women: Tina Cipollari and Gemma Galgani are enemies not only in the show's studio, but also outside. Their clashes in front of the cameras, which often became physical, have now become a cult of the Over Throne. Maria De Filippi struggles to divide them and more than once the public has lined up on one side or the other.

A few weeks ago the columnist even went so far as to throw a bucketful of cold water to the Turin lady, infuriating many fans of the broadcast that on Instagram and Twitter had come to talk about bullying. Allegations that Cipollari sent back to the sender in an interview with U&D Magazine, in which she explained what Gemma does when she is not framed by the cameras.

According to what revealed by the vamp, the rival would pretend to be always quiet and peaceful when framed, only to then provoke her in secret. In this way viewers would not notice anything and would come to consider Cipollari's reactions exaggerated.

"During the episode she always gestures to me when she knows she isn't in the frame – revealed the Men and Women columnist -. She knows the cameras better than I do, she has studied them all. I'm going arm in arm, I'm not worried about whether the camera is pointing at me or not. "

When not shot, Gemma would make bad gestures at Tina and some raspberries, trying to provoke her. "She, on the other hand, is one who observes a lot – he explained – and just when she is not filmed she takes advantage of it to make me raspberries and other similar gestures, she looks at me with disgust and speaks to me continuously. If I intervene to comment on something – she added -, she tries to silence me, obviously her voice is not heard because at that moment she has the microphone off and the camera is obviously not aimed at her and, therefore, since this thing I have said it many times, but I have never been believed, I have done myself justice ".