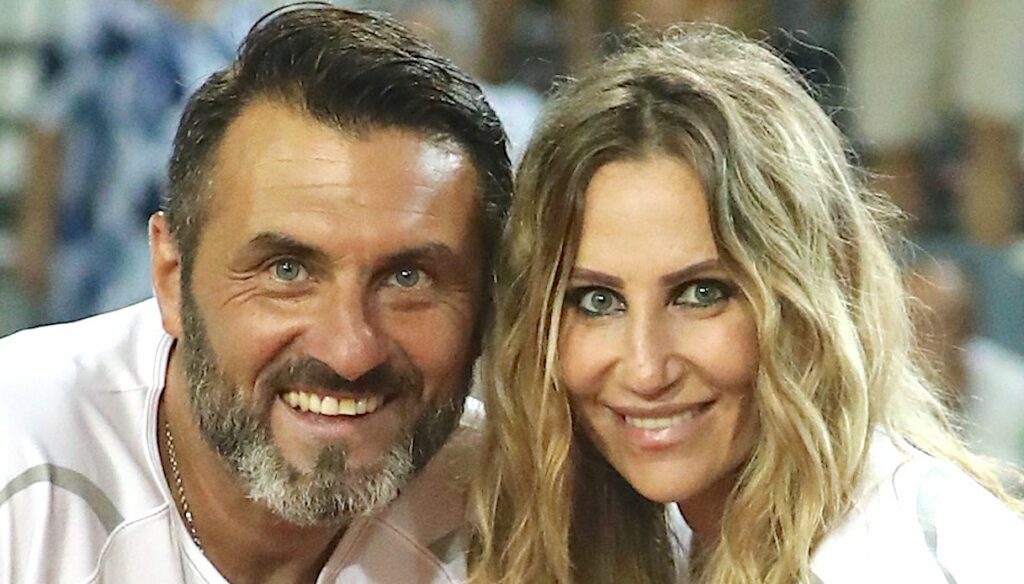 The break between Sossio and Ursula is generating a question and answer on social media, so much so that he has to delete a post on Instagram

The relationship between Sossio and Ursula, a beloved couple born in the studies of Men and Women, seems to be closed forever, but, as was to be expected, the breakup via social is generating a back and forth between the two that is inflaming the news pages pink.

The couple should have married this year, after a love story that had resisted both the journey inside Temptation Island, and the stay of Sossio inside the GF Vip house, from which the former footballer had asked for the hand of his beloved. To seal their love there was also the birth of Bianca, their first daughter, who was born in October 2019.

Everything seemed to be going well, but Aruta’s announcement on Instagram took everyone by surprise: with a post with the words “Game Over”, the former knight of Men and Women communicated the end of their relationship and, consequently , the cancellation of the wedding, their dream of love: “Unfortunately I have to communicate, with sadness, that by mutual agreement, Ursula and I have decided to interrupt our sentimental relationship due to character incompatibilities”.

Sossio’s words deeply affected Ursula, who in the stories of Instagram indulged in a long outburst against the former partner:

I found myself in an absurd situation: not only the sudden break up of my family but also having to read it on social networks after a few hours … I still hadn’t obviously metabolized it myself and still not even two of my three children knew it. Unfortunately, too much immaturity and instinctive damage not only to one’s own life, image and dignity, but also to that of others. All in all we are fine, as soon as possible I will be with you stronger and more aggressive than before.

Aruta’s reply was not long in coming: the former knight backtracked, first by deleting the offending post, then by publishing a video to explain what is happening between him and his partner:

As they say, when the going gets tough the tough start playing but I’m not playing and I put my face to it (…). I deleted the post simply because I was wrong, I slipped by writing Game over, I certainly didn’t want to compare my love affair with my partner Ursula and my daughter Bianca as a game. I was wrong, to be wrong is human and in fact I have deleted the post.

Sossio has therefore not denied the crisis with Bennardo, but has decided to immediately disclose the news for the love of the fans who have always followed his love story. And he left an open door for the future: “The ways of the Lord are infinite, hope is the last to die. If there are, and I hope, positive developments, I will keep you informed ”.

Some of the videos in this section were taken from the internet, then evaluated in the public domain. If the subjects present in these videos or the authors have something against the publication, it will be sufficient to request removal by sending an email to: [email protected].org. We will delete the video as soon as possible.