Vaccine, who should take the third dose and when: what to know 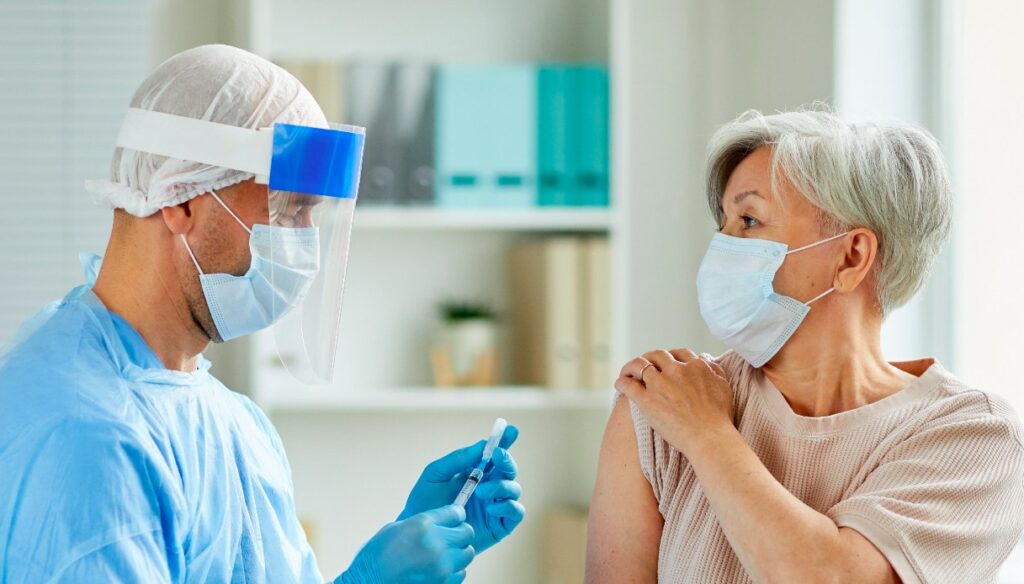 The administration of the third dose of the anti-Covid vaccine has already begun: who is eligible and what is the plan

The campaign for the administration of the third dose of the coronavirus vaccine began on Monday 20 September. As happened for the first doses, a well-defined procedure has been established: in fact, subjects considered fragile will receive it, i.e. the categories of people who for various reasons would run more risks if they were to contract the virus.

The Ministry of Health has listed what the conditions are that define which people fall into this category:

These people will be called directly by the Regions or hospitals that treat them to receive the third dose (of Pfizer-BioNTech or Moderna).

And the others? “Scientists will give us indications on how to proceed. But it is foreseeable that we will follow a pattern identical to the one that has allowed us to better preserve those who need it most ”, General Figliuolo told Corriere della Sera. The goal is to reach 82% of people vaccinated by the end of October. “The organizational machine is ready, after the“ fragile ones ”we will proceed with the other categories”, he reiterates.

For several weeks, several countries have decided to offer the third dose of the vaccine due to the circulation from the delta variant, which is more contagious than the others. Israel was the first country to offer it to the most vulnerable and the elderly, and a few days ago it decided to extend the possibility of administration to all those over 12 years old. The third dose of the vaccine for “fragile” individuals has also been authorized in Germany, France and the United States.

General Figliuolo wanted to make a real appeal “to those who are a little suspicious, who are still waiting. I suggest they get information by asking their doctor, the health workers who work in hospital wards, those who have seen or suffered the suffering of Covid. I tell them that we have had over 130,000 deaths and we still have many people who still bear the signs of long Covid. Find out and then make a choice that is free, no one wants to force you. But I say that we must save those around us and our young people, who ran en masse to vaccination centers, have given us a great lesson “.

Lorenzo Gavazzi
2577 posts
Previous Post
GF VIP, Aldo Montano is moved by Mario: three things that (perhaps) you have missed
Next Post
Pokè bowl: what it is, benefits and how it is composed
You must be logged in to post a comment.
Menu