Valeria Marini turns 52: 5 things you don't know about her 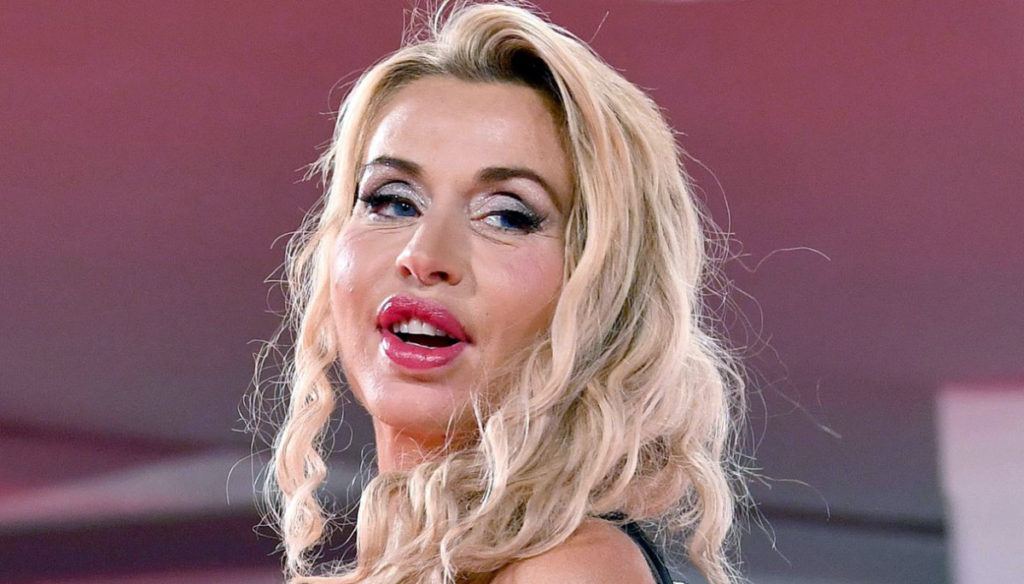 The love for Jovanotti, the pain for divorce and the dream as a child: we discover the secrets and curiosities about Valeria Marini

Valeria Marini celebrates her 52 years after a life studded with successes, great loves and some pain. Born on May 14, 1967, the soubrette was born in Rome and is considered an Italian sex symbol. Smiling, beautiful and over the top, she came to success thanks to Bagaglino.

And now he has found love again with Gianluigi Martino.

1. As a child she wanted to become a veterinarian. “As a child I used to take everyone I found around home – she told the newspaper some time ago -. […] I think that until an animal is loved, a part of the soul will always be without light ". Valeria Marini has a real passion for cats: she has three which is called Sexystar, Star and Sexy. One of which was given to him by Antonella Clerici, her great friend.

2. Her father always called her Lolly. The showgirl made her debut in the fashion world using this original pseudonym.

3. She fell in love for the first time when she was 14 years old with a sixteen year old bookseller. Before becoming famous she had a flirt with Jovanotti. "We met at the beginning, we were not famous – he told Domenica In -. In Sardinia we worked for the season: he did the deejay, I danced in the disco and served at the tables. It was sunny, full of joy, like today. First kiss? By the sea. The night of San Lorenzo taught me to look at the stars and to express desire ".

4. In 2013 he married Giovanni Cottone, but the marriage to the entrepreneur ended very soon after Valeria Marini discovered that he already had a wife. "The next day was the beginning of the end – she revealed at Vanity Fair -. It felt like being in a movie when a character takes off his mask. There has never been a clear second. "

5. Among his closest friends there has always been Gigi D'Alessio, with whom relations, however, have cracked due to a loan of 200 thousand euros made to the Neapolitan artist and never repaid.

Barbara Catucci
11932 posts
Previous Post
Yellow, the color of summer. VIPs love it, from Kate Middleton to Amal
Next Post
What happened to Unabomber