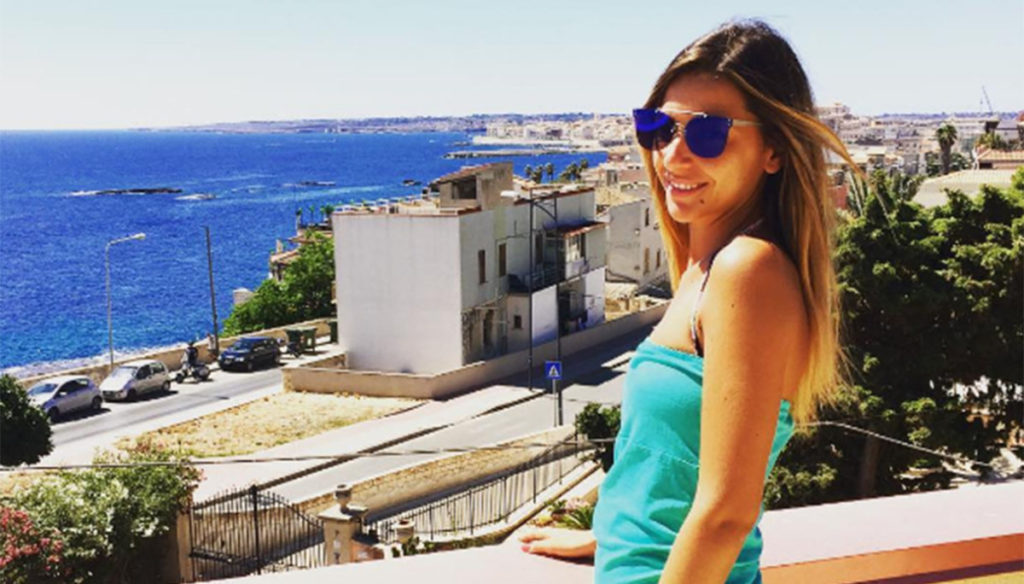 Men and Women is about to begin and Valeria Vassallo, protagonist of Temptation Island, has already been indicated as the new tronista

Will Valeria Vassallo be the new tronista of Men and Women? For days there has been no talk of anything else and many hope that the ex-girlfriend of Temptation Island will be able to ascend the most famous throne in Italy in September. A few days ago Raffaella Mennoia of the editorial staff of Men and Women announced that the tronisti had been chosen and that soon the names would be disclosed. Since that time, many have been betting on Valeria Vassallo.

The beautiful Sicilian made herself known to the television audience during the Temptation Island program, where she participated together with her boyfriend Roberto Ranieri. The latter had betrayed Valeria on live TV kissing with temptress Melissa Castagnoli and leaving her during the bonfire. The tears of Vassallo, who despite the situation has always maintained a great humility and dignity, have moved Italy and many are asking that he can ascend the throne of men and women.

On the other hand, after the disappointment on Temptation Island, Valeria deserves a revenge in love, perhaps finding the man of her life right on TV. It will happen? For now, the editorial staff of Men and Women are not unbuttoned, but the presence of Vassallo is not unlikely. It would not be the first time that one of the protagonists of Temptation Island is brought on the throne by Maria De Filippi.

Last year it was the turn of Gianmarco Valenza who, after being betrayed and dumped by Aurora Betti, took his revenge by landing at Men and Women. Eventually the young man gave up and his throne did not end well, but with Valeria Vassallo things could go differently.

In the meantime, ex-boyfriend Roberto Ranieri has already spoken about Valeria's participation in men and women, expressing her opinion on the girl's tastes in terms of men and claiming to be happy for her. Will Valeria Vassallo be the new tronista next season? We'll see!

Lorenzo Gavazzi
2482 posts
Previous Post
Philodendron at home: all the mistakes not to be made
Next Post
Aurora Ramazzotti, the romantic dedication to her boyfriend Goffredo Cerza