Valerio Scanu: "My father with Covid, it's difficult to hear from him" 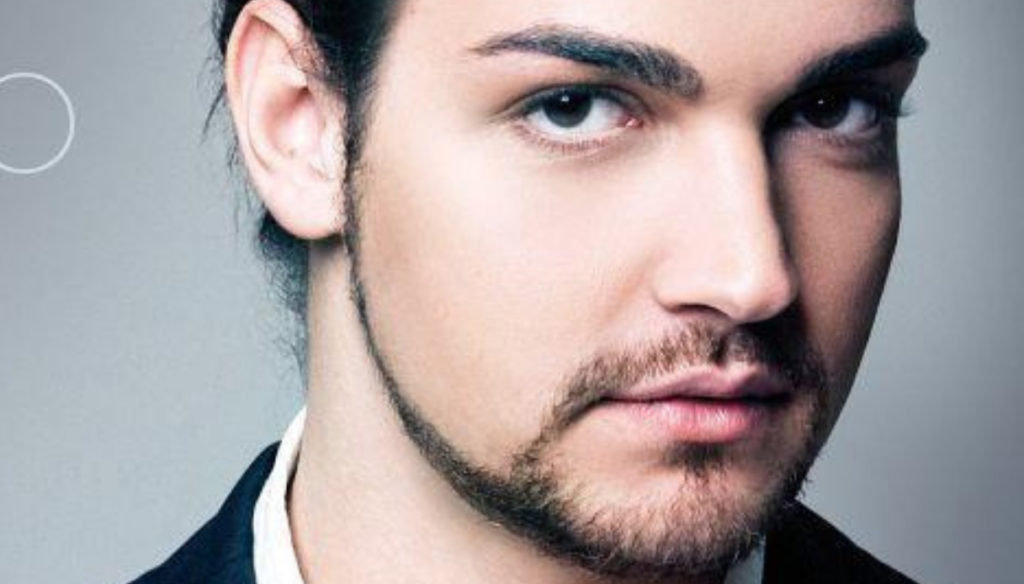 Valerio Scanu tells about his father's Coronavirus positivity, away from him and hospitalized

Valerio Scanu tells about the difficult moment he is experiencing and the distance from his father, hospitalized after having tested positive for Covid-19. The singer and former star of Amici revealed to the weekly Oggi that he is anxious about the illness of his father Tonino who is at the hospital in Olbia. “The best Christmas present? Spending the holidays with my family – he confessed -. But I'm a realist and I know it's difficult, even impossible ”.

In recent days, the artist had kept the strictest confidentiality on the issue until the story was leaked through a post that appeared on his private profile. “I have trouble getting news – said Scanu -. I know that, at the moment, Dad is in semi-intensive care, with the helmet helping him breathe. Then, however, my father was transferred to another facility and from that moment I know little or nothing. But I am confident, I think that everything can evolve for the good ”.

"Of course, there is something in our health system that is not working – he added -. My brother had symptoms and immediately the request for the tampon started: well it takes almost two weeks to do it, it's absurd! ". Valerio explained that he spent only four days with his family in August and now he hopes to be able to hug them again soon. In particular, the mother and father: the two live in La Maddalena, Sardinia, and it is from them that the singer inherited his passion for music.

Meanwhile, the former star of Amici has recently presented the new album A Christmas Carol. It is not just a record, but a story that is told through a feature film inspired by Christmas atmospheres and by Dickens' books. To realize this project Scanu collaborated with Memo Remigi and with Massimo Lopez who has the role of narrator. “The Christmas songs meanwhile remind me of home. Family, affection and sharing. I had never had many live singers, including Jingle Bells in nine years of concerts – he confessed to Tgcom24 -. Maybe Winter Wonderland is the one that reminds me most of Christmas at the moment ”.

Barbara Catucci
7204 posts
Previous Post
The Voice Senior, Al Bano on his daughter Jasmine: "Wanted by the production"
Next Post
How to put on DIY semi-permanent nail polish