Vanessa Incontrada presents Isal on Instagram. And it is identical to her 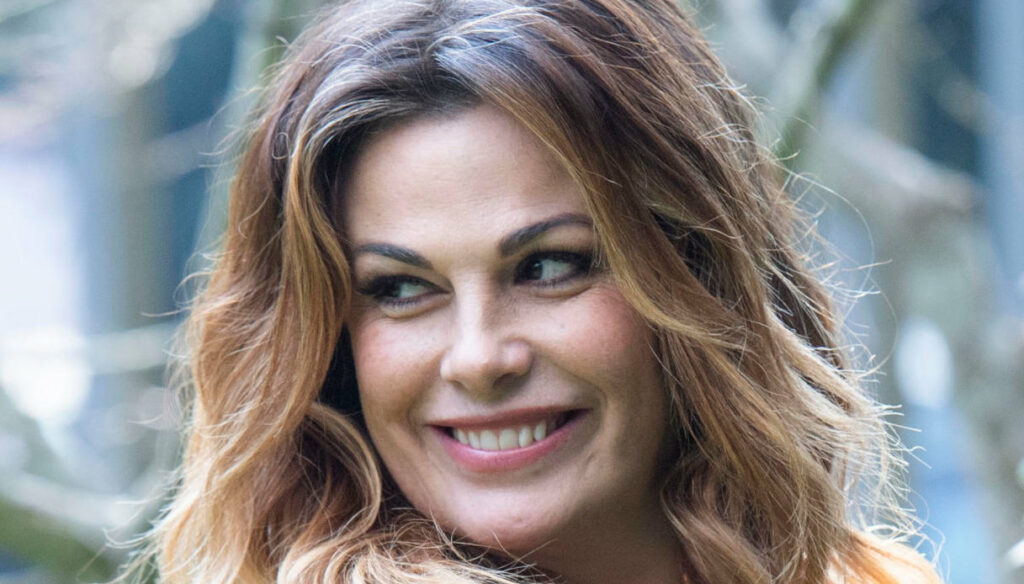 A mom’s love all in one photo: Vanessa Incontrada introduces her son Isal on Instagram and starts a fun similarity survey

She is beautiful, nice and has a long career behind her. Vanessa Incontrada, however, is also a mother, loving and always attentive to the needs of Isal, had by the love for her husband Rossano Laurini. In her educational path there is also space for fun, which she reserves for her social channels and in which she usually post photos with her son.

Vanessa Incontrada, the first photo of 2022 with Isal

The care in showing her son is one of the qualities we most appreciate of Vanessa Incontrada, always very careful not to fall into the trap of overexposure that could be harmful for Isal and also for her. Every so often, however, she likes to tease her followers with new images of her baby – now a boy – who resembles her in every feature of his face.

In short, now there is no survey that takes. Everyone agrees that the similarity is overwhelming and that – even the look – is the sweet one of the mother. Despite her fame, Vanessa Incontrada has always cared for the privacy of her family, leaving her away from the clamor of the spotlight and building a small space of normality in which only her loved ones find a place.

Precisely because her desire is to raise her son in as normal an environment as possible, Vanessa Incontrada has decided to leave the chaos of the city to live in Follonica. And it is here that Isal successfully attends middle school, with the intelligence and seriousness that make his mother proud.

Not surprisingly, she usually calls him “my Prince”. Mother and son have a very close relationship, cultivated in the years when Vanessa Incontrada decided to leave the set to devote herself to the family. During the months of the pandemic and the lockdown, this bond strengthened until it became indissoluble.

The choice of photos without filters

For this with Isal, as for many others, Vanessa Incontrada has decided not to use filters. He wanted to show himself in this way, natural, as has happened on many occasions with a choice that he has strongly claimed. And this is how we notice even more the resemblance to his son, with the same eyes, the same nose and the same eyebrow arch.

As a mature and resolute woman, the Spanish actress and presenter made peace with her body and with those forms that – for a period – she did not recognize as hers. Now that the mirror (rightly) is no longer scary, it is not afraid to show itself for what it is, with all the strengths and weaknesses that make it unique. There have been many interventions on the subject, at the age of 20 that we are Italian, for example, a program that he conducted with Gigi D’Alessio:

“Perfection doesn’t exist, I know I’m not saying big news. But I want to shout it. Perfection does not exist! I wish they had told me first. It should be included among the first teachings they give us “.

“From 1 to 10 a vote for similarity … Go to the votes”, he wrote in the post on Instagram that portrays her with Isal. Comments? As usual, they came in the thousands. The one with her son, however, is not a simple photo but a gesture of pride towards the growing son who has his face, the same features and the same kind eyes. 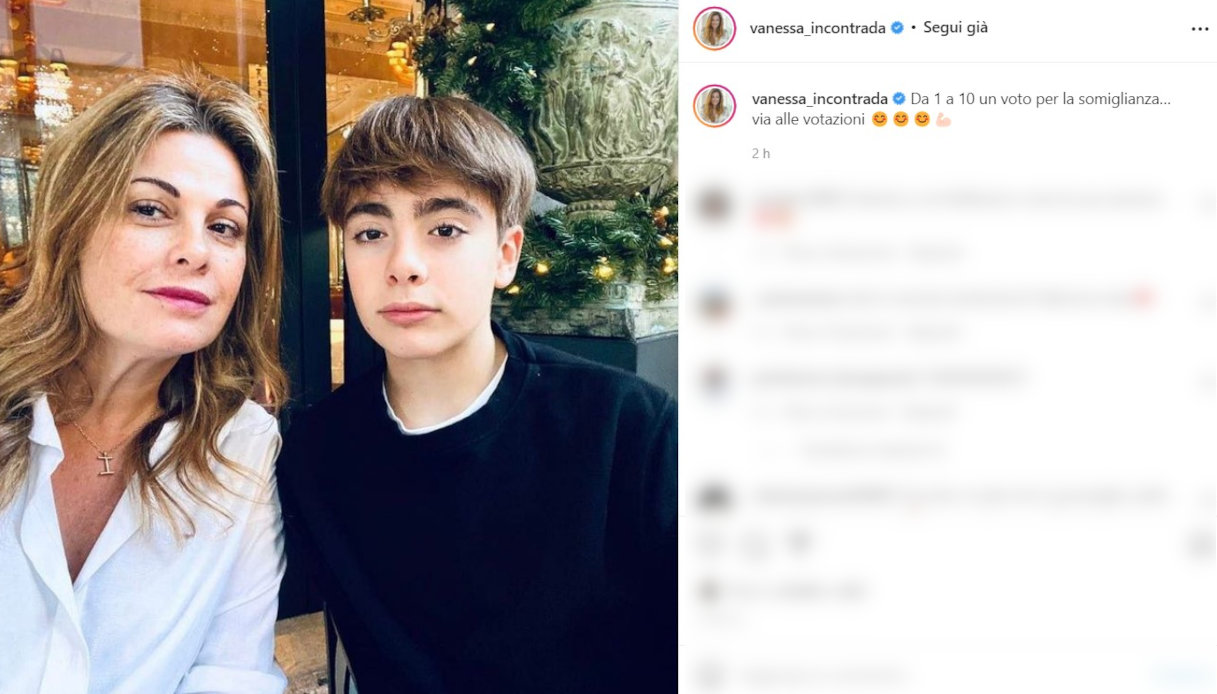 Barbara Catucci
11946 posts
Previous Post
The trending baby girl names for 2022
Next Post
Caterina Balivo, even in a snow suit, is the fashion icon we love