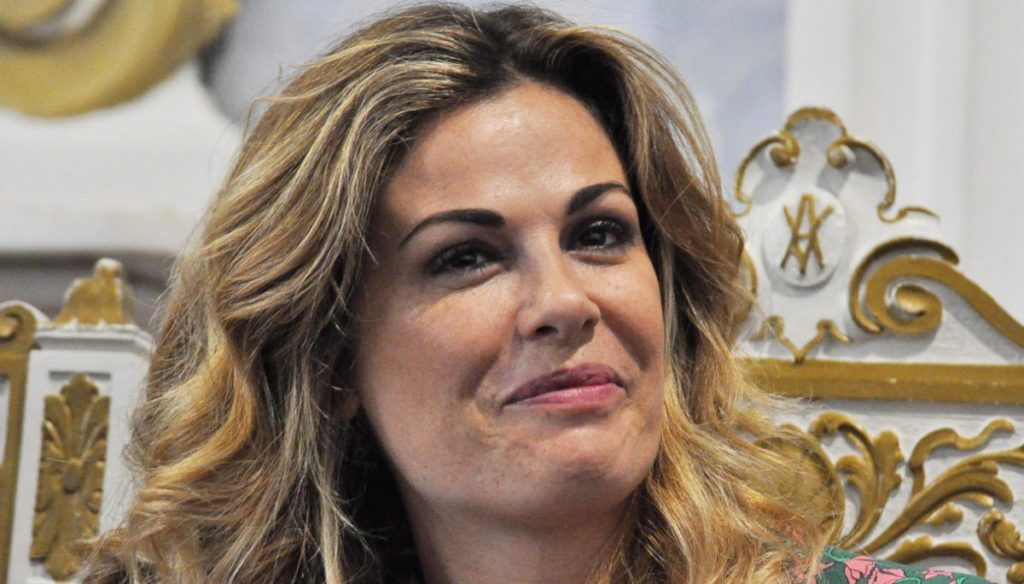 Vanessa Incontrada confirms the triumph at the Seat Music Awards and destroys the bullies. Mara Venier compliments her and she lets herself go with Gianluca Ginoble del Volo 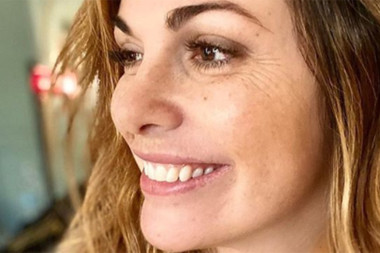 Vanessa Incontrada collected another great success during the second evening of the Seat Music Awards on Rai 1.

The Spanish actress fascinates with a splendid black dress with a dizzying neckline, which underlines her sinuous curves. The Incontrada, which never folded in front of those who bullied it for its weight, took its revenge.

Vanessa, not only has silenced unnecessary criticism already on the show's early evening, but has received the acclaim of her audience and of the social networks that have stifled the hasty judgments of the haters who have finally been banned.

The Incontrada likes more and more and in the management with Carlo Conti it is perfect. During the show, she even let herself go, not hiding her admiration for Il Volo. To the three boys he recommended to devote himself to cinema. And Gianluca Ginoble with his powerful voice called her "hermosa", that is, beautiful in Spanish. She then replied: "You are very … Now you great! You are really dark… ”At that point the presenter intervened putting an end to the funny exchange of jokes before he could slip on dangerous ground.

Vanessa likes more and more. On his Instagram profile he thanks Conti and his audience: "I love your love" and gets the applause of Mara Venier. While the followers melt into compliments:

Wonderful ! I gladly watched you last night … (I watch very little TV) you were beautiful, elegant, feminine! You are a muse

Good, beautiful, nice, true in a plastic world… Your hair 😍 your freckles 😍 it is really nice to watch a real and always smiling person on TV! Congratulations Vanessa

I was enchanted to look at you ❤️ you are always very feminine, self-deprecating, witty and positive! I admire you