Venus Club with Lorella Boccia: where and when to see it on TV 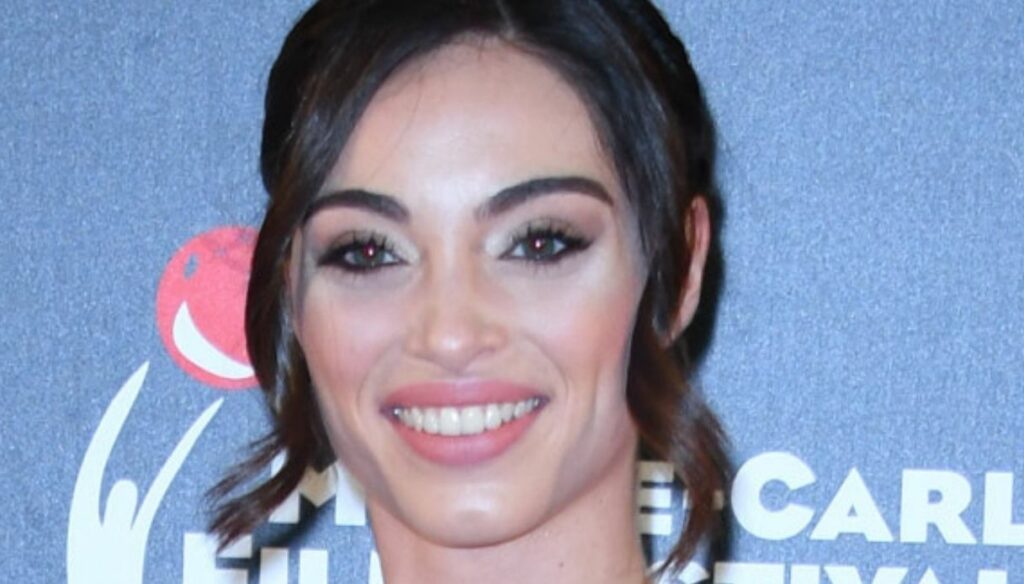 On Thursday in the late evening on Italia 1, Venus Club will be broadcast, an all-female late show 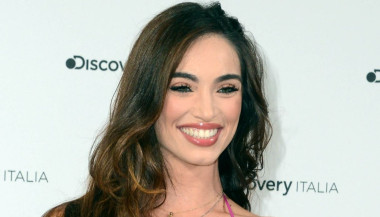 A female show in the second evening of Italia 1: it is Venus Club, the broadcast conducted by Lorella Boccia which will start with the first episode starting on Thursday 6 May from midnight fifty.

Presented as an all-female late show, it will air on Thursdays in the late evening slot for four episodes. The broadcast will host some of the public's most loved women in music and entertainment, but also emerging faces from art, culture and entertainment, all ready to get involved with unexpected questions and small challenges. During the first episode, the singer Elettra Lamborghini and the cartoonist Josephine Yole Signorelli are expected as guests.

The first will talk about the relationship with men, the second – which in art is known as Fumettibrutti – will talk about her complicated trans adolescence and the difficulties of gender identification.

Accompanying the presenter Lorella Boccia will be Iva Zanicchi, who with Elettra Lamborghini is a columnist on the Isola dei Famosi, and Mara Maionchi fresh from the success of the first season of Lol – Who laughs is out. The two will comment and speak during the episodes. The setting of the studio, on the other hand, will recall that of a nightclub.

The rest of the cast is also female, with several interesting characters. Among these will be Daniela Istrate, a well-known flair bartender champion, an acrobatic 'barwoman' who will prepare cocktails for the guests in the room. Also present was a live band led by the talented Micol Arpa Rock who reinterprets the classics of rock with the classical harp and, again, dancers, pole dancers and contortionists. In each episode there are unpublished photomontages dedicated to the guests in the studio signed by the artist Eman Rus.

For Lorella Boccia, who recently announced that she is expecting her first child, this is not her first test as a presenter. Born in 1991, she has a brilliant career as a dancer both in theater and on television, where she took part – among other things – in Amici di Maria De Filippi (12th edition). As a presenter she worked on Amici's day – time from 2018 to 2019, presented the talk show Rivelo (until 2020) and in 2018 the Monte-Carlo Film Festival.

Now you can follow the late show of Italia 1 in Venus Club. 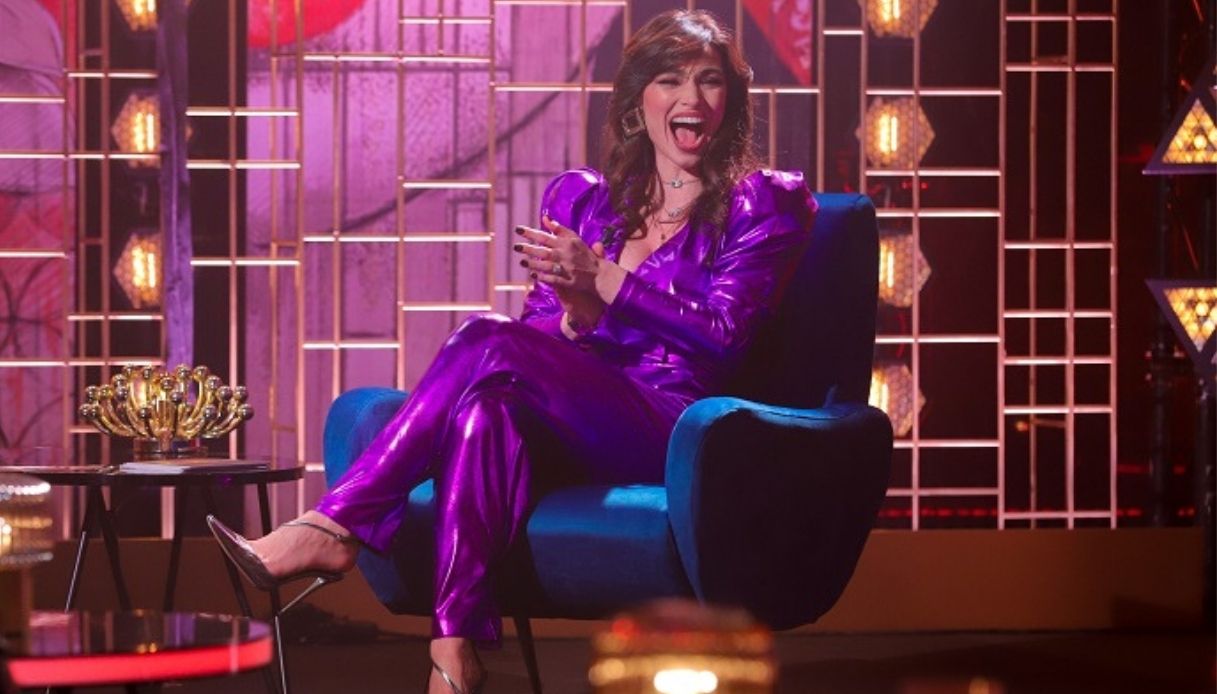