Verissimo-The stories, Sergio Sylvestre talks about the Anthem and presents the new single 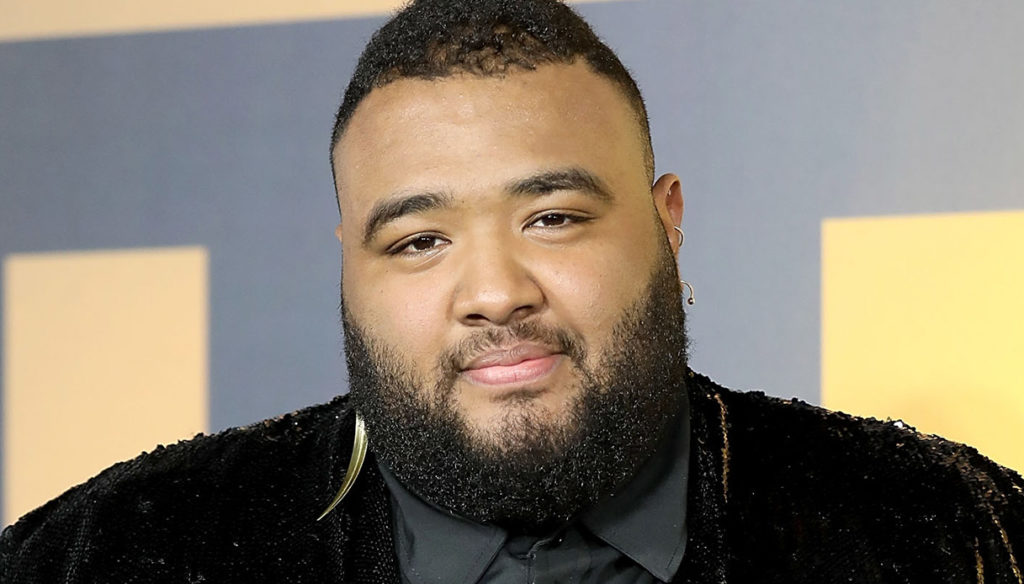 The singer greets all Verissimo viewers and talks about the little gaffe on Mameli's hymn: "Singing in an empty stadium excited me and I'm proud of it"

Sergio Sylvestre is proud of himself and does not hide it: in his video message aired during the episode of Verissimo-Le stories, the former winner of Amici greeted the presenter Silvia Toffanin and all the audience of Canale 5 taking advantage of the time available to talk about the little gaffe that saw him protagonist during the final of the Italian Cup, aired on June 17, 2020.

As you all know last week I sang the Italian anthem during the Italian Cup final.
The surreal silence of an empty stadium and the importance of having to sing the hymn of a country that I love and that has welcomed me with love, has made me very excited.
It was an honor for me to do it and my emotion attracted many unnecessary controversies. I am happy that at this moment I have received many messages from my colleagues, from fans, from everyone. I am proud of what I have done.

At the beginning of the performance, in fact, the artist was excited while singing the Italian anthem, stopping the performance for a moment. Unfortunately, his small mistake was a cause for controversy that resulted in racist considerations, as he also told in the stories of his Instagram profile. However, the artist was not discouraged and replied that he felt proud for having experienced this emotion.

The singer with a soulful voice is almost 30 years old and has a beautiful story behind him that had already conquered everyone within the school of Amici di Maria: the great "mammoth cub", as his coach Emma Marrone called him, was able to bind to everyone, and still has a beautiful relationship with his colleague Elodie, who "beat" to televoting in the famous talent. The latter also defended him openly on social media after the accident of the hymn.

Sergio Sylvestre, therefore, went beyond his origins and says he loves the country that welcomed him: born in Los Angeles to a Mexican mother and a Haitian father, the singer is enriched by the different cultures that he also brings to music with his voice soul. It is no coincidence that his new single is called Story Of My Life, a song all in English that he himself described as "a journey from California to Puglia". The single is already available on all digital platforms.