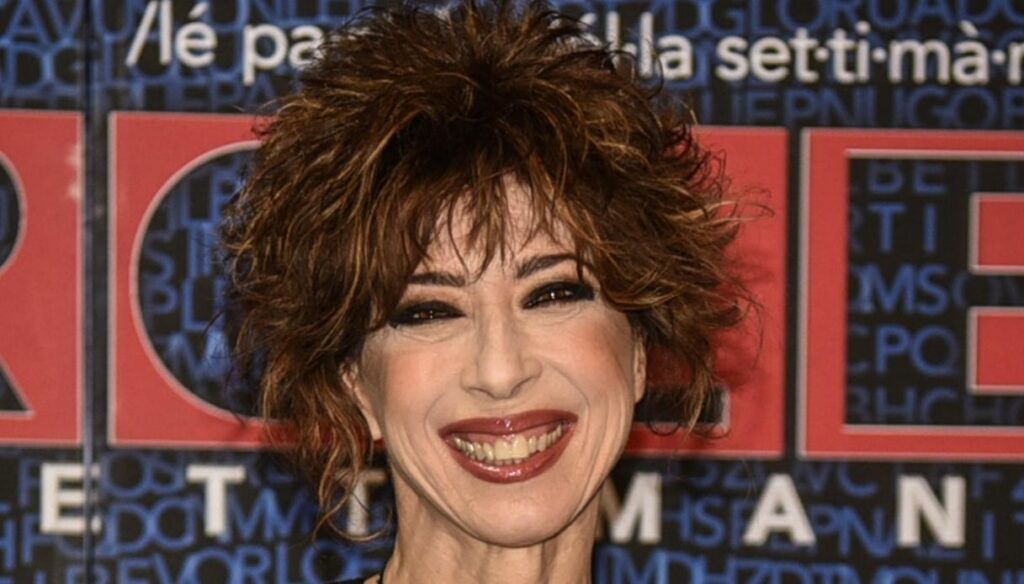 A duo of artists who had already made their way into the hearts of the public on television and who are now ready to return for an evening dedicated to feelings and music.

We are talking about Veronica Pivetti and Paolo Conticini who, on the evening of Saturday 13 February, will be broadcast on Rai1 with Parlami d'amore, the first of a series of five total events entitled By popular demand.

These are evenings that will see alternating different presenters and that for the first episode will see on the air the two actors, who have already worked together in the television series Provaci Ancora prof !. Born in 1965, Veronica Pivetti is an all-round artist: voice actress, actress and presenter, in the series with Paolo Conticini she played the literature teacher Camilla Baudino.

Born in 1969, actor and presenter, Paolo Conticini in the much loved TV series that kept the audience glued to television for seven seasons played the police commissioner Gaetano Bebardi. And on Saturday evening they will be able to be admired together again on the small screen, in another guise, for the first appointment in the series of By popular demand.

On the occasion of the episode on February 13, we start with Speak to me of love, an evening dedicated to the feelings and songs that told about it. Several guests are expected to take the stage, under the artistic direction of Massimo Romeo Piparo.

There will be four subsequent appointments with By popular demand and the themes and presenters can already be anticipated.

On February 20, the blonde menace will be staged, a tribute evening dedicated to Patty Pravo which will see numerous guests under the artistic direction of Pino Strabioli, run by Flavio Insinna and in the studio.

What will be, however, will be broadcast on February 27 with the reunion of Ricchi e Poveri. Carlo Conti will be the conductor and artistic director of the evening, based on an idea by Danilo Mancuso.

In March, Loredana Bertè's seventy years will be celebrated in the evening dedicated to her, I'm not a lady. Leading this appointment will be Alberto Matano, with the artistic direction of Massimo Romeo Piparo.

The cycle of events will close By popular demand, a great one man show starring Christian De Sica.

And now we await the start of Saturday 23 February together with Veronica Pivetti and Paolo Conticini, for an evening dedicated to music and love.