Very happy evening, Aurora Ramazzotti against the monologue of Pio and Amedeo 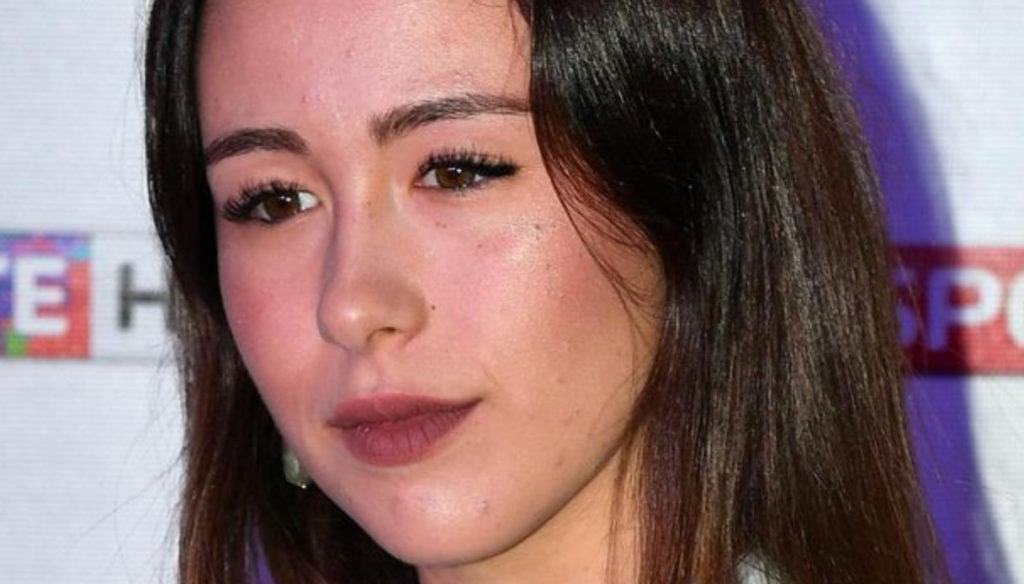 Aurora Ramazzotti on Instagram criticizes the monologue of Pio and Amedeo at Felicissima sera. The two comedians, protagonists of the prime-time program, opened a debate that prompted many VIPs to have their say. In their monologue about politically correct, they stated that some words, even very offensive ones, can be pronounced on television and in life, because the offense lies not in the term itself, but in the intentions of those who pronounce it.

A very delicate speech that prompted Aurora, tuned to Happy Evening to follow the guest of father Eros, to expose herself. "This thing – he began on Instagram – that you continue undeterred to have the presumption of deciding what is offensive and a category you are not part of and of which you do not know the battles, the pain, the fears, the discomfort, the discrimination remains an unsolvable mystery to me. I'm sorry, but I had to say it. Making a distinction between the excess of 'politically correct' (which bothers me too) and the use of words that have taken on purely derogatory and discriminatory connotations is a must. There is talk of good or bad 'intention' – added Michelle Hunziker's daughter -, but nowadays using them (on television later) already becomes the wrong intention. This is done by ignoring that those who belong to the categories in question have clearly expressed that they do not want to hear them. Because they hurt him. Point".

What had the two comedians said? During Felicissima sera they explained: “They want us to believe that civilization is in words, but it's all here in the head. Until we cured ourselves of the ignorance of those who say in a derogatory manner, that that is the problem, we have only one solution: self-irony ".

"Not even re ***** can be said anymore, but the problem is always the intention. So we have to fight the ignorant and the foolish. If they call you ri ***** ni, laugh in their face because the wickedness does not reside in the language and in the world but in the brain: it is the intention. The ignorant feed on your resentment ".

A speech, that of the comedians and presenters of the show, which triggered the reactions of many celebrities, from Aurora Ramazzotti, who has always been sensitive to these issues, to Bianca Balti who vented on Instagram, attacking them.