Very true, Alessia Marcuzzi with an open heart tells of the crisis experienced with her husband 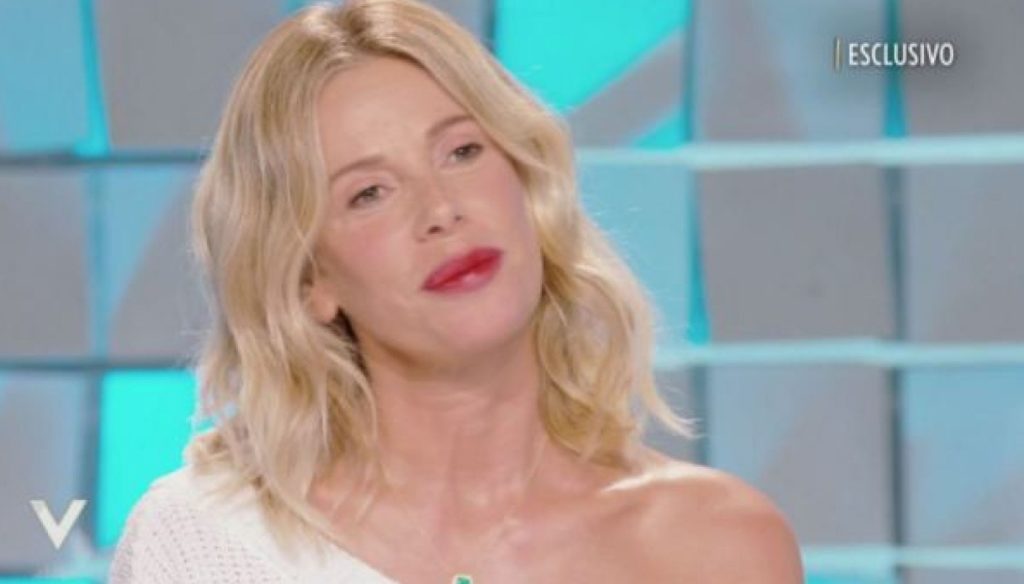 Alessia Marcuzzi is one of the most loved faces by the Canale 5 audience who has seen her lead many reality shows: from "Big Brother" to "L'Isola dei Famosi", to "Temptation Island" and, precisely the latter , consecrated her as Cicero of the journey into the feelings of the couples protagonists of the program. As a guest of Silvia Toffanin at Verissimo, Alessia told herself with an open heart between the departure of "Temptation Island" and the hot rumors that have seen her protagonist this summer.

The presenter, happily married since 2014 to Paolo Calabresi Marconi, found herself involved in the hottest triangle of the summer: an alleged menage a trois that wanted her as the cause of the separation between Belen Rodriguez and Stefano De Martino. A surreal sentimental triangle that overwhelmed Alessia who unexpectedly found herself in the eye of the storm. After having denied the insistent rumors through the social networks, the presenter wanted to publicly put a point on the chaos that arose in recent months: “It was all really very surreal. Believing in something so fictional is perhaps sometimes more tantalizing ”.

Alessia then spoke of the very close bond that unites her with her husband Paolo and her children Tommaso and Mia, born respectively of love with Filippo Inzaghi and Francesco Facchinetti, with whom she forms her beloved family. An extended family and a very strong love that was able to overcome even a difficult moment born during the lockdown: "I like the family I created, I love them so much […] Paolo and I met late but we are also very friends as well as husband and wife […] he is gorgeous, wonderful! ”.

The presenter then whetted the public's attention by promising sparks also for the next episodes of "Temptation Island" which, already during the first episode, saw the couple formed by Sofia and Amedeo arrive at the final confrontation bonfire: a bitter sweet epilogue which has also sparked numerous discussions online, a symbol of a season that has already fascinated millions of viewers.

We just have to wait to find out what the surprises are in store for us in the highly popular docu-reality of Canale 5.