Very true, Anna Valle tells herself: Ulysses, children and the relationship with parents 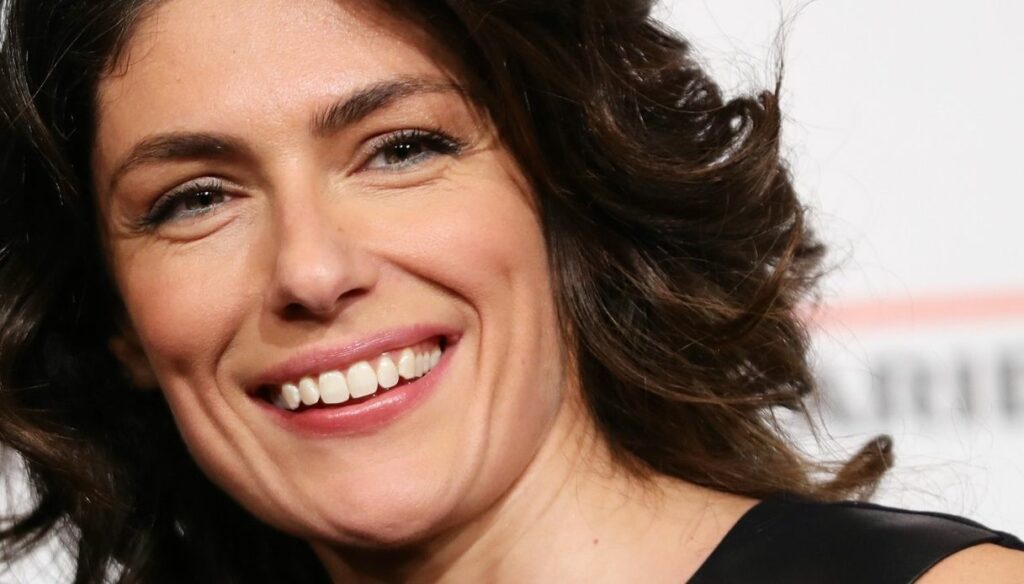 Anna Valle rattles off some anecdotes about her private life, opening up to stories about the family

"One of the most beloved faces of Italian fiction and cinema": with these words Silvia Toffanin introduced, in the episode of Verissimo aired on Saturday 6 February, Anna Valle, known for being elected Miss Italy in 1995, as well as for having starred in many successful Italian television and cinema titles.

In the Saturday afternoon lounge of Canale 5, the actress indulged in numerous stories, rattling off some anecdotes about her private life and career. Not before, however, the broadcast of an introductory video that underlined her "ancient and elegant soul", retracing the great female characters she played: Cleopatra, Jackie Kennedy, one of the Fontana sisters, wounded women and melancholy mothers.

Off the set, however, Anna Valle defines herself as a happy person who loves, as well as being loved. The credit, of course, goes to her children Ginevra and Leonardo, as well as to her husband Ulisse, with whom she has been married since 2008. Often, due to work, she is forced to stay away from her family, managing to go home on the weekend. This is a reason that sometimes leads her to refuse some roles, as she would not be able to dedicate herself completely to the family. Despite a demanding job, however, the actress tries to be constantly present in the lives of her children and her husband.

Her ideal family model derives from the same one that she was taught by her parents, of whom she has a certain nostalgia as they live in another city and, due to Covid, she has not seen them for some time. Second child of three children (in fact she has an older brother and a younger sister), she declared herself very attached to the family, despite the divorce of her parents, which took place when she was only thirteen. "I saw that they didn't get along so well, growing up they decided to share their paths. They explained to us in the dining room that the love they felt towards us did not change. I remember I locked myself in the bathroom, it is something that even a small child perceives. Over time I understood this. They have always been there and have made us feel their love and their presence (…) Surely they have taught us to be present for their children, to talk, to tell things (…) Talking with their children is not something that happens overnight, it is a relationship that must be built by very little ones, it is something that I have learned unconsciously ”, declared the actress, opening herself to her most intimate memories.

Another noteworthy anecdote concerns the participation in Miss Italy, which then opened the doors to the world of entertainment. One day in her country of origin Luciano arrived, an agent of the famous beauty contest who proposed her to participate in the competition. However, Anna decided to refuse for two consecutive years, deciding only on the third and final invitation from the agent. "It turned my life upside down, I didn't expect it, I didn't know what I would do when I grew up (…) When I won the competition, I also met beautiful people, who have become part of my life. People I feel today, people who have also helped me in moments of homesickness (…) It gave me the A to understand where my path was ".

Barbara Catucci
7214 posts
Previous Post
Very true, Ainett Stephens: "My mother and my sister disappeared into thin air"
Next Post
Very true, Antonella Elia and the message of hope: "We women are a strength"