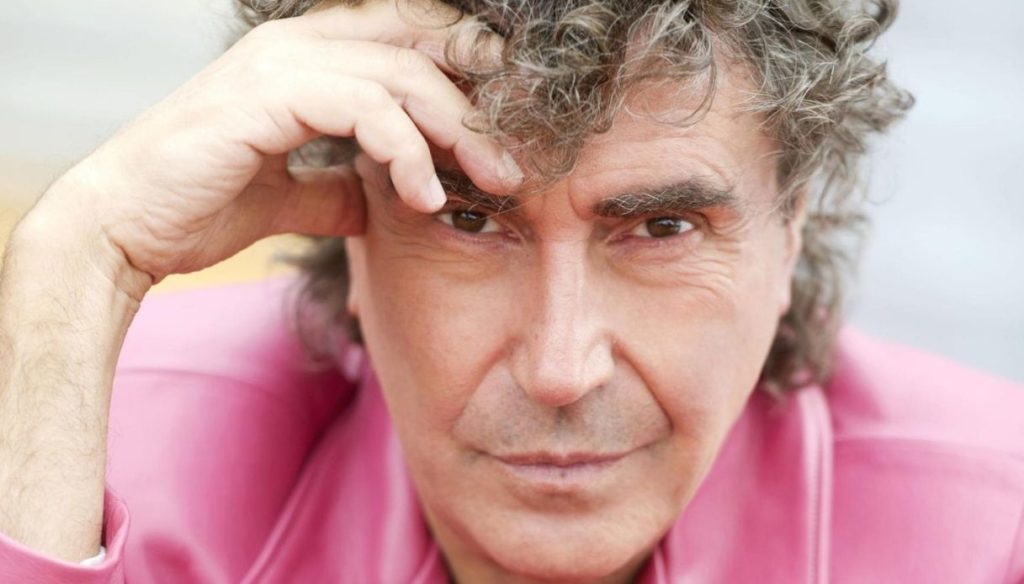 Guest of "Verissimo", Dodi Battaglia talks about the pain of Stefano D'Orazio's death and their last phone call

A Verissimo, Dodi Battaglia tells about the last phone call to Stefano D'Orazio, friend and drummer of Pooh who died at 72 after contracting the Coronavirus. The musician had been battling an illness for some time, but his condition, before being positive, had improved. His passing left a huge void not only in the fans, but above all in the lives of colleagues and friends who knew and loved him. Among them Barbara D’Urso, Red Canzian, Riccardo Fogli, Roby Facchinetti and Dodi Battaglia.

"These are difficult days, but we have to think about moving forward and honoring his memory – said Dodi, who recalled the special bond with his friend and his key role in Poohs -. Stefano was the real glue of the Poohs. While I was playing at being an artist he thought about managing the group. I had a special relationship with him. I have always been amazed by his humanity and incredible intellectual honesty. He left us a lesson: 'Don't lose your smile towards life' ".

To make the loss of Stefano D'Orazio even more painful was the thought that the artist died without having the people he loved beside him, in particular his wife Tiziana Giardoni, the great love of his life. Dodi Battaglia explained that he had heard his friend on the phone a few days before his disappearance. "I only heard it a few days earlier – he told Silvia Toffanin -. The thing that pains me most is to think that he left without being able to hug his wife, a friend ”. At the funeral of Stefano D'Orazio, the great suffering for the musician's death was perceptible, but also the love that surrounded him throughout his life.

The Poohs, who greeted him with a letter in which they repeated "friends forever", have decided that they will pay tribute to him, creating something just for him. "We must certainly do something – Dodi Battaglia explained to Verissimo -, be it a television appearance, a book, a film to say that friends forever are truly forever".

Barbara Catucci
5831 posts
Previous Post
Antonella Polimeni, who is the first female rector of La Sapienza University
Next Post
Amici 20, Maria De Filippi is back on the air with the former students. And it is a triumph