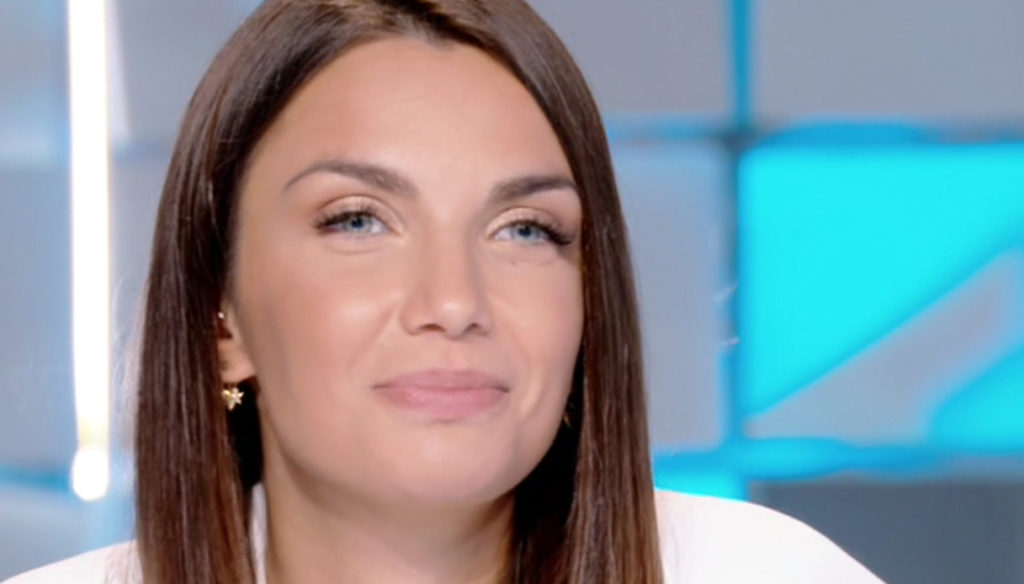 Guest of Verissimo, Elettra Lamborghini told about the love story with Afrojack and the most beautiful moments of the wedding

The episode of Verissimo gave great emotions: guest of Silvia Toffanin's living room Elettra Lamborghini, just back from her dream wedding with Afrojack.

The beautiful heiress retraced her love story with Nick Van De Wall. The two artists met in Treviso during a Festival: for him it was love at first sight, for her the spark did not explode immediately:

It was a month before we saw each other. I've always avoided relationships in show business, I didn't believe in it so much and I don't even know how it happened. The first appointment was a real disaster: in the meantime he took me out in a car that wasn't a Lamborghini, and then hit a porcupine. Then I don't know what happened, but love broke out.

Electra, excited, recalled their first kiss, exchanged after more than a month of dating: he won her over with his extreme sweetness, his enthusiasm and the affection immediately shown. “Why shouldn't I trust you? In the end I did well! ”, He laughed. Obviously, the memory of the marriage proposal could not be missing:

We were already talking about it, but I didn't expect the proposal so soon. I married my best friend. During the promises I wrote 'If he hadn't been with Nick he wouldn't have been anyone else'. We have never quarreled because I let him live and he lets me live, and when there is even a small problem we talk about it immediately.

Silvia Toffanin then showed a video with images of the couple's fairytale wedding: the Lamborghini, moved and excited, confessed to having arrived crying and trembling at the altar:

I don't remember anything, only that I leaned on him: there is a very tender photo in which he takes my hand. We are very in love, I don't know who sent him to me but I'm sure he is an angel. He is quite a good giant. Seeing my dad cry, seeing my grandmother dancing with Simona Ventura, was beautiful. I am really very lucky.

The heiress revealed to Toffanin that she had taken up a home in Lombardy, but does not rule out the possibility of living in Belgium as well, a country that could be the nest to build her future family. Because together with Nick she wants to have children, even if the time is not yet right:

Everything has to happen at the right time: I want to be the best mom in the world, a present mom, without having to resort to a nanny. This does not mean that I will quit my job, singing and dancing is my life! At the moment I'm afraid of having a child of my own, maybe adopting a child and giving him the chance for a better life might be a better choice.

Barbara Catucci
5380 posts
Previous Post
Tale and Which Show is a triumph: Pago conquers Fabrizio Moro, but the real star is Loretta Goggi
Next Post
How to choose and use body oil