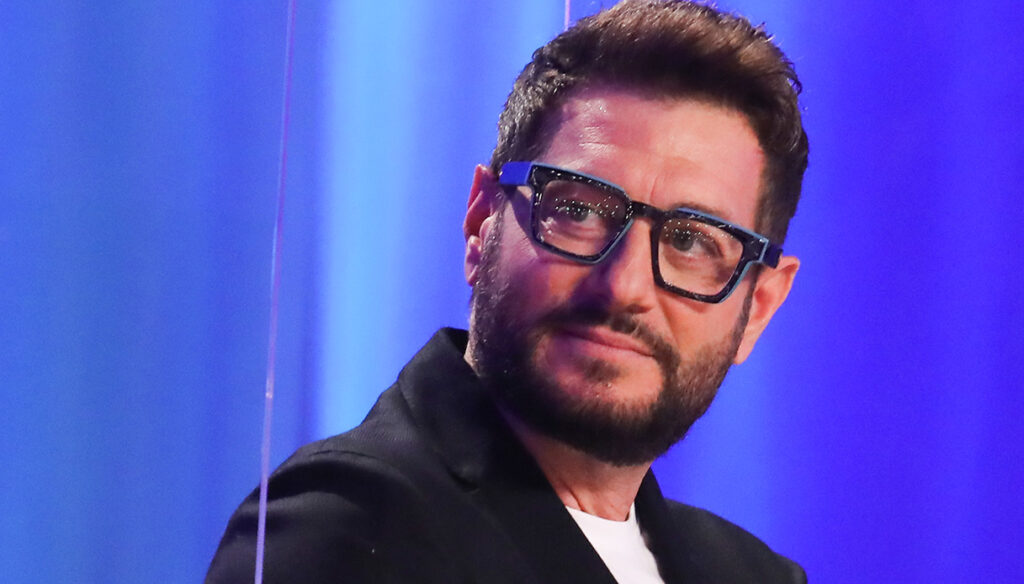 “Thank you for the love, for the affection you have been able to give me”. Few words, but full of meaning: Enrico Papi’s long farewell to his mother Luciana, who passed away last year, struck the spectators of Verissimo and beyond. Even Silvia Toffanin, sitting in her living room, got involved in the story of Papi, who will be back on television with Scherzi a Parte on September 19th.

The voice suffocated by emotion, but also by memory. At the beginning of the interview, he couldn’t even speak. Though shaken, he let himself go. “My mother’s death changed my life. She was a wonderful woman. I try to make my children understand the value of parents. When one is young he does not understand it, because one wants to go his own way, sometimes he does not consider factors. I have always had a very close relationship with my mother, we felt every day “.

A speech that was not easy for him to deal with, and for this reason he deserves all our respect. “All the children say my mother is the best in the world, but I appreciated everything about her, her strengths and weaknesses. She was a very generous woman, she gave a lot, and she taught me the pleasure of finding the positive side in life. If he could give a smile, he did. Unfortunately she died as it could not have been worse for one person ”.

Enrico Papi said that, although she was suffering a lot, mother Luciana tried to make jokes, with what little voice she had left. He wanted to show that life went on regardless, play down in a terrible moment. For a child, seeing his mother die is impotence, not being able to do anything. This changed everything for Papi, who found himself facing a huge void.

“My parents have been breathing the same air for decades, my father suffers a lot, but I can’t help him. I can’t deal with this, and it doesn’t matter if the parents leave at 100, at 80. They lived, of course. But their absence breaks something ”. During the interview, Silvia Toffanin managed to get Enrico’s father to record a message. “You are a wonderful son. I also speak for mom, who is not here near me, but is definitely by your side ”.