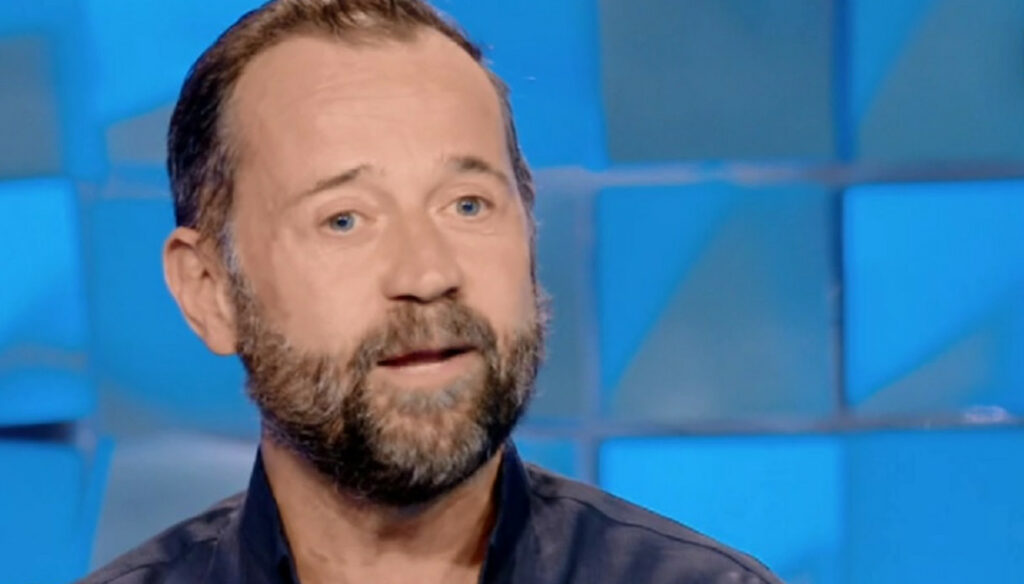 Fabio Volo in Verissimo is a river in flood. We are used to hearing his voice on the radio, which he defines as his greatest love, but the talented speaker does not spare himself when it comes to getting into the details of his private life.

For some years, he has been the parent of two children, an experience that allowed him to better understand his father's teachings.

His memory also moved Silvia Toffanin, who broadcast a dedication to Giovanni Volo, who passed away 5 years ago after a long illness. Fabio explained:

“My father was of few words, to tell you I love you he had to do, he couldn't express a feeling with words. When he was sick, I became a bit like his father. The last period is the one in which we have come closest ".

The pain that accompanies her for her loss is constant, but Fabio Volo has been able to interpret it in a very particular way, finding a cure to soothe it:

“Writing gives me relief. For my father Giovanni I wrote Il Tempo Che Verei. He called me after reading it, recognized himself in some passages and apologized for certain things. We haven't spoken to each other previously for a few years, but then I found my outlet in my work ”.

From his father, he learned the value of family and work. Thanks to him, he was able to be a parent present for his children, despite the difficulties of the times we are going through:

"When I do things with my children, I'm on the other side and I understand things that when I was little I couldn't understand. I didn't have the tools to understand parent's grammar. I have always wanted to be a father and he, despite not having been there for a few years, is always close to me. As a child he used to take us to the mountains at 5.30 in the morning, I have good memories ”.

Fabio Volo is also a father in Parents VS Influencer, a new film dedicated to the world of young people and their activities on social media, of which he tried to explain the misunderstood sensitivity: "I think these kids are badly told".

Barbara Catucci
8016 posts
Previous Post
The Queen and Prince Charles smiling in the park: the official Easter photos
Next Post
Who is Brando, the son of Christian De Sica