Very true, Francesco Oppini talks about himself outside the Gf Vip, Alba Parietti wants to become a grandmother 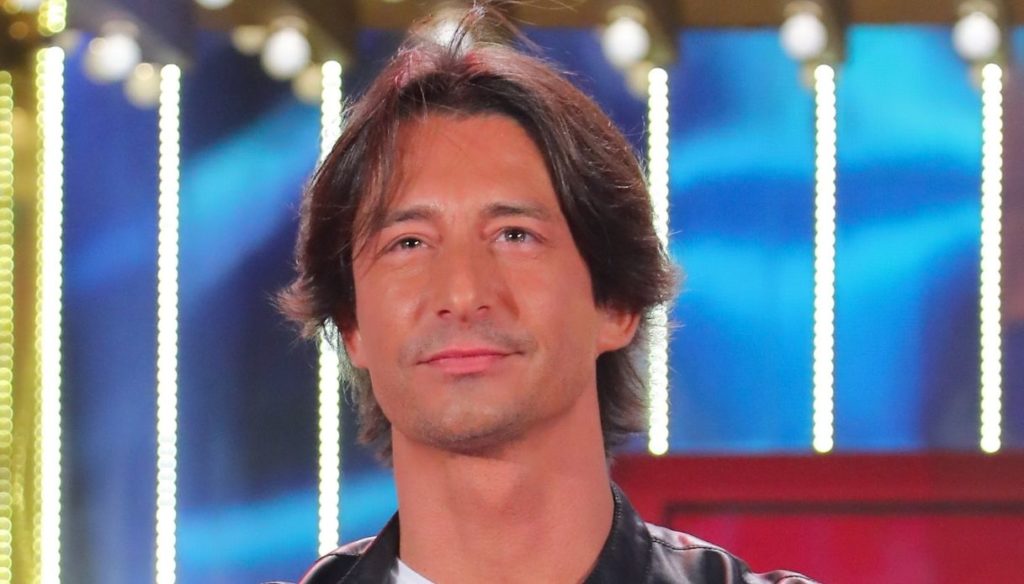 After three months in the house, Francesco Oppini is ready to live his life. Mamma Alba is looking forward to having a grandchild

At Verissimo, Francesco Oppini was hosted by Silvia Toffanin to tell his experience at the recently concluded Gf Vip. Oppini has in fact decided to leave the House by refusing to continue to participate in the game, which was extended until early February 2021.

Francesco told how during his school years he suffered from the "encumbrance" of Alba Parietti, who in the 90s was at the height of his television fame, while he was going to school and had to deal with the classmates who brought him magazines with Mamma Alba on the cover. As told by her son, Alba "was certainly not a mother who came to pick me up at school in overalls".

Francesco Oppini immediately had to deal with being a "son of", and the Gf Vip was an opportunity for him to really show himself for what he is. Now that he is out of the house, after three months of imprisonment, Oppini told of the need he feels to embrace his parents again. And speaking of the relationship with them, Francesco recounted the commitment of the two to always be present in his life and how they always tried to protect him from all that fame and the world of entertainment brought into their lives.

Only after leaving the House of Gf Vip, Francesco learned of the death of Giuseppe Lanza di Scalea, a very important man in the life of Alba Parietti, of whom he keeps a beautiful memory:

Giuseppe came into my life at the time when a child becomes a man.

On Tommaso Zorzi, Francesco wanted to explain that if Tommaso were to ask for it, Oppini feels willing to take a step back to respect the feeling of love that the influencer – still imprisoned at home – said he felt towards him.

Mother Alba also arrived in Verissimo's living room to lend a hand to Francesco Oppini: Parietti, in splendid shape, reiterated that she can't wait to become a grandmother, inviting Francesco and his girlfriend Cristina Tomasini to fulfill her wish. as soon as possible. Francesco declared that before the age of 40, now close to him, he would like to become a father.

Barbara Catucci
6607 posts
Previous Post
GF Vip, Maria Teresa Ruta excluded from the competitors: in tears after the episode
Next Post
All Together Now, the final: Michelle triumphs. And Anna is sporting a stunning miniskirt