Very true, from Eva Grimaldi to Federica Panicucci: the guests of Silvia Toffanin 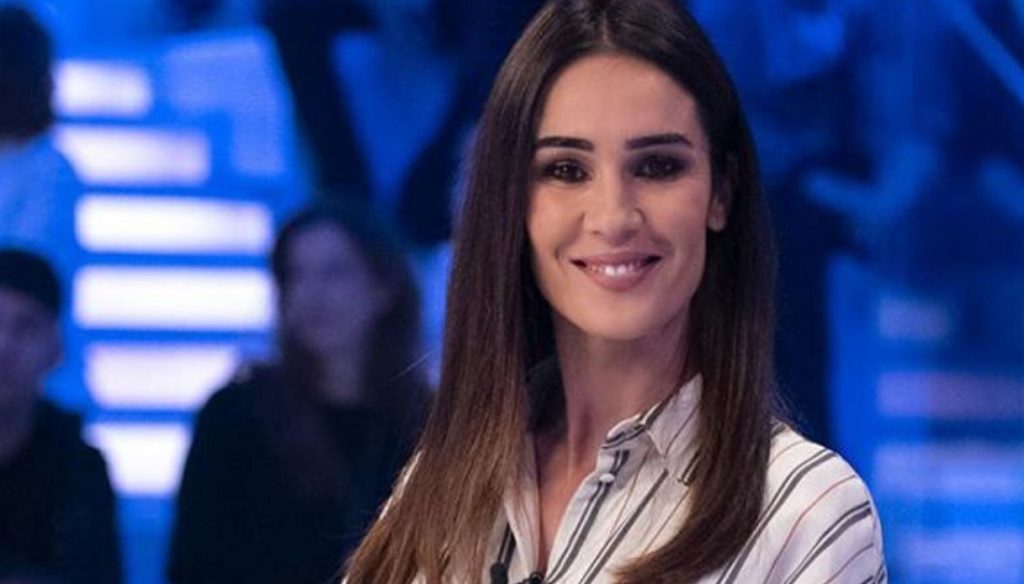 From Eva Grimaldi to Federica Panicucci: all Silvia Toffanin's guests in the new appointment with "Verissimo"

Episode full of emotions and guests for Silvia Toffanin who in the next appointment with Verissimo will host several famous people. After the coming out of Gabriel Garko, who first arrived at GF Vip, then right on the Canale Cinque show, the speaker will be Eva Grimaldi who will tell her truth in the studio. The two actors have been linked for several years. A love that, as revealed in these days, has never been real.

“Eva and I lived eight years together – the king of fiction had explained to Toffanin -. We were a couple in all respects, all that was missing was the sex between us. We helped and supported each other. I loved her so much, but not as people could imagine and probably, as a person, I could really marry her. She is a special woman ”. Today Grimaldi is linked to Imma Battaglia, while Garko has found a smile with Gaetano.

In addition to Eva Grimaldi in the studio there will also be Demet Ozdemir, the Turkish actress who became a star in Italy thanks to the TV series DayDreamer – the wings of the dream, where she plays Sanem Aydin. Beautiful and talented, she has been indicated several times as Can Yaman's secret girlfriend, star of the show with her. Those directly concerned have always denied, speaking only of a "sympathy" and a "strong feeling", but in his interview with Verissimo, Demet will clarify.

Silvia Toffanin will also interview Gerry Scotti and Rudy Zerbi, judges of Tu Sì Que Vales, much loved by the public. In these days the program has been hit by a terrible bereavement, in fact, Veronica Franco, 19 years old suffering from leukemia who had conquered everyone with her immense talent, has disappeared. During the episode there will be space for an interview with Federica Panicucci who will present her new book, The courage to be happy, an exciting autobiography that traces her life.

Guests also Manila Nazzaro and Lorenzo Amoruso, former Temptation Island contestants who could announce the wedding to Verissimo. In fact, in recent days the showgirl had confessed on Instagram that she had received a ring as a birthday gift from her boyfriend.