Very true, Max Pezzali between the love for his son and the 90s success 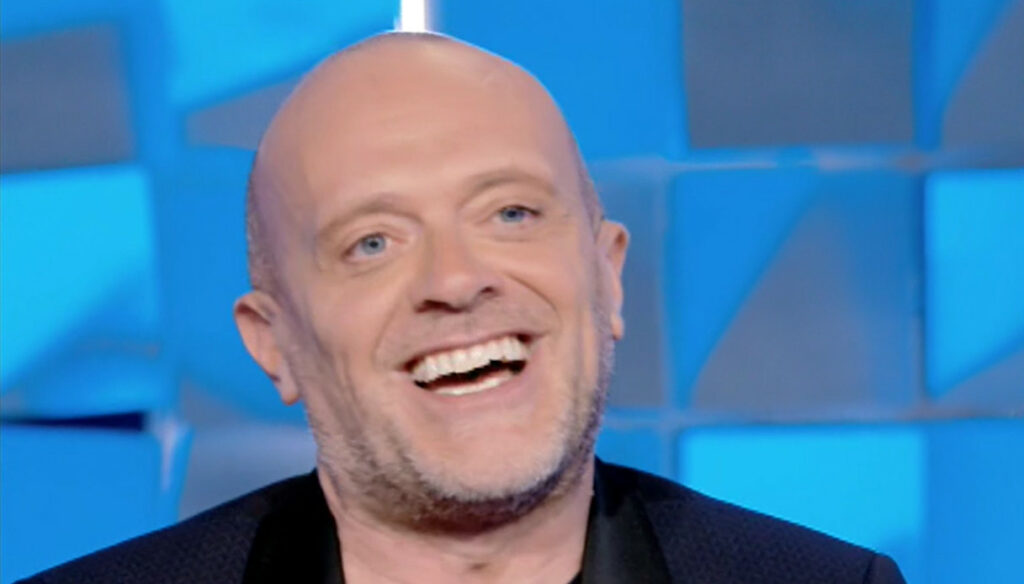 The return of Max Pezzali to Verissimo catapulted us directly into the 90s. The former leader of the 883s is now a very successful solo artist, as well as being a loving father and a loving husband.

The story begins from his adolescence, spent in the province of Pavia and with the dream of reaching Milan with friends: “The province was a different reality without references, we did not see the same things. We arrived in the city and we were dressed like the Milanese two years before ”.

However, his city did not prevent him from cultivating his great passion for music, which he embarked on almost by chance through the imitation of other singers, despite the doubts: "As a boy I tried to imitate my idols in front of the mirror, but in my head I was telling myself that I was an idiot. That voice still helps me today, it reminds me never to take myself too seriously ”.

That little voice was deceived and its story taught us that, that playful desire to sing, hid something more: "I wrote love letters for me it was an essential test bed for learning to write songs. I exercised the ability to synthesize to get to the heart of feelings without going too far ".

Max Pezzali is also a present father. With Hilo, he discovered the joy and responsibility of being a parent, a task he carries out in his own way and putting mutual trust and listening in the first place: "I try not to create barriers, I make him understand that you can trust. I am a sweet dad, I like physical contact and hugging him. I still imagine him as a child, even if he is growing up ”.

The Lombard artist also said he was almost frightened by this sudden growth of Hilo, who is going through the most critical period of adolescence: "We have a very physical confidence even if he is very rigid I always try to hug him".

In his life ample space is given to love, for his son Hilo and for his wife Debora. With his marriage, he subverted a law written by himself. His partner was in fact also his best friend. The attraction between the two was mutual: "We both noticed and got closer, if it had been one-way it would have been more difficult".

Their relationship goes far beyond the sentimental one between husband and wife. Debora is in fact her first fan but also the most critical of her work. She was also the first reader of his next book – Max90 – My Story – in which she recounts her experience in a decade in which the success of the 883 was at its highest level. Upon learning of some details of his career, Debora was still able to surprise him by stating: “I didn't think you were that good”.