Very true, the new life of Manuela Arcuri and the truth about the relationship with Gabriel Garko 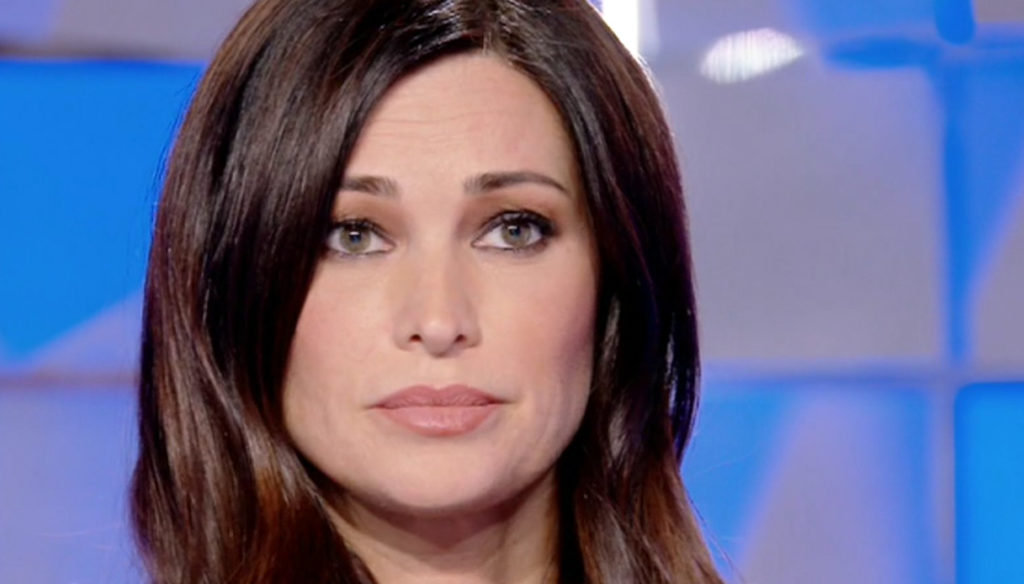 Like every Saturday afternoon, the appointment with Verissimo returned on time: the program conducted by Silvia Toffanin once again gave a lot of emotions. The presenter welcomed Manuela Arcuri into her living room, who told about her new life away from TV and above all her truth about the relationship with Gabriel Garko.

For some years Arcuri has moved away from the world of TV and cinema to spend more time with her son and partner. In fact, the actress talked about her ten-year love story with Giovanni Di Gianfrancesco, which made her find a smile and serenity after the end of her relationship with the footballer Francesco Coco.

Arcuri has built a beautiful family with him, completed by the birth, in 2016, of their little Mattia: "He filled my life, upset me and gave me a lot of love. I wouldn't be able to imagine my life without him ”.

The actress then confessed that she loves Giovanni because he has always shown little interest in his public figure, always supporting Manuela. "After ten years between us there is still a lot of complicity, there is great respect and above all there is a lot of freedom in our relationship. I think this is our secret ”.

Maybe I also fell into the network of something organized at the table? Our story did not last long but for me it was true. Now hearing his statements maybe I was a victim too, I believed in him, in his words, in what he said to me.

The actress, pursued by the hostess, confirmed that there was a real relationship between the two, even if it lasted only a few months, born shortly before filming the series Honor and Respect, which saw them as protagonists:

I cannot say that our story was a false and organized thing. I was in love and there was a great physical attraction between us, we liked each other very much. It didn't last long, it's true, but for that short time he was my boyfriend: for me it was a true story.

Manuela then did not rule out that Garko also pretended with her. He admitted that doubts have crowded his mind in the past, especially after his latest confessions:

He never said anything to me, there were rumors but I never had certainty. With me he never opened up and perhaps he always kept a mask pretending to be heterosexual. I imagine how much he suffered, always hiding must not have been easy and I am so sorry for him.

Barbara Catucci
5821 posts
Previous Post
Amici 20, the new edition and the students of Maria De Filippi's school
Next Post
Letizia of Spain, all the hobbies she shares with Felipe and her daughters Leonor and Sofia