Very true, Tommaso Zorzi confesses to the women of the Gf Vip 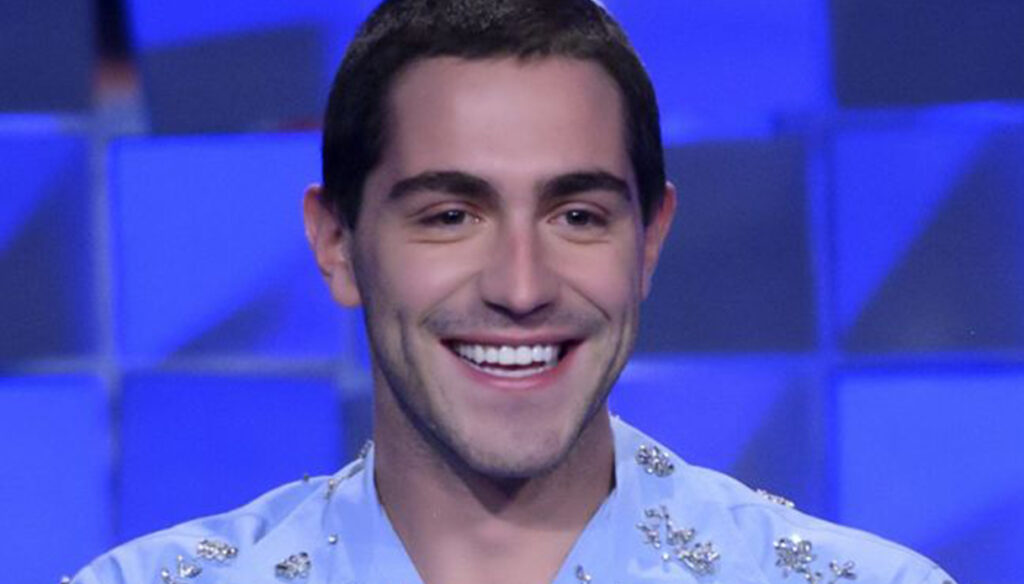 Fresh from the victory at the "Gf Vip", Tommaso Zorzi tells his experience and unbuttoned himself on the women he met in the House

After a very long adventure at Big Brother Vip, Tommaso Zorzi was finally able to return to his loved ones. Now, as a guest in Verissimo's living room, he recounts his wonderful experience in the reality show, revealing some curious details about what he experienced in the most spied house in Italy. And he spares no peppery comments about his former roommates.

"I never expected to win" – admits Tommaso Zorzi to Verissimo's microphones, during the episode broadcast on Saturday 6 March 2021. The influencer, who spent five and a half months in front of the cameras, in what was a record edition of the GF Vip, reveals how his life has changed: “I went from being in a muffled world to being overexposed. I live in a blender and I don't sleep.

His experience, albeit surrounded by difficult moments, has undoubtedly turned out to be very positive. "I'm receiving incredible affection, I'm glad" – confesses Tommaso – "Now I'm more aware, I have a clearer idea of ​​who I am and what I want to be". The thought immediately flies to the friendships he has made within the House, unexpected and very solid bonds even now that the adventure has ended.

Like the one with Francesco Oppini: “I took a crush on him. When he came out, I cried like a desperate man. Expressing my love for her was a liberation. Every time I see him I am moved, I feel a really strong affection ”. The two have already had the opportunity to meet again after the end of the reality show, and their friendship seems to have consolidated even more. However, in his journey Zorzi came face to face with competitors he did not appreciate.

Confiding in Silvia Toffanin, the young man admits that he was disappointed by some former roommates, in particular by the women who participated with him in the GF Vip: "False Giulia, extravagant Guenda, very false Maria Teresa". Deepening a little, Tommaso says: "I don't consider Giulia a friend. I discovered many things about her in the House, we didn't talk to each other before ”. And on the Ruta, he reveals: "I think Maria Teresa believed she was a strategist".

Furthermore, before concluding the interview, Zorzi wants to dedicate a few words to Aurora Ramazzotti, with whom he has always had a splendid relationship that had recently cooled down, due to some misunderstandings. "We clarified with her, as soon as possible we have a great desire to start living there again as we did until a few years ago, we were indissoluble" – explains Tommaso – "I am also very grateful to the Hunziker-Trussardi family because they have always welcomed me like a son . I always asked Michelle for advice ”. 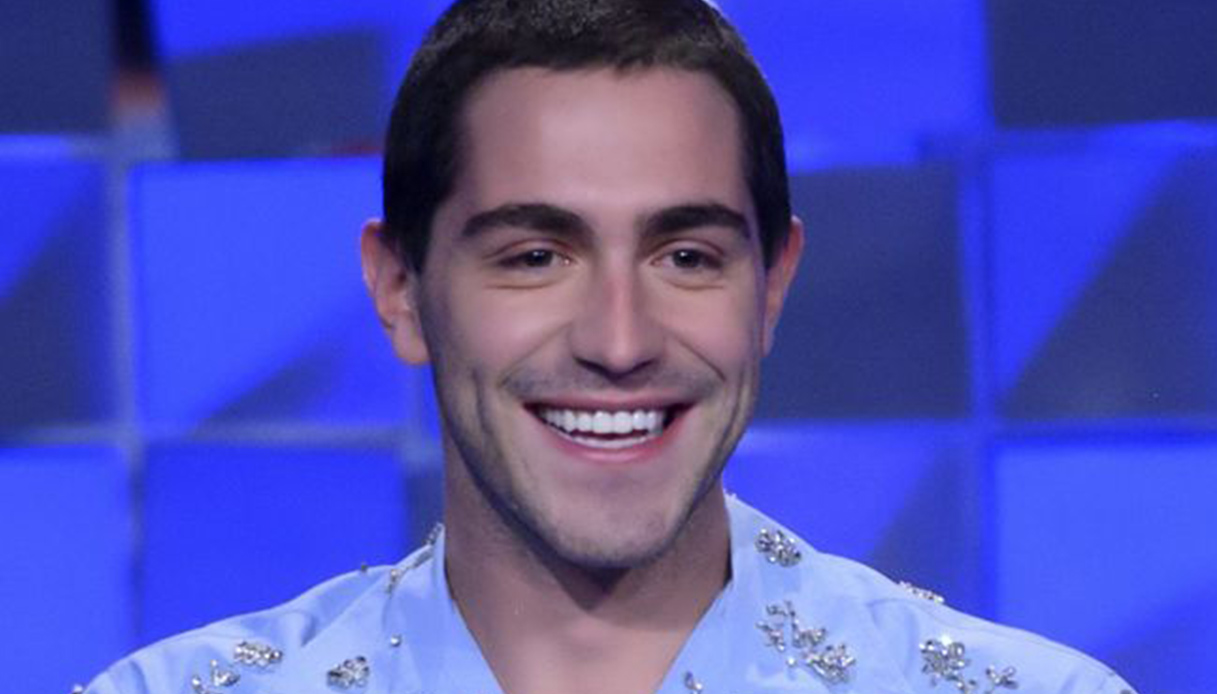 Barbara Catucci
7948 posts
Previous Post
Mara Venier, super grandmother on Instagram: the video with the grandson all to laugh
Next Post
Francesco Rutelli, husband of Barbara Palombelli and father of her 4 children