Vintage games for children, there may be poison in the plastic 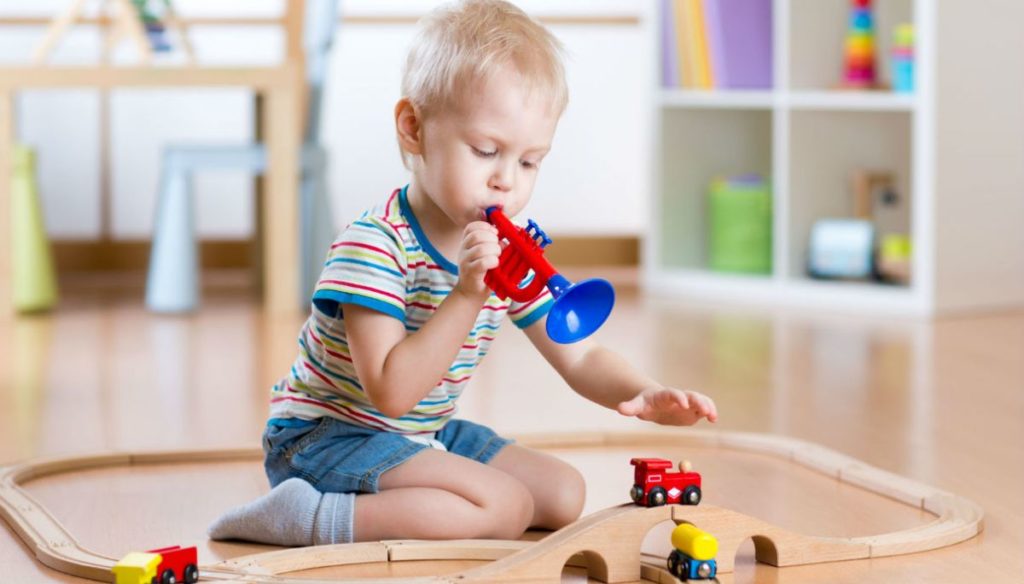 Who can resist the charm of old toys found on stalls of vintage objects or in the attic of their parents' house? Be careful though, they could be toxic. 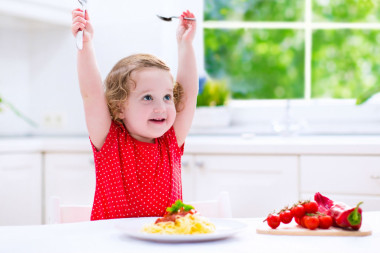 Do you like vintage toys? If they are made of plastic they could be dangerous because the old materials with which the games were built could once be toxic.

The alarm was launched by British research recently published in Environmental Science and Technology: from the analysis of scholars at the University of Plymouth, it appears that vintage plastic games contain chemical compounds in quantities that can be poisonous for children, especially in light of the fact that little ones instinctively tend to bring games to the mouth.

The researchers analyzed about 200 plastic toys from ancient times, circulating in south-west England. The results were not at all comforting since the games had high concentrations of dangerous chemicals such as antimony, barium, bromine, cadmium, chromium, lead and selenium. Particularly under accusation are brightly colored toys, like yellow and red, but also black ones and not only. Moreover, scientists have also shown that in contact with acidic juices, such as those present in the human digestive tract, these games can release even more bromine, cadmium or lead, exceeding the limits set by the European toy safety directive. Particular attention must therefore be paid to toys that are at risk of being swallowed

The alarm does not concern recently produced games, as these games must comply with the indications of the aforementioned EU Toy Safety Directive to enter the market. Therefore the toys produced before this norm was updated to escape to take into consideration the toxicity of certain materials used escaped.

Better to resist the charm of vintage so as not to put the health of the little ones at home at risk.