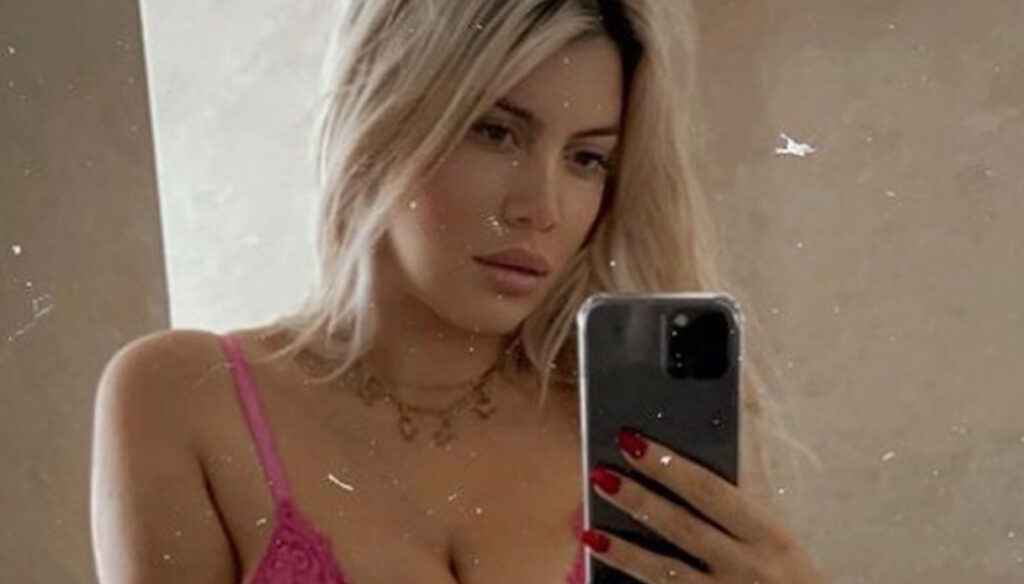 Wanda Nara shows a photo censored by Instagram, probably due to the recommendation of some woman (jealous) and vents: Let's start to respect each other so that they respect us

A photo in a t-shirt and thong, like many posted on Instagram by Wanda Nara, beautiful show girl wife of Mauro Icardi. But this time the Argentine blonde ended up in the shirts of social censorship, and had the photo deleted. However, it was not this to "incite" Wanda, but the fact that it was most likely some envious woman who reported the photos to Instagram administrators. This was enough to arouse in her a reaction of deep regret and the need to write on her profile everything she thinks about the subject, that is the lack of respect and cohesion between women, at the base of the difficulties and of finding, inevitably, a step back than men. Which in terms of camaraderie and solidarity eat us in the head.

Already a few months ago Wanda had brought up the same question regarding the famous photo of her on horseback, on which Luciana Littizzetto had heavily ironized. On that occasion, Nara wrote on Instagram: “Because the prevarications and violence are not only coming from males. In reverse. Because violence and vulgarity have no sex. They are and remain violence and vulgarity. In 2020 we still find women like that ".

Now the question arises again. This is not about verbal violence, but about disrespect. On the part of those who should instead walk alongside us.

This photo has been censored. The reasons I don't know … who was he? The same ones who fight for our rights, freedoms and equality? Not mine? And others why? We are in 2021 or 1810 .. a bikini with a t-shirt is censorship 🤬 .. I still like women with spectacular bodies and many times I congratulate them privately or publicly. Envy among women is one of the worst things that we ourselves can do to ourselves … (aggression, comments, etc.). We begin to respect each other so that they respect us ✊ 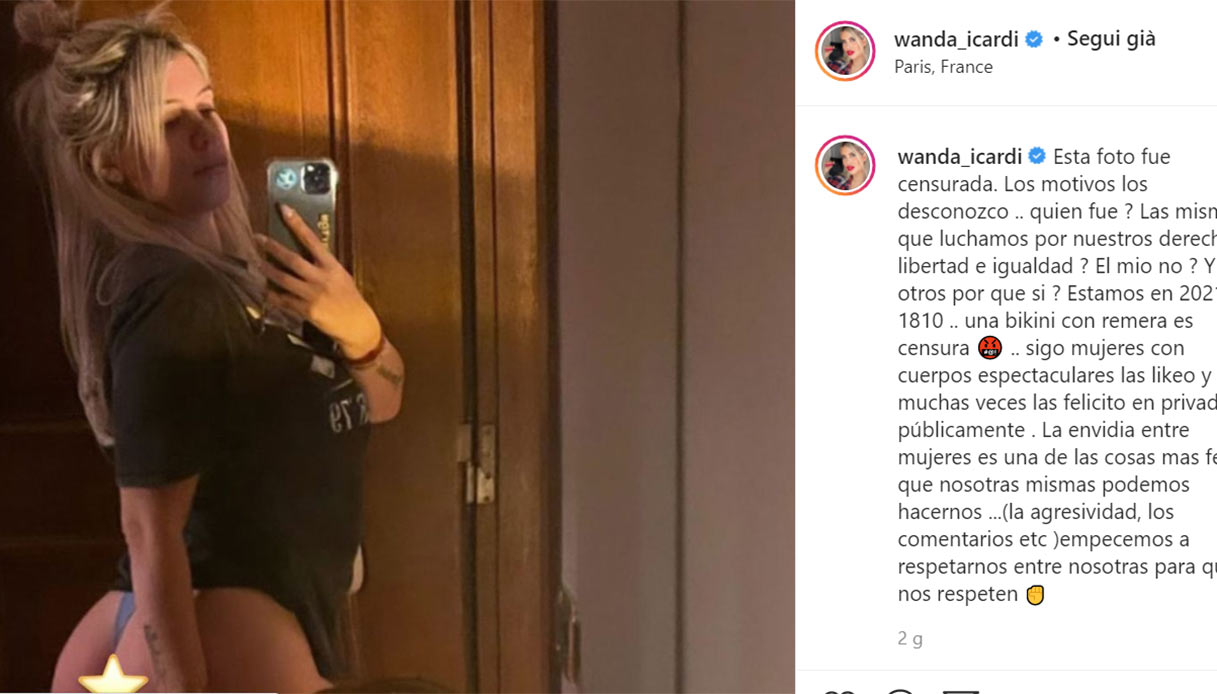 Barbara Catucci
11961 posts
Previous Post
School, because the plan for the summer risks being wrecked
Next Post
Food allergies and intolerances: differences and how to treat them