Let's find out what happened to Fabio Colloricchio, former tronista of Men and Women and ex boyfriend of Nicole Mazzocato

Originally from Argentina and beautiful, Fabio Colloricchio was one of the most loved tronisti of men and women, thanks also to the romantic love story born with Nicole Mazzocato.

A relationship that ended some time ago, after four years of love, with an announcement on Instagram. The former tronista then flew to Spain to participate in Supervivientes, the Iberian version of the Island of the Famous. In the reality show, the model found love again: she is Violeta Mangriñan who, ironically, was a tronista of men and women in her home country. The girl had landed on the show declaring herself engaged, only to abandon the former suitor on live TV after losing her head for Fabio.

It was 2015 when Tina Cipollari declared herself crazy by Fabio Colloricchio and on Canale Cinque the tronista knew Nicole Mazzocato, who later became a successful influencer. A love story that was followed by millions of viewers and that ended without a happy ending.

The exes had left on good terms, but now it seems that this is no longer the case. In fact, during his stay on the Island of the Famous, Fabio made some burning statements about his love affair with Nicole, which angered the former suitor.

"I come from four years of hell – he confessed -, I had serious problems with my partner and I am still touched". Not only that, many have noticed an incredible resemblance between Violeta, the new girlfriend, and Nicole.

"He and I remained in very good relations and greeted each other with beautiful words (before he left for the island) – explained Mazzocato -. When they called me from Spain and updated me on the things he said, I didn't understand anything anymore, I don't know why you speak like that, I don't know if the dynamics of the program or the hunger affect, but frankly I don't know what happened ”.

In the meantime, a loving encounter between Violeta and Fabio under the watchful eye of the cameras is making people discuss. According to some Supervivientes fans, the couple indulged in passion on the island, sparking a crawl space of controversy. 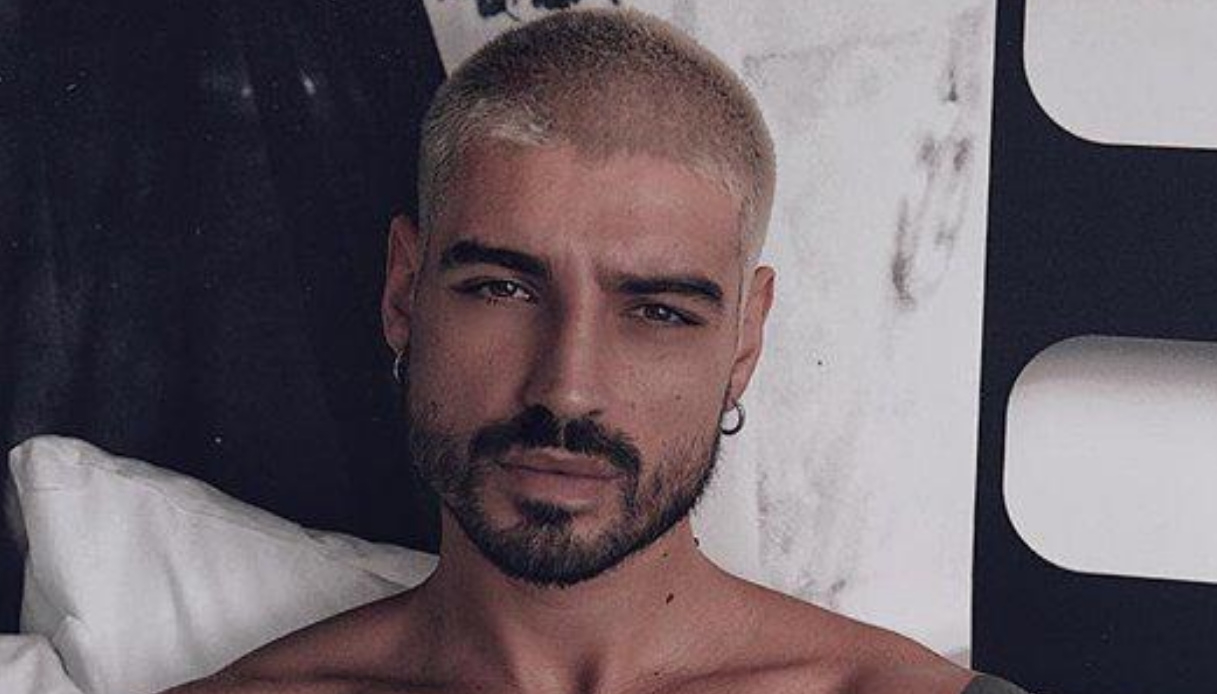