What is the super red zone and what can be done 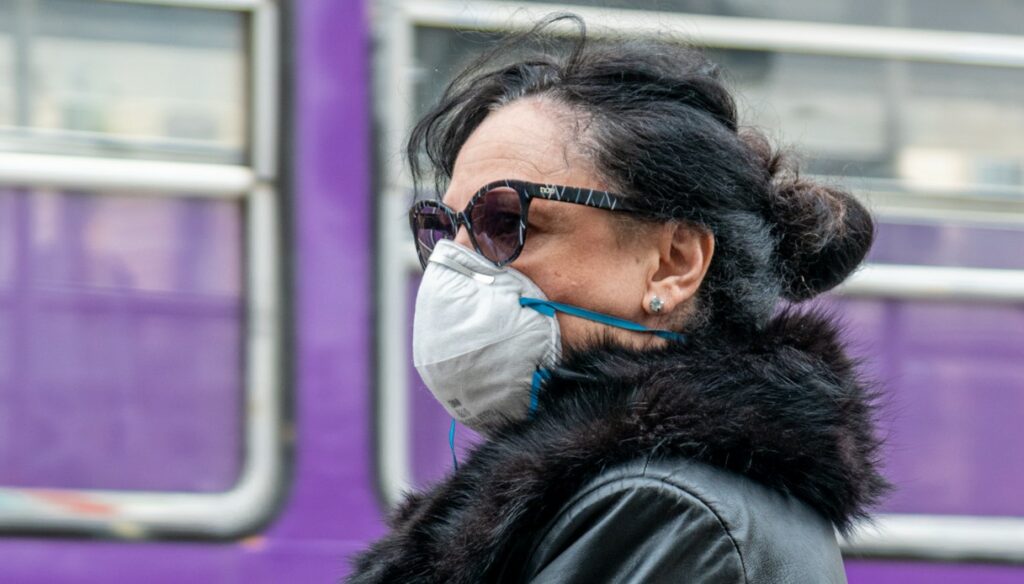 A few days after the entry into force of Draghi's new Dpcm, in Italy there is already talk of a super red zone: the hypotheses being examined by the Government

With the virus continuing to run and the variations increasingly widespread throughout the country, Italy is heading towards new measures. A few days later it seems that the last Dpcm of President Mario Draghi – which entered into force on March 6 with new restrictions and the introduction of the reinforced orange zone, which was added to the already existing ones (white, yellow, orange , red) – is not enough.

It is not yet confirmed but there is already talk of a super red zone, a measure that would put the Italians in front of a temporary lockdown. New measures will come into force as early as next Friday 12 March, taking into account the new monitoring data processed by the Istituto Superiore di Sanità. Most of the Regions will be in the orange or red zone.

Currently there is a high rate of spread of the virus and of the much feared variants, much more virulent and affecting an ever younger population.

The super red zone – which should come into effect from next weekend – seems like a necessary option. Given the increase in infections and the evident worsening of the epidemiological picture of the country, the Draghi government is considering various hypotheses to strengthen the Dpcm which entered into force on March 6.

It won't technically be a lockdown, but it actually looks a lot like it. More than half of Italians will have to reckon with closed shops, limited travel within their own municipality (or even prohibited) and millions of children and students, from kindergarten to high school, will have to return to distance learning.

Meanwhile, on March 9, the Government gathered the control room to meet with CTS experts. The meeting ended with some precise requests, proposals that arrive for a twofold reason: on the one hand to put a more drastic stop to the increase in infections, on the other to take advantage of them to give a boost to the administration of vaccines and ensure part of the citizens the coverage.

At the moment it is not clear if the government will opt for a national super red zone or if it will establish temporary lockdowns, only during the weekend. In the meantime, let's see, one by one, the possible hypotheses.

The super red zone would technically provide for the closure of shops in all areas of Italy where the number of infections is such as to require the suspension of any commercial activity. Closure that would go hand in hand with that of schools of all levels. The diffusion of the variants, especially the English one, requires drastic measures that put a stop to the possibilities of gathering by young people.

The super red zone would also take a step forward as regards the organization of schools. With the new orange zone strengthened, the Government had already established the closure of schools of all levels, including universities. The super red zone would continue on this path, but also closing nurseries and preschools. In essence, Italian students would return completely to DAD.

The government and CTS are considering another hypothesis that would be added to the "project" of the super red zone. To limit the movements and gatherings of young people, those of the infamous "nightlife", everything could be closed only on weekends. In fact, therefore, the Government could finally opt for a national lockdown limited to Saturdays and Sundays, which would involve all the Regions regardless of the area in which they are located.

The super red zone, still being defined, could include a further measure: to bring forward the curfew by a few hours. Currently the curfew provides for a ban on driving from 10pm to 5am. With the new restrictions this time slot could be brought forward to 8pm or even 7pm.

Lorenzo Gavazzi
2483 posts
Previous Post
Claudia Andreatti, the former Miss Italy has become a mother: "The most precious gift"
Next Post
Valeria D’Esposito, the journalist who died at 49 from Covid: the latest message