When the child does not want to eat: the advice of the pediatrician 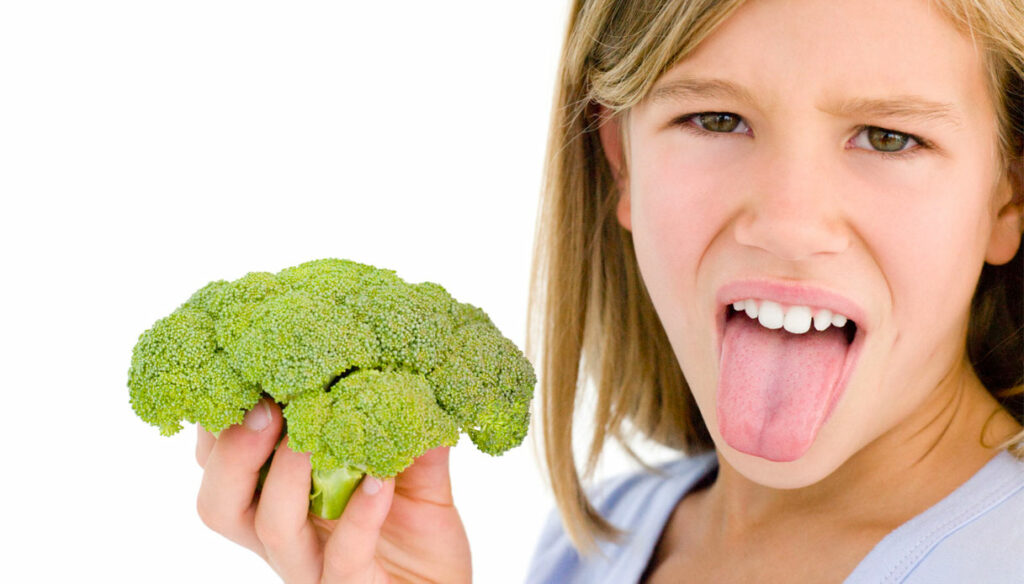 From weaning, to baby food, to refusal of food: how to bring the baby closer to proper nutrition

"Help, my son ate very well until a few months ago, and now he refuses the food he used to love". Or "My child agrees to eat only pasta or ham". Just take a tour of the communities dedicated to parents to notice that food refusal or food selectivity are quite common themes. Conditions that cause many worries to mothers and fathers.

Generally, the first difficulties appear after weaning, reaching the maximum expression of the fight against the spoon in the period between 2 and 3 years. But don't worry. “When you eat, you learn how to learn the multiplication tables, that is, by repeating the same thing several times, at short notice, with a positive attitude. Therefore, the more a food is offered, the more it is appreciated ”. Dr. Margherita Caroli is convinced of this, a pediatrician with long experience and nutrition expert for the Italian Society of Preventive and Social Pediatrics (SIPPS) who, at the Congress of the Scientific Society entitled 'Napule è' (2021 edition), presented a guidance document on complementary nutrition.

The importance of nutrition in the first 1000 days of life

It has now been proven that nutrition in the first 1000 days of life is able to influence not only the health of the child, but also of the adult who will be. In fact, it is precisely in these years that the pathways of metabolism are modeled, which will then be responsible for the good or bad functioning of the organism, both because at this age habits and food tastes begin to establish themselves and then stabilize in subsequent ages, and which will be more and more difficult to modify as the child grows. A real preventive action able to protect the child from cardiovascular diseases and obesity and from the development of some cancers.

How to start weaning

In terms of complementary feeding, in the early stages of introducing solid foods for infants, it is necessary to remember that "complementary feeding must be differentiated if the baby is breastfed or formula fed. For example, in the case of breastfed babies – explains the expert – you need to start with proteins (10 grams of meat or fish per day are enough); while, for formula-fed babies this supplementation is not necessary (given that the formula milk has a higher protein and iron load than the maternal one) and it is necessary, instead, to give foods with different flavors, changing a lot, starting from fruit and vegetables. This is because formula-fed babies are used to a single flavor, while breastfed babies feel different flavors based on what mom ate. In a way, weaning the breastfed baby is easier ”.

Another issue addressed by the guideline document is that of baby food marketing. "Following a European law – explains the pediatrician and WHO consultant – companies can indicate 4 months as the minimum age from which their foods are adequate. In fact, the WHO says that you have to leave at 6 months and there are many documents that show that the administration of solid foods before that age is useless if not harmful. Thus, the European Commission has asked EFSA (the European Food Safety Authority) to issue an opinion on the age at which solid foods can be started, with the aim of varying this indication on the packaging of baby food, forcing companies to write 'from the sixth month'. EFSA has expressed its opinion by supporting the administration of solid foods before six months does not create problems, but it also does not bring advantages, so there is no reason to give foods other than milk before six months ".

When he refuses to taste a food

"Parents – advises the expert – should not go into crisis if the child refuses to taste a food or if, once tasted, he eats little. Just as you do not learn a multiplication table on the first try, in the same way you cannot appreciate a food administered only once. It must therefore be administered at least 10 times, at close range, without impositions and remembering that no child will die if he goes to bed almost fasting. Sooner or later he will eat, all healthy children eventually eat when they understand that there is no alternative ”.

Feed him the first hunger

“We are genetically programmed to enjoy sweet and fatty foods more,” explains Dr. Caroli. “Therefore, we must be patient and encourage the child to appreciate even the most bitter or acidic flavors or those of vegetables”. Likewise, he adds, "it is good to know that hypoglycemia in the initial stages of hunger is what stimulates the taste buds and makes them more predisposed to new flavors. Starting from this information, we must learn to propose 'at first hunger' and not give up ".

In kindergarten he eats, at home he doesn't

What to do, however, when the same foods eaten willingly at the kindergarten or school canteen are refused at home? "In this case – notes the pediatrician – it means that the parents are a bit 'weak' and the children have understood that they can leverage to get what they want. Parents – she reminds us – must be a wall of protection and support for children, a wall that must not crumble at their first 'no' ", concludes the expert.

Maria Teolis
3545 posts
Previous Post
Gianni Nazzaro, four children and love for Nada Ovcina and Catherine Frank
Next Post
Over door profiles to follow: here are 5 not to be missed