White hair, why not! The "Gray Panthers" go crazy in the USA 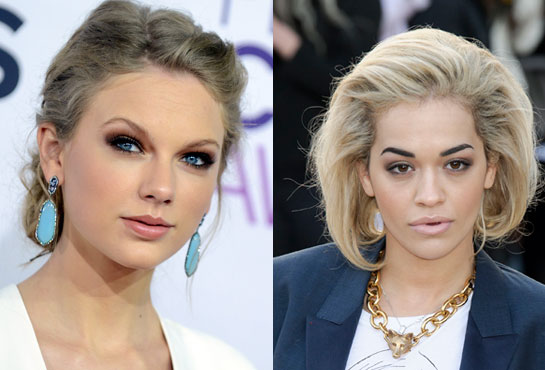 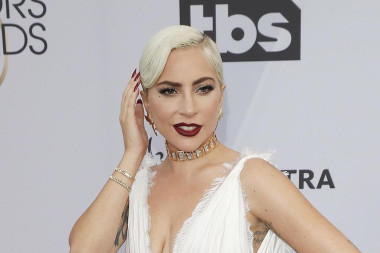 Star with gray and white hair

Gray advances, ever more relentless. From catwalks to TV, from boards of directors to institutions, a call resounds among women, that of hair left naturally white or gray. Feminists had already tried to proudly show off the white threads between the hair in the 70s, going decidedly against the current with respect to the prevailing trend of dye: statistics show that in the 50s only 7% of women dyed white hair , while today it does 95%.

But times change and today, after the Reagan hedonism that imposed a more or less credible and accomplished youth image on the fairer sex of any age, a sort of new austerity derived from the economic crisis, enemy of the fixed appointment with the hairdresser, other women they try again. It is no longer necessary as in the past for women who are not yet sure in their leadership roles to "dress up" in order to remove the appearance of housewife and mother as much as possible from themselves.

The trend, as often happens, starts overseas and from women who have stably reached the success that they can afford to impose their own ideas: the first "rebel" to claim the right to proudly show white hair is the journalist Anne Kreamer, who collects her claims in the book "Going Gray". A title that has become a slogan and which gives its name to sites, blogs, profiles on Facebook and posts on Twitter.

To support the Kreamer came the Californian TV presenter Dana King who, contrary to the wishes of her boss, in January 2010 dared to appear on the screens with white hair, obtaining the complete approval of her loyal audience both as a share and directly by email.
What about Christine Lagarde, a woman who has always been a career today and who has reached the top of the International Monetary Fund? The message of the Gray Panthers is clear: I am powerful and I am not ashamed of my age: in fact, I have white hair and I am proud of it. And if even Sarah Jessica Parker, once without a hair out of place or out of the standard blonde color, recently neglects the tint, or if the transformist Lady Gaga comes to dye them silver gray, it means that the Gray Panthers maybe will change the world.