Who are Elena Favilli and Francesca Cavallo, the authors of the best seller 2017 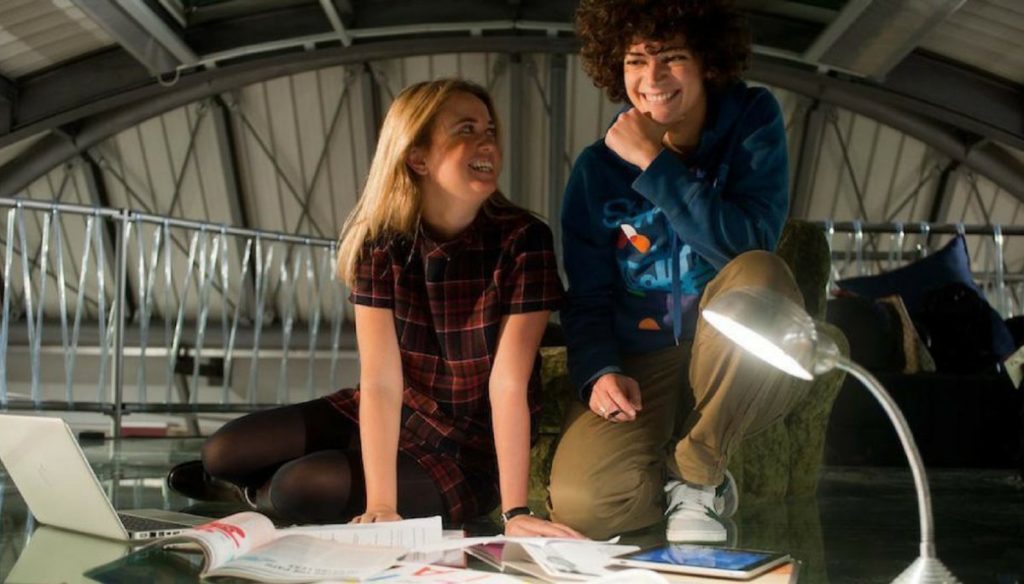 Elena Favilli and Francesca Cavallo are the authors of "Stories of goodnight for rebellious girls", a best seller dedicated to women that has become an editorial case

Elena Favilli and Francesca Cavallo are the authors of "Stories of good night for rebellious girls", a best seller that in 2017 sold millions of copies becoming a real editorial case. But who are these two visionary and revolutionary authors? Blond hair and a charming smile: Elena Favilli studied semiotics at the University of Bologna and later won a scholarship at the University of Berkley. Curly hair and strong character: Francesca Cavallo studied directing at the Paolo Grassi academy, founded the Kilodrammi theater company and was the promoter of Sferracavalli, an international festival dedicated to the imagination organized in Lizzano, her home country in Puglia. 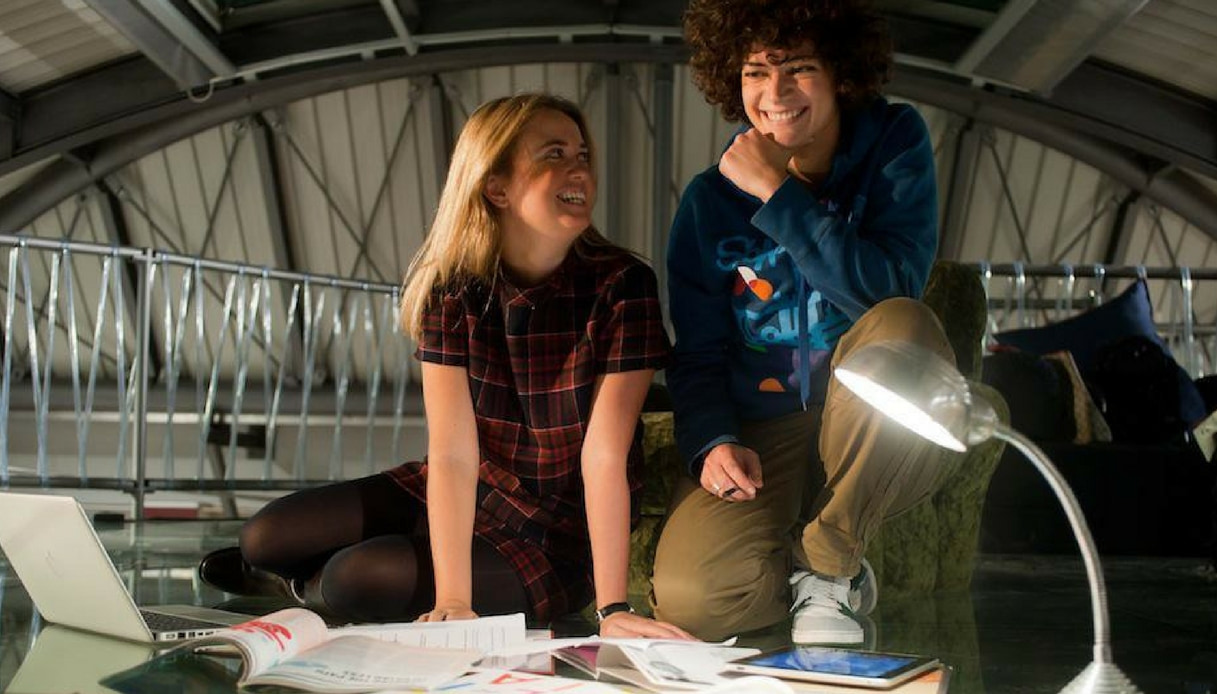 The two meet a few years ago, during a congress, and immediately experience a strong feeling. Shortly thereafter, they decided to create Timbuktu, an association whose aim is to promote the imagination and "make children passionate about the world" in order to change it for the better. Their revolutionary and ingenious projects in Italy, however, fail to obtain funds. Shortly afterwards Francesca and Elena win the Mind the Bridge competition and fly to San Francisco, where they receive their first investment. 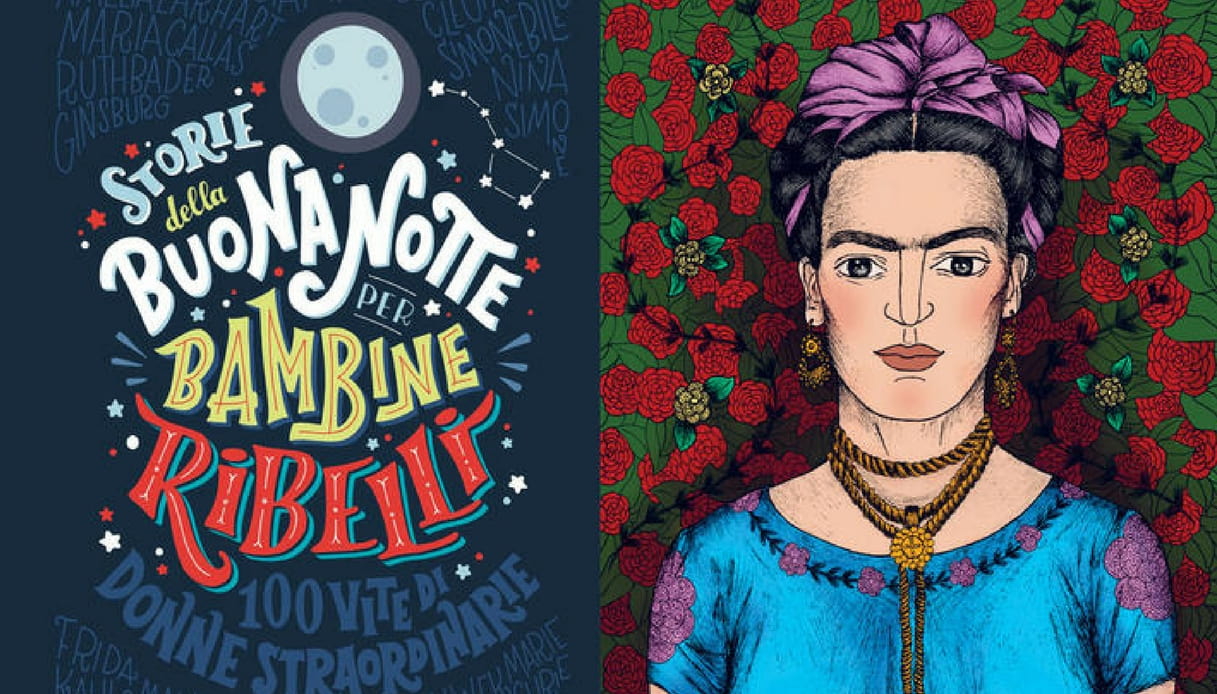 During their adventure, the two realize that, even in publishing, the only heroes proposed are men. Children have no female model in the literature. Thus was born the idea of ​​"Stories of good night for rebellious girls", a book which tells the lives of great women who managed to change the world, from Frida Kahlo to the Bronte sisters, passing through Serena Williams and the Queen of England.

The story unfolds as if it were a fairy tale and the existence of these women is told in a simple way also thanks to the illustrations of famous artists. The funds for the project were raised through an online crowdfunding campaign with donations from all over the world to give life to the dream of the "rebel girls".