Who are Q4, the most loved and fun crew on the web 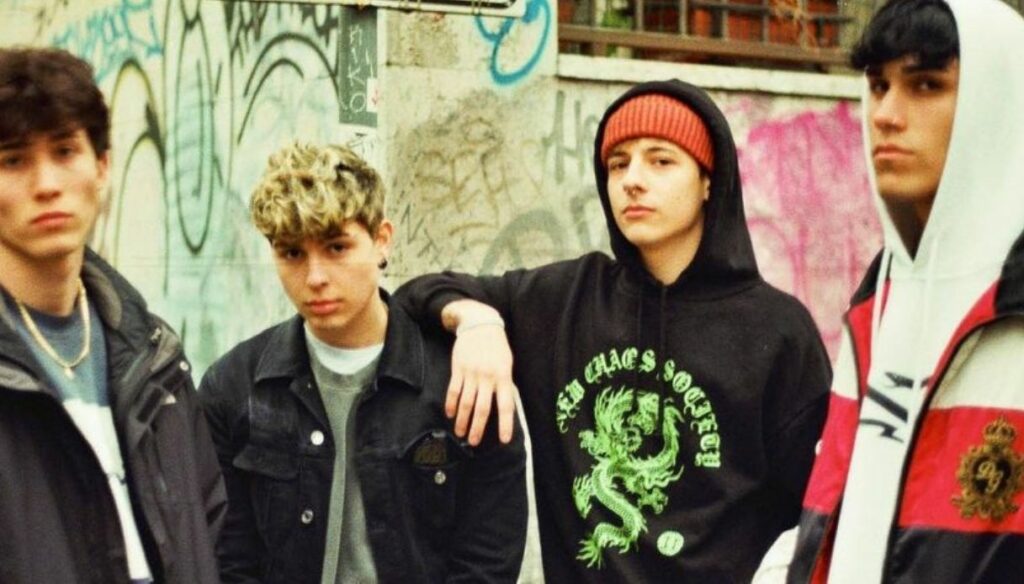 Quei quattro, better known as Q4, is one of the most loved crews on the web. It was founded by Lele Giaccari, Tancredi Galli, Gianmarco Rottaro and Diego Lazzari, influencers who have millions of followers between TiKTok, Instagram and YouTube. And, united by a deep friendship, they decided to collaborate to create increasingly captivating content.

The history of Q4

Emanuele, Diego, Tancredi and Gianmarco are four young influencers highly appreciated by web users, who have Roman origins and who met in August 2019. From the beginning they forged a deep bond between them and, thus, they decided to move in together in order to create more and more quality content for their followers.

The love stories of the Q4 boys

Diego Lazzari, in the past, had a relationship with his colleague Marta Daddato. After realizing, however, that they are not temperamentally compatible, they decided to separate and maintain a relationship of pure friendship.

What is defined as Lazzari's great love is, however, Elisa Maino, beauty-influencer. The two have been together attracting the attention of their followers and causing great disappointment when they broke up. Even after the separation, however, they were spotted together and the possibility of a flashback is not yet ruled out.

Gianmarco Rottaro, on the other hand, had a love affair with Marta Losito, who succumbed after a long courtship of the influencer.

In 2018, Tancredi Galli was engaged to colleague Jenny De Nucci. The two, after falling in love, began their relationship which, however, ended abruptly through long-distance quarrels. After this story, the influencer avoided making any other flirtations or engagements official.

All the guys from Q4, after living together in an apartment, agreed to join the Chill House where they collaborate with other influencers such as Zoe Massenti and Valerio Mazzei. Therefore, they live in a beautiful top secret location creating content for their fans.

In the past, the Q4s had to defend themselves from those who offended them or denigrated their work. In particular, they had a very strong argument with Daniel Cosmic, who publicly stated the low esteem he feels towards the crew.

The activities of the Q4

Not just videos and content for the web, but also books. Lele, Tancredi, Diego and Gianmarco published in 2020 'Brothers by chance. The story of Q4 ', published by Mondadori, which speaks precisely of the birth of the crew, the lives of the members and their dreams.

The Q4s have achieved, over time, a huge following. Thus, they decided to give life to their own merchandise, creating t-shirts, sweatshirts, hats and covers for smartphones with their logo. 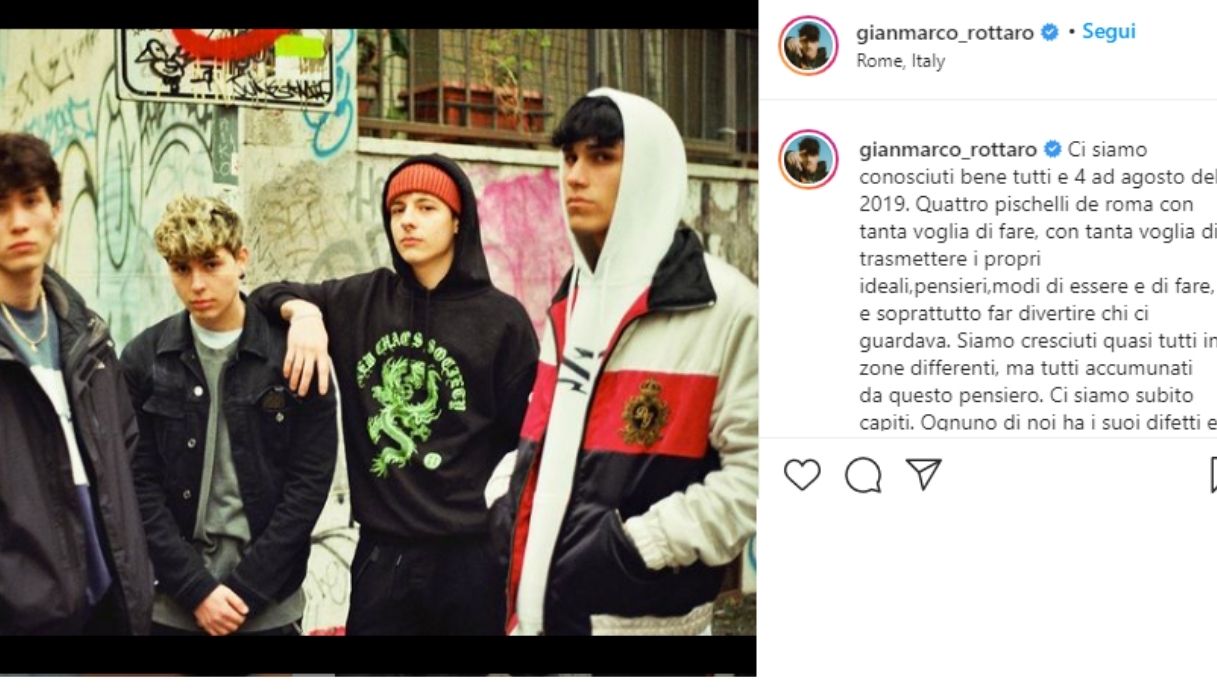 Barbara Catucci
8508 posts
Previous Post
Baby sitter bonus: how to request it and who is eligible
Next Post
Funeral of Prince Philip, because they will not be of the state