Who is Ace, the tiktoker and youtuber that the youngest are crazy about 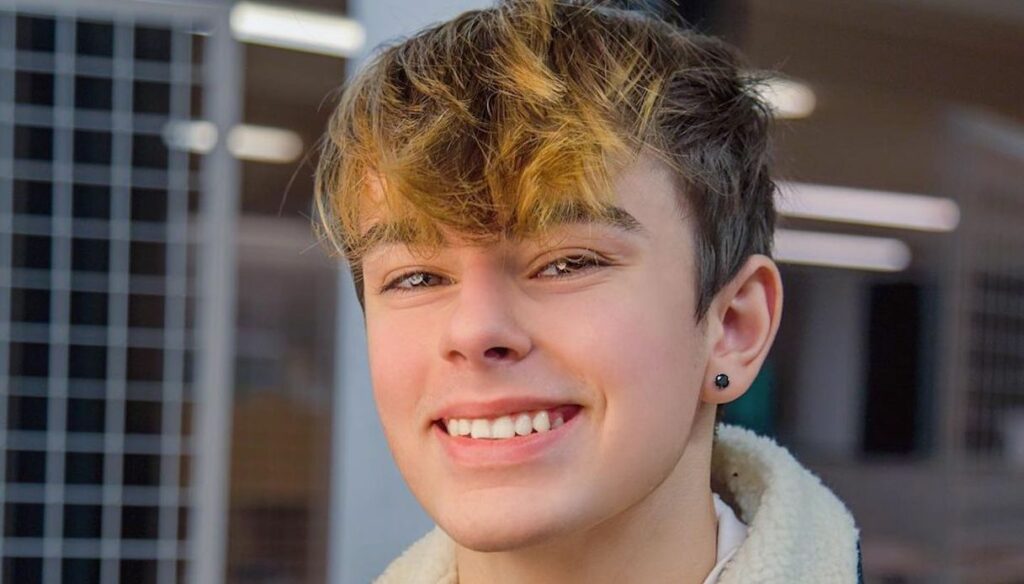 His name is Ace and he is loved by the very young: the boy became famous first with YouTube and then on TikTok

His real name is Peter, but on the web he is known as Ace: the Roman-born boy but Milanese by adoption landed on YouTube at a very young age and his success literally exploded with the registration on TikTok. In just a year he has gained 1.4 million followers: his videos are highly appreciated by his peers, as well as the contents on his channel.

Ace as a child

Ace has always been very reserved about his private life: he never disclosed his surname and his date of birth is unknown. The boy only revealed his name is Peter and never let his followers know many details of his life.

In 2015 he opened his channel on YouTube: while still very young he began to publish videos that over time have earned him almost 500,000 subscribers. Today there is no trace of those videos: several times Ace has said that he never sees himself again in his old contents, deciding to delete them from the channel.

In some videos on TikTok Ace confessed to fans that he was bullied during his middle school years, because he was made fun of for his physical appearance.

For a long time, Ace's followers thought that there was something tender between him and Lady Giorgia, another famous tiktoker. The two have always claimed to be friends, even if for a few months they appeared very close, so much so that they lived together in the same house in Milan.

In a video on YouTube, the boy hinted that he has a crush on her, but it seems that the spark never struck between the two.

Due to his privacy, Peter has never divulged so many details about his family. In some videos on TikTok he told followers that he was very attached to his mother, while his father disappeared from his life when he was very young.

As already mentioned, Ace is very attached to fellow tiktoker Lady Giorgia. The two often appear together in the videos published on their profiles, and between ballets and funny clips it seemed that the two were falling in love, but at a certain point Peter and Giorgia separated.

Both of them never revealed the reason for their fight (“It was stupid” he told on YouTube) and today they are back more friends than ever. The tiktoker is also very close friends with Valerio Mazzei, Diego Lazzari, Tancredi Galli, Lele Giaccari and Gianmarco Rottaro, with whom he has collaborated several times.

In addition to his web activity, Ace has launched his own clothing brand: his purple sweatshirts with the Crush writing (cooked in English) crossed by a fuchsia line – which lights up in the dark – sold out in no time. The peculiarity of the garment are the devil horns on the hood, which made the younger ones go crazy. 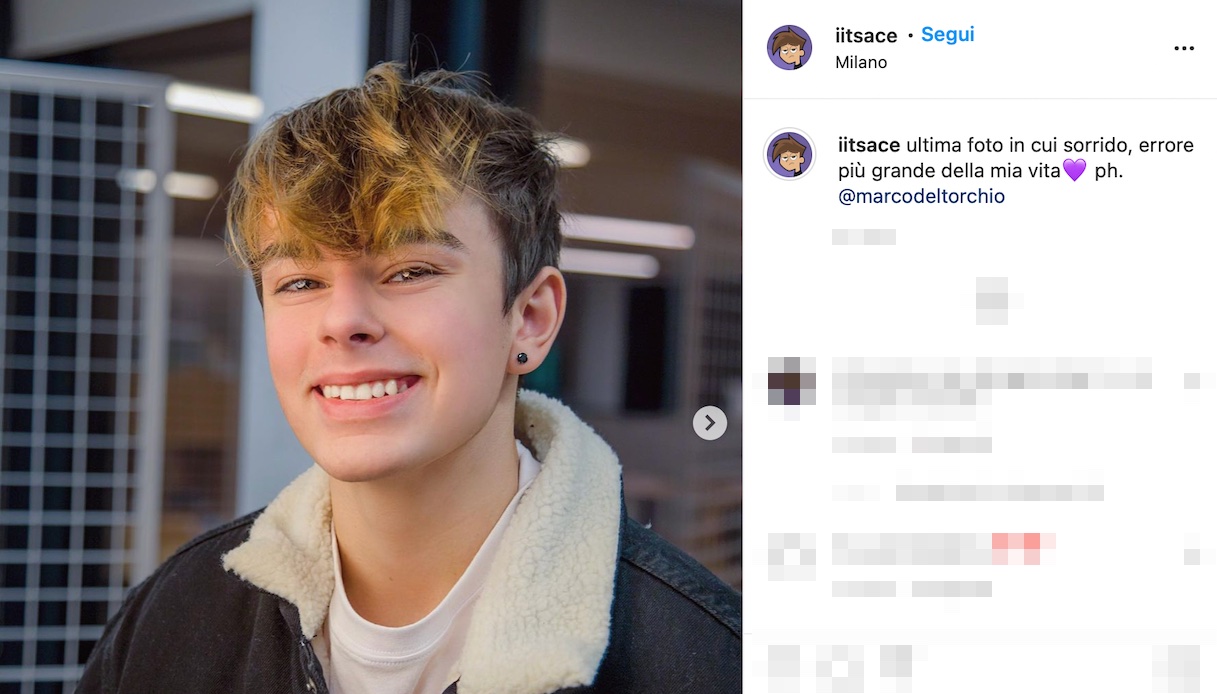