Who is Angela of Liechtenstein, the first black princess of Europe 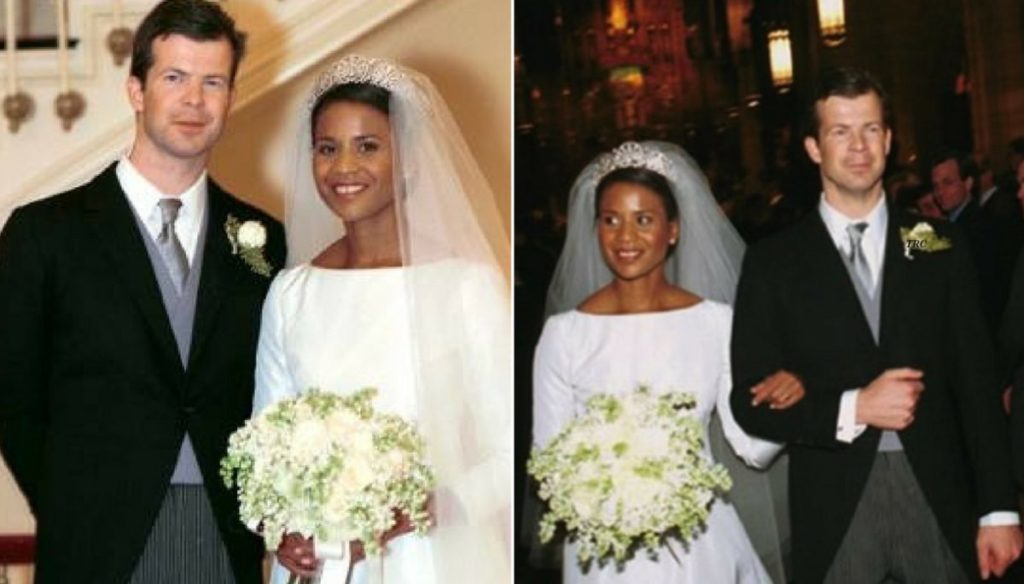 We tell you the story of Angela of Liechtenstein, the first black princess in Europe, who inspired Meghan Markle

Beautiful and successful: Angela of Liechtenstein is the first black princess in Europe, the woman who, before Meghan Markle, decided to break the mold.

On May 19, Harry and Meghan swore eternal love in Windsor Castle with a romantic ceremony followed from around the world. Divorced, American and with an African American mother, the actress has broken many rules and traditions of the British family, becoming the heroine of all those women who dream of a happy ending, despite everything. Before her, however, to crown her love dream was Angela Brown, a successful businesswoman and woman, who made Maximilian, the handsome prince of Liechtenstein, fall in love.

Thanks to her determination and a bit of luck, Angela became the first black princess in a European royal family. Born in 1958, she was born in Panama, in the small village of Pedasì, and has African origins. His is a bourgeois family like many others, but in the year 2000 he managed to marry one of the most courted gold bachelors in Europe: Maximilian, the second son of the reigning prince Hans-Adam II.

She is 10 years older than her husband, but among them there was a real love at first sight, starting from the first meeting, which took place during a party in the glittering Manhattan, when the prince worked in finance and she was still a entrepreneur. After studying in the United States, Angela graduated in design at the Parsons School in New York, creating her accessories company: A. Brown.

In 1997 the meeting with Maximilian changed his life forever and three years later the two became husband and wife. The wedding was one of the most popular events in Liechtenstein, like those of Meghan Markle and Harry. Just like the American actress, Angela also bewitched everyone by sporting a very simple white dress by Oscar de la Renta with a boat neckline that highlighted her slim body. A year later the couple welcomed the eldest son Alfons and are planning to have another child. 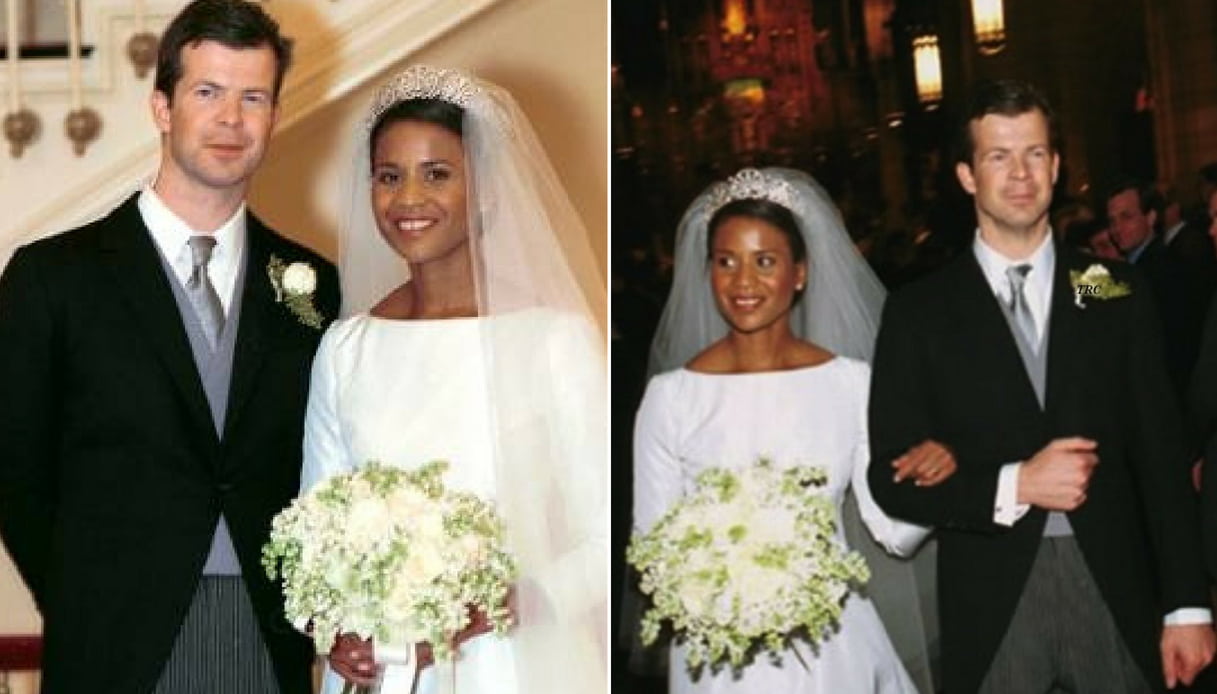