Who is Antonio Spinalbanese, the alleged new love of Belen Rodriguez 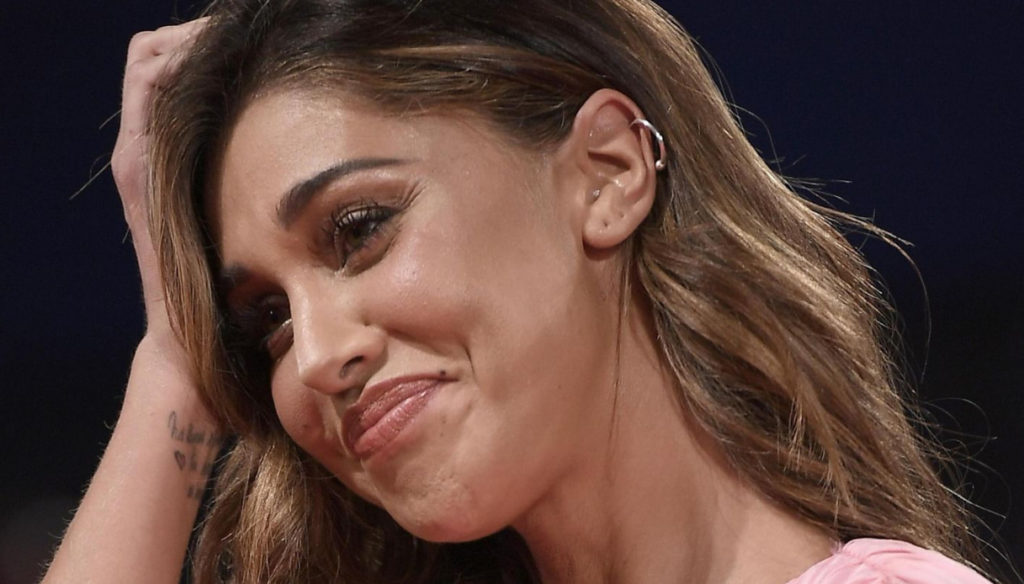 The alleged new love of Belen Rodriguez is called Antonio Spinalbanese. Hairdresser of the VIPs, charming and with the body of a model, he would have bewitched the Argentine showgirl, spending a week with her in Ibiza. The hairstylist has appeared several times in Belen's Instagram Stories in recent days, tickling the curiosity of many.

According to some rumors, he was the man who could give Rodriguez a smile who, after leaving Stefano De Martino, seems determined to go on and never forgive her ex-husband. After the short flirtation with Gianmaria Antinolfi, Belen seems to have found the right person for her. Despite having many VIP friendships, Antonio is rather reserved and far from the spotlight. A close friend of Patrizia Griffini, a former gieffina and inseparable friend of Argentina, he would have reached Ibiza on the occasion of the woman's birthday. He would then hold back after meeting Belen, ready to deepen the feeling born during a social evening.

Will Antonio be the right man for Belen? For now, the only certainty is that the model is not willing to forgive Stefano De Martino. The farewell, which arrived a year after the return of the flame, would have hurt Argentina too much, so much so as to push her to deny her husband a second chance. He too, just like Rodriguez, has chosen to spend his holidays in Ibiza. The target? Spending time with Santiago and trying to rebuild the family.

“If today I find myself in the situation I find myself in, it is also because of my sense of justice – he had, because I don't want to be in a non-real life where people tell each other in one way and act differently. This is true in all fields because I am a smart, sensitive person, and I no longer have space or patience for those who do not use their heart. I'm full of flaws, but I keep my word, I never let anyone down, and if I can't keep a promise, I don't. Even in love, if I make a promise, I carry it forward, but I didn't write “silly” on the forehead ”.

Barbara Catucci
4837 posts
Previous Post
Fat burning guide. Which ones to choose for good health
Next Post
Dancing With the Stars, Elisa Isoardi returns to Rome to begin rehearsals