Who is Aurora Ruffino, the splendid Daphne from Un passo dal cielo 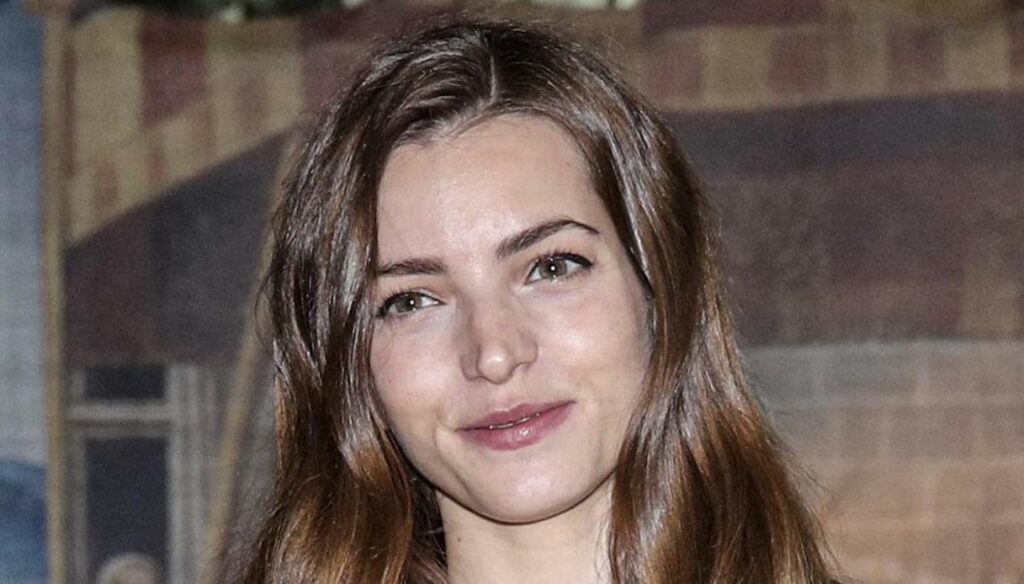 A difficult childhood, hence the success between cinema and TV: Aurora Ruffino is a very good actress and much loved by the public

Aurora Ruffino is a young artist of great talent, who after having revealed herself to be a rising star of Italian cinema confirmed the expectations of fans by landing on the small screen and becoming one of the most loved faces in fiction. Now he also debuts in the new season of One Step from Heaven, in a leading role.

Born in 1989, Aurora had a difficult childhood: the fourth of six children, at the age of just 5 she lost her mother who died in childbirth in giving birth to her youngest child. The father, desperate, decided to leave the family and the children were raised by their maternal grandparents and their aunt. From an early age, therefore, she had to face many challenges. And he soon felt the urge to express his tumultuous emotions, thus discovering the beauty of the theater. After graduation, the young Ruffino dedicated herself body and soul to her passions, enrolling at a famous dance and acting school in Turin.

Shortly after, her film debut: Aurora was chosen for the film The solitude of prime numbers, which launched her in the panorama of Italian entertainment. The young woman, following her inclinations, moved to Rome to hone her talent and graduated from the Experimental Center of Cinematography, while continuing to work as an actress. In 2012 she landed on TV for the first time, as the protagonist of the miniseries This love of ours, which saw her act together with great artists of the caliber of Anna Valle and Neri Marcorè.

Success, however, came in the following years when Aurora Ruffino took on the role of the young and fragile Cris in the fictional Braccialetti Rossi. It was at that moment that she broke into the hearts of the public, becoming one of the most popular emerging actresses on the television scene. And that is why we have seen her in many other productions, such as the series Don't tell my boss 2, with Vanessa Incontrada, and the tv film Chiara Lubich, alongside Cristiana Capotondi.

In 2021, Aurora joined the cast of One Step from Heaven, the sixth season of the beloved fiction with Daniele Liotti. In the series she plays Dafne Mayer, a young woman found dying by Francesco: she has been living with her little daughter Lara for some time in a remote cabin in the woods, and her mysterious past will arouse not a few suspicions in the chief forestry inspector.

Barbara Catucci
8415 posts
Previous Post
New Draghi decree, what could change for schools and restaurants
Next Post
April Fool's Day: legend, jokes and why it is called that