Who is Benedetta Fumi Cambi Gado, the ex-wife of Giuseppe Lanza di Scalea 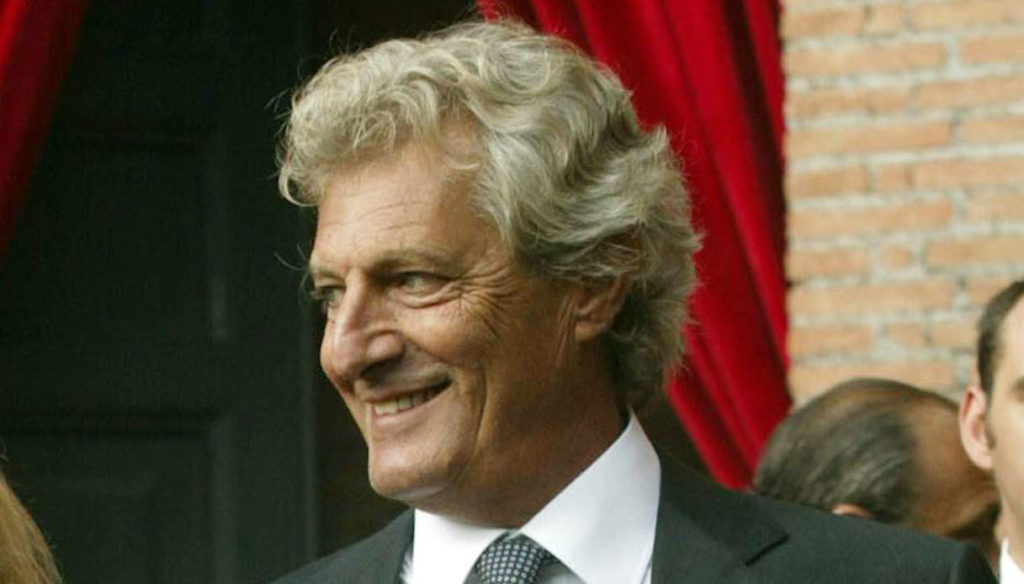 Passionate about art and photography, Benedetta Fumi Cambi Gado has been for years next to Prince Giuseppe Lanza of Scalea

A great princely love, is what Benedetta Fumi Cambi Gado lived with Giuseppe Lanza di Scalea, who died in October 2020 at the age of 74. But who is the woman who has shared many years of her life next to the nobleman from Palermo?

Born in 1955, Benedetta was born in Siena, Tuscany, and it is here that she lived for a long time, until she met the man who changed her life. We are talking about Giuseppe Lanza di Scalea, descendant of the noble Florio family: son of Arabella Salviati, he held the title of Prince until his death, and was undoubtedly one of the last noblemen of Palermo.

Grandson of that Giuseppe Lanza di Scalea who was Palermo mayor three times, as well as one of the most important local politicians of his time, had a rather eventful life. He left Sicily when he was still very young, to fly to Milan and enjoy its cosmopolitan atmosphere. However, after studying for a long time and graduating in the Lombard capital, Giuseppe decided to change again in favor of Rome, the Eternal City.

Always afraid of the occurrence of a boredom that would have led him to no longer have stimuli towards life, he dedicated himself here to a new adventure, founding a film distribution company. In the capital, Giuseppe Lanza di Scalea was able to give vent to his passion for art and culture, two great loves that have united him with Benedetta Fumi Cambi Gado.

And it is perhaps in Rome, where the woman studied Psychology, that the two met. Benedetta, who has made a real profession out of her love for art and photography, lived an intense story with Giuseppe Lanza di Scalea, from whom her daughter Giulia was born. Their marriage was consummated in an overwhelming idyll of love, which however found its bitter conclusion. Despite the farewell from Benedetta, the Prince has always maintained a splendid relationship with his daughter: "I am very happy with how he is growing up, with the values ​​he brings with him and with our confidential relationship" – he revealed in an interview with La Repubblica .

Joseph finally returned to his native land, where he remained until the day of his death. He died at the age of 74, surrounded by the affection of his loved ones: for some time he had a relationship with the journalist Ilaria Grillini, a well-known face of La Vita in Diretta, who remained with him until his final days. In the hours following the sad news, Alba Parietti wrote a long moving post dedicated to Giuseppe Lanza di Scalea, with whom she had had a love affair many years ago.

Giovanna Pirri
4198 posts
Previous Post
What is the Bar Method to tone and firm the body
Next Post
Anti-dandruff shampoo: how to choose the best one?