Who is Carlo Gusalli Beretta, the new boyfriend of Giulia De Lellis 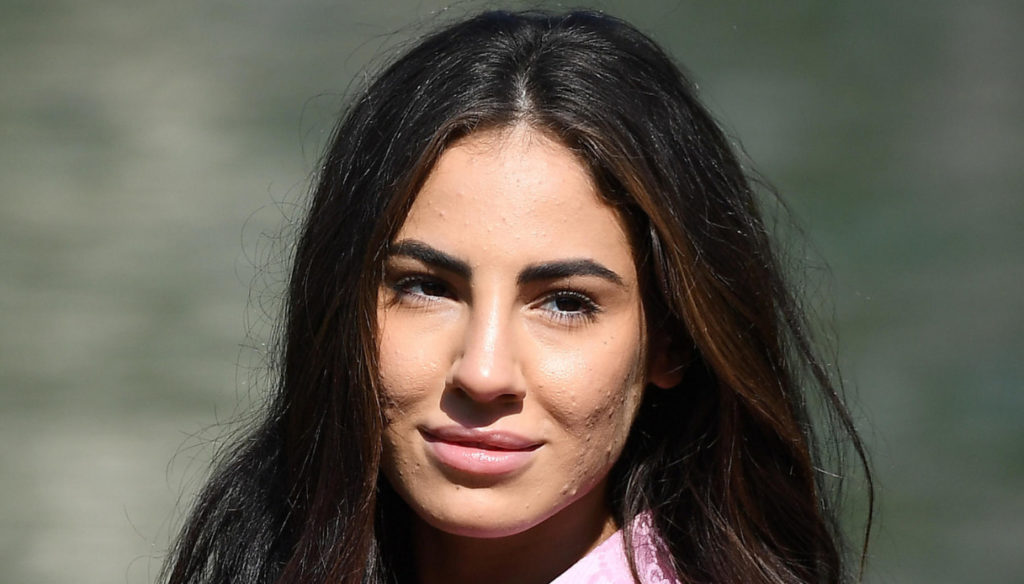 Carlo Gusalli Beretta is the new boyfriend of Giulia De Lellis. Scion of a very famous family, but above all a friend of Andrea Damate. The love story between the influencer and the DJ, after yet another flashback, now seems to have come to an end and the former U&D suitor would have already found love again. He is Carlo Gusalli Beretta, son of Pietro Beretta, head of the famous arms factory.

Born in 1998, he is not a well-known face in the world of gossip, even if in the past he had a brief flirtation with Dayane Mello. Blue eyes and model physique, Carlo Gusalli Beretta would have given Giulia De Lellis a smile, however angering Andrea Damante. According to some rumors, the DJ did not take well the new relationship between his friend and his ex. The proof would come from the words of a very dear friend of his. “Dear friends and then they steal your bike. Bitterness ”, he wrote on Instagram, triggering the reaction of Giulia De Lellis's sister who replied:“ You need a chain to avoid having your bike stolen ”.

In the meantime, Carlo Gusalli Beretta has already presented the new girlfriend to the family, while De Lellis has tried to clarify the situation with the followers. "I have not betrayed anyone – he explained on Instagram, talking about the new love -. My acquaintance is certainly not the result of disrespect. This one, the past and none of mine will be ”. Giulia has made it clear that she always does things "with her head, heart and belly, but with intelligence and respect".

Not only that: the influencer revealed that she and Andrea Damante, after an intense flashback and a sudden farewell, would have reached a new equilibrium and would be on excellent terms. “His happiness is mine too – explained Giulia -. We went further, respecting what we have been and what we will always be. In this new phase of life, I like to say that no one has disrespected anyone and that we are very calm. Serenity and happiness, what I'm trying to recover by concentrating on something else ".

Barbara Catucci
5878 posts
Previous Post
Melania Trump enchants with the perfect dress but is freezing with Donald in the debate with Biden
Next Post
Perilla oil, fill up on omega-3s and fight asthma