Who is Csaba dalla Zorza, new judge of Bake Off Italia 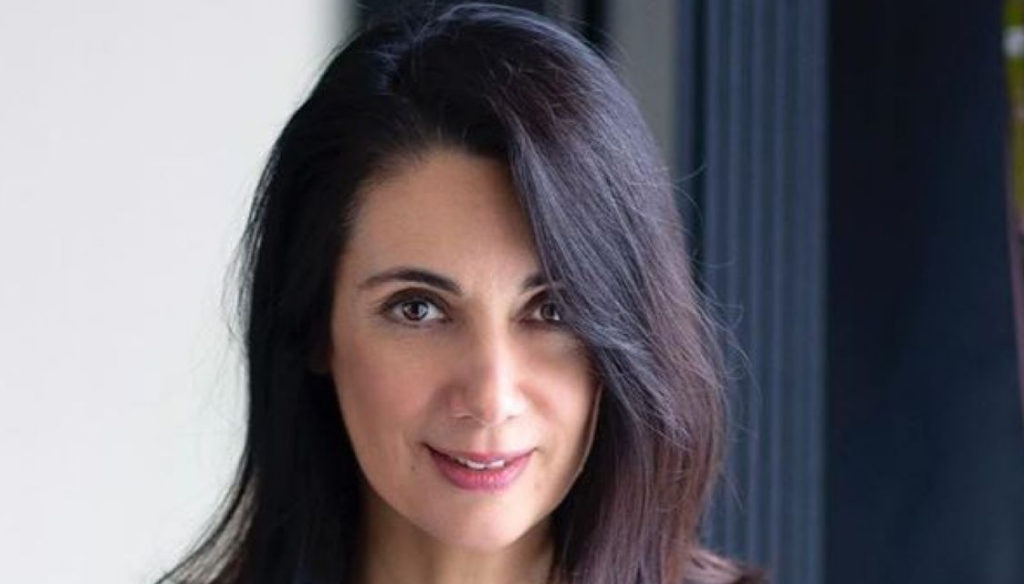 Csaba dalla Zorza is the new judge of Bake Off Italia: the food writer and Instagram star will be on the show

The new judge of Bake Off Italia, the show dedicated to sweets and cuisine, is called Csaba dalla Zorza. The Instagram star and cooking expert would be the candidate ready to replace Clelia d’Onofrio, historical character of the transmission conducted by Benedetta Parodi, with Damiano Carrara and Ernst Knam. Born in Milan in 1970, Csaba is an internationally known food writer. His name always arouses great curiosity, he has Hungarian origins and to choose it was his father who expected to have a boy and wanted to pay homage to his favorite cyclist, Csaba Szekeres. The correct pronunciation is "ciaba", as she explained several times.

Elegant, calm and expert in good manners, Csaba has become a star on Instagram, also landing on television. He wrote numerous lifestyle and cooking books, collaborating with several important newspapers, then he founded a blog that in a short time has achieved great success. She graduated as a chef at the Parisian school Le Cordon Bleu, winning the International Gourmand Award six times in Italy. She has an aesthetic and refined approach to cooking that has allowed her to become one of the most beloved faces of Cortesie for Guests, with Roberto Valbuzzi and Diego Thomas. He also conducted some programs on Alice and Real Time before landing on Bake Off Italia.

On Instagram, Csaba does not just publish recipes, but also tells his life. The chef is married to Lorenzo Rosso, a very reserved surgeon next to her for over fifteen years. The couple has two children, Edoardo and Ludovica, lives in Milan, but has lived around the world, between Tokyo, Brazil, Paris and the French Riviera. "Do you believe in love? – wrote Csaba some time ago on Instagram -. I do not mean that feeling that flares up at the beginning and then sometimes goes out faster than you could hope for, but that subtle, fragile and difficult bond to keep alive, which can accompany us throughout our lives. I do. I am a big fan of love, in many of its forms. And I am immensely grateful to life, which gave me the opportunity to share my feelings with a special man. My husband".