Who is Dalton Gomez, boyfriend and future husband of Ariana Grande 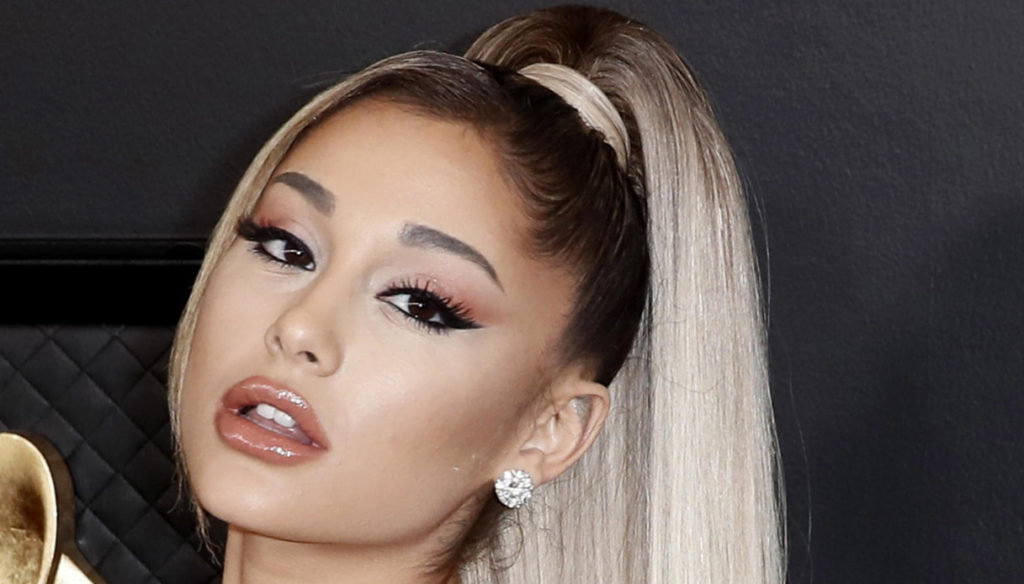 Dalton Gomez is the real estate agent and former model who stole Ariana Grande's heart and will soon marry the pop star.

Dalton Gomez is Ariana Grande's boyfriend and her future husband. The pop star has received a romantic wedding proposal from her partner and soon the two will get married. The singer shared photos of the engagement ring received by Dalton on Instagram, revealing all the enthusiasm for the surprise. Many fans commented on the post, including Ariana's agent, Scooter Braun, who wrote: "Congratulations to these two fantastic souls. Ari we love you and we couldn't be happier for you. Dalton you are a lucky man ”.

Shortly thereafter, a comment came from Hailey Baldwin, wife of Justin Bieber and friend of the Grande. In fact, the popstar had formalized the relationship with Dalton Gomez during the video clip of Stuck with U, a duet made with Bieber. Born in 1993, Dalton has a past as a model, but works as a real estate agent for Aaron Kirman, a group dedicated to ultra-luxury properties in Los Angeles, Miami and New York. The clients of the agency are famous people – from pop stars to hosts and actors – and the first meeting between Gomez and Grande would have happened thanks to a house.

It is a huge mansion nestled in the Los Angeles hills in the luxurious Bird Street neighborhood. Ariana was supposed to pay twenty-five million dollars for it, but Dalton could get him to buy it for half the asking price. After the business meetings, the two would go out for dinner together. Last February they had been paparazzi in a Hollywood restaurant where there was also a kiss.

Then the choice to formalize the relationship in the video for the single made by Ariana with Justin Bieber and the first photos on Instagram. But no one would have expected the wedding so soon. Beautiful and successful, Dalton has behind him a flirtation with Miley Cyrus, friend of Grande, with whom he lived a love story in 2017. The marriage with Gomez comes after a particularly difficult period for the singer from a sentimental point of view, marked before the farewell to Pete Davidson, comedian and actor with whom he was to marry, but above all from the death of the ex, rapper Mac Miller.

Barbara Catucci
6557 posts
Previous Post
Who is Erminio Sinni, winner of The Voice Senior
Next Post
Kate Middleton and Meghan Markle, it is truce for Christmas: they exchange gifts