Who is Frances McDormand, the anti-diva who equals Meryl Streep at the Oscars 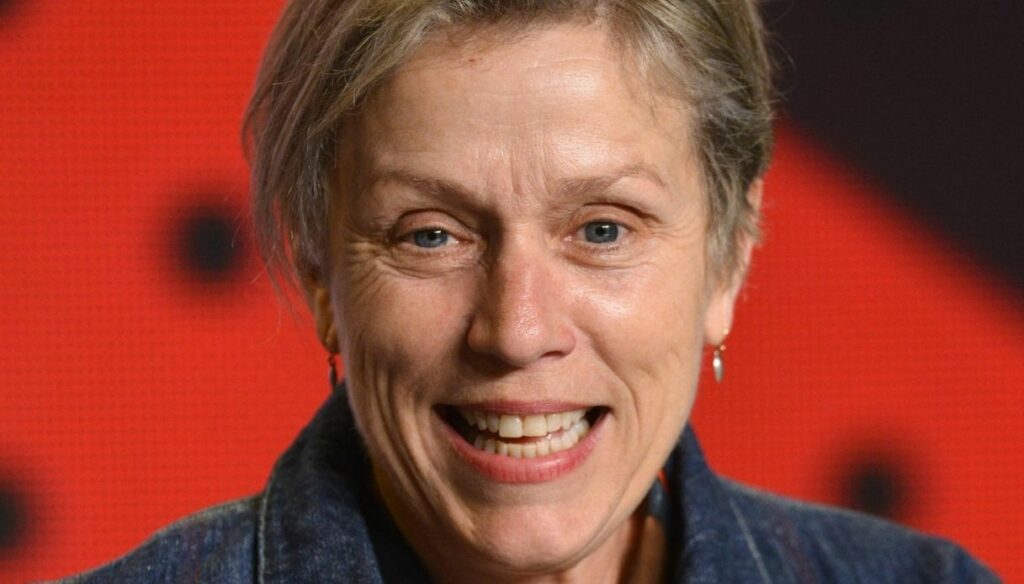 Third Oscar for Best Actress for Frances Louise McDormand, who was nominated for her performance for Nomadland. The actress won the most coveted statuette triumphing over the other nominees: Viola Davis, Andra Day, Vanessa Kirby and Carey Mulligan.

On the night of the 2021 Oscars, she won thanks to the role of Fern, a sixty-year-old woman who travels in a van across the United States after losing her husband and job.

With this Best Actress statuette she equaled Meryl Streep in number of victories, while still missing an award to reach record actress Katherine Hepburn. Her curriculum is rich and very long, studded with roles that have allowed her to receive numerous awards. Among these we can remember America today by Robert Altman in 1993 which allowed her to win a Coppa Volpi at the Venice Film Festival and a special Golden Globe with the whole cast – The first Oscar is dated 1997 for her performance in Fargo ( directed by the Coen brothers). The second prize, however, came in 2018 for Three Posters in Ebbing, Missouri directed by Martin McDonagh, an interpretation that also earned her the victory of a Golden Globe, two Screen Actors Guild Awards and a Bafta.

These are just some of the awards (and nominations) that have marked Frances Louise McDormand's career to date. A real anti-diva, who during the evening of the 93rd edition of the Oscars gave a very short speech for the award for Best Actress, while – when the film was awarded as Best Film – she said: "Please watch our movies on the biggest screen possible and get everyone you know to see all the award-winning films this year. Go back to the cinema ”.

The film, which is the big-screen adaptation of Jessica Bruder's novel Nomadland – An Inquiry (2017), also won the statuette for best film and best director. He had also already been awarded two Golden Globes and the Golden Lion at the 77th Venice International Film Festival.

From a private point of view Frances McDormand, born Cynthia Ann Smith, has been married to director Joel Coen since 1984, it was he who directed her in the film debut that took place the same year as her marriage with the film Blood Simple. Together they adopted a child.

Barbara Catucci
8509 posts
Previous Post
Friends, Martina surprises and writes to Raffaele after the farewell
Next Post
How to take care of blonde hair: how to maintain it and remove unwanted reflections