Who is Giacomo Urtis, new competitor of the GF Vip and surgeon of the stars 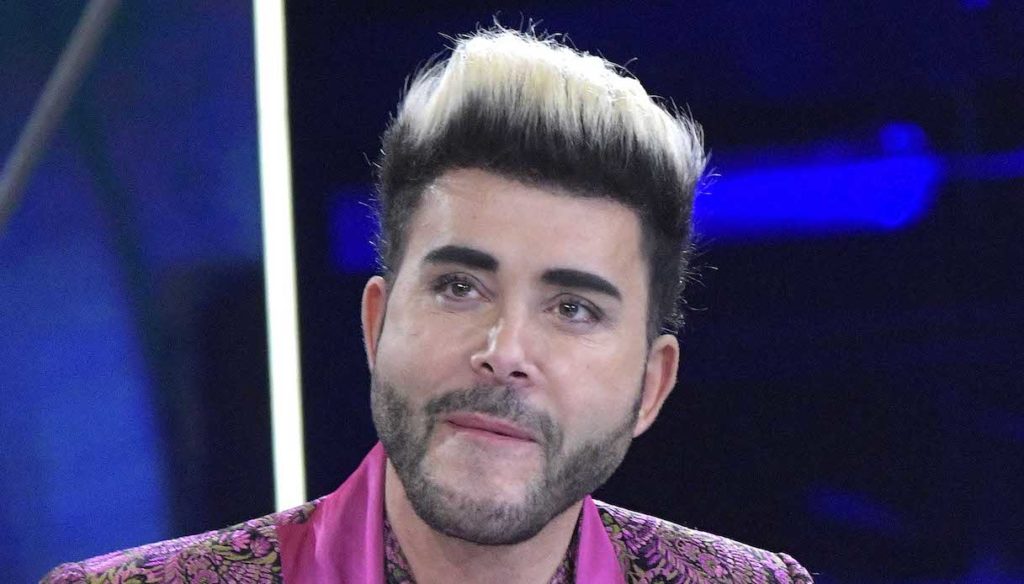 Known as the "VIP surgeon", Giacomo Urtis is now a beloved character in the entertainment world

A great lover of beauty, Giacomo Urtis embarked on a medical career at a very young age to get to where he is now: the "VIP surgeon" has won the trust of many of the most beloved women in the world of entertainment, and does not disdain television lounges , where he tells a lot about himself.

Giacomo was born in 1977 in Caracas, to parents of Italian origins, and in his first years of life the family returned to Sardinia, where he grew up and started his studies. Graduated in Medicine and Surgery from the University of Sassari, he specialized in Dermatology and Venereology and only later took a master's degree in Aesthetic Surgery. Soon, thanks to a thousand efforts and an iron will to be successful, Urtis managed to open his first studio, where he welcomed many VIP “patients”.

Stars such as Valeria Marini and Barbara Berlusconi, Dayane Mello and Taylor Mega, Francesca Cipriani and many others have passed under her hands. In reality, he is the first customer: Giacomo Urtis has admitted on several occasions that he has undergone numerous aesthetic touch-ups, to personally try the treatments to be offered in his beauty centers. He never made a secret of it, and in 2019 he even presented himself as a guest of Piero Chiambretti with still the signs of one of his most recent interventions, a facelift that has completely changed his features.

As a surgeon, Giacomo has become a much loved television personality over the years. In addition to being often present in living rooms such as that of Live – Non è la D’Urso, he participated as an actor in the web series The Lady, by Lory Del Santo, and has published some musical singles that have found success especially on social media. Of course, there was no shortage of appearances at the most popular reality shows: in 2017 he was one of the competitors of the Isola dei Famosi, while in 2020 he joined the cast of Big Brother Vip.

His presence in the most spied on house in Italy caused great confusion – after all, that was precisely the goal of Alfonso Signorini, who hired him. Giacomo Urtis in fact immediately began to reveal little secrets of his roommates, starting from Selvaggia Roma. And the most attentive did not miss his particular interest in Tommaso Zorzi: on the other hand, after his troubled love affair with Rodrigo Alves, he found himself single and the young competitor of the GF Vip may have broken into his heart.