Who is Jan Michelini, Giusy Buscemi's husband met on the set of Don Matteo 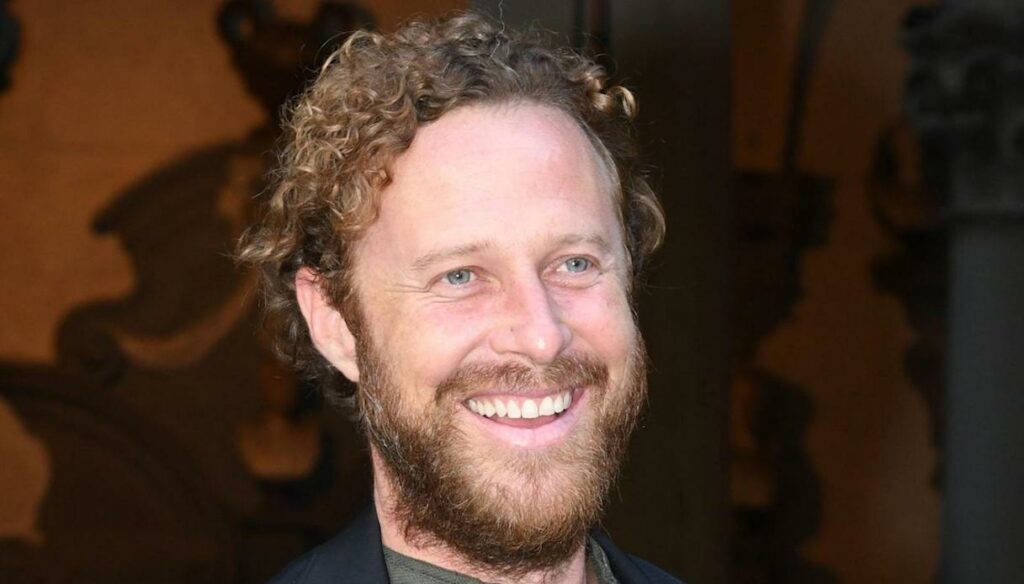 A very successful director, on the set Jan Michelini met his wife, the splendid Giusy Buscemi

He is a truly talented director, she is a splendid and very successful actress: the paths of Jan Michelini and Giusy Buscemi soon crossed (of course on the set), and love broke out. And the age difference has never been a problem for their relationship.

Born in 1979, Jan Maria Michelini was born and raised in Rome, where he took his first steps in the world of entertainment. After graduating in Science of Mass Communication and Cinema, he first dived into the field of advertising and only later discovered his talent in directing, making it available to great artists of the caliber of Pupi Avati and Raffaele Mertes. However, it was in the early 2000s that Jan held some important roles internationally, and his name thus crossed the Italian borders.

Michelini collaborated with Mel Gibson in the production of the blockbuster The Passion of the Christ and with Ron Howard directing Angels and Demons, the masterpiece starring Tom Hanks. He later joined Ryan Murphy for the film Eat, Pray, Love with Julia Roberts. On the Italian scene, Jan Michelini has achieved fame mainly on TV, working on numerous highly successful fiction: he has in fact directed numerous episodes of Don Matteo and Un passo dal cielo, then he was entrusted with directing the first two seasons of I Medici , from the TV series DOC – In your hands with Luca Argentero and from the fiction Diavoli, with Alessandro Borghi and Patrick Dempsey.

On the set of a TV series he met the woman of his life, Giusy Buscemi. Both were working on Don Matteo when they fell in love. In fact, as Jan Michelini revealed in an interview with ManInTown, their first meeting had taken place several years earlier, at a charity event of which she was a testimonial. However, it took a long time before the spark broke out between them. In 2017, after three years of engagement, they finally got married. "It gives me security, it makes me feel protected and we share a lot" – the former Miss Italy had revealed one step away from marriage.

Soon after, their family expanded: in 2018 little Caterina Maria arrived, while the following year their second son Pietro Maria was born. Determined to spend the first months of her son's life being a mother, Giusy Buscemi returned to TV only in 2021 with the fiction A step from heaven. And she did it right next to her husband, one of the second unit directors of the highly acclaimed TV series.

Barbara Catucci
11926 posts
Previous Post
Belen in bikini with the belly on Instagram: Spinalbese kidnapped
Next Post
Zecchino d'Oro, the online casting is underway: how to participate