Who is Kate Capshaw, wife of Steven Spielberg and mother of Mikaela 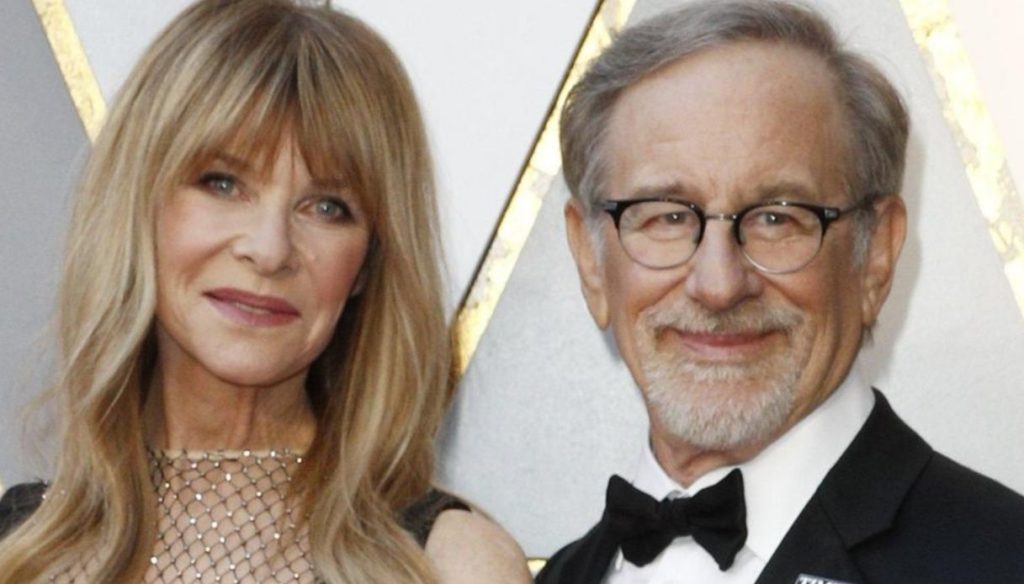 Actress and producer, she has long since left the stage. Together with her director husband she has five children

Actress, film producer and former model: Kate Capshaw is the wife of award-winning Hollywood director Steven Spielberg. Born in 1953, born Kathleen Sue Nail, she was born on November 3 in Fort Worth, Texas and is now 67 years old. Her career in the entertainment world began as a model, but there was also a phase in her life in which she worked as a teacher, in fact she graduated in Education from the University of Missouri.

Talent combined with fresh beauty led her to make her debut in the world of cinema, but success came thanks to a film in a cult saga shot by what would later become her second husband: Steven Spielberg director of unforgettable films. In 1984 Kate joined the cast of Indiana Jones and the cursed temple in which she played the part of singer Wilhelmina “Willie” Scott. But in her curriculum there are really many different cinematographic experiences: in fact from 1982, the year that marked her debut on the big screen, to the last film dated 1999 (The love letter directed by Peter Chan, of which she was also producer) took part in a total of 17 films.

Among his works there is no shortage of television, where he has put his acting skills to the test both in films, TV series and miniseries. He starred in Griffin Dunne's 1996 short Duke ok the Groove which was nominated for an Academy Award. In the film he co-starred with Uma Thurman, Kiefer Sutherland and Tobey Maguire. Then, from the early 2000s, she stopped working in the entertainment world but her appearances alongside her husband have always been numerous.

Before meeting Steven Spielberg, Kate was married to Robert Capshaw and from their marriage was born their daughter Jessica Capshaw, who followed in her mother's footsteps and today is a well-known actress especially for the part of the doctor Arizona Robbins in Grey's Anatomy. .